Become a general in the greatest war the world has ever seen! TRAIN massive armies of tanks and aircraft, go to war with thousands of REAL players, form great alliances, and develop your own strategic center of operations. Join the largest WW2 strategy MMO in the world!

FEATURES
- Be a general among historical leaders like Eisenwhower, Patton, Rommel, Rokossovsky and Montgomery
- Build historical WW2 tanks and aircraft belonging to Allied and Axis forces
- Develop your base and research new military technologies
- Explore the Front Map to gather resources, scout enemy generals or defeat rebellious armies
- Use brute force and subterfuge to defeat enemy players
- Become part of history by conquering the Atomic Facility
- Call your friends to arms and forge Alliances to win the great war
- Chat in real time to discuss war strategy with allied generals
- Join troops with allied generals and create massive marches
- Save the day by choosing the right time to attack or retreat, to wage war or make peace
- Level up your Commander to turn him into a hardened WW2 veteran
- Follow the call of duty in explosive daily events
- Compete with enemy and allied generals for the top spot in the events
- Do your duty and place your country’s flag in the world rankings
- Command to your advantage: the impenetrable armor of the King Tiger panzer, the agility of the Spitfire or the explosive power of the B-17 Flying Fortres
- Complete hundreds of Missions to collect massive rewards
- Use FREE Speed Ups to develop faster
- Become a VIP player and gain explosive bonuses
- Discover countless of strategic and diplomatic choices!

Join a world of war and test yourself against real players worldwide! PLAY NOW!

Welcome to Farm Scrabble Looking for a game that will test your brain? Then try Farm Scrabble, the fun word game that’s great for kids, adults and everyone in between! Farm Scrabble is a simple yet addicting word game where you “read” a picture to a word! - Privacy Policy: http://g.wordfarm.pro/irk/farmscrabble/PrivacyPolicy.html - Terms of Use…

Here at Donnini we are constantly striving to improve our service and quality in order to give our customers the very best experience. As a result, we are finally proud to unveil and introduce our latest improvement, our new online ordering website! You can now relax at home and order your favourite, freshly prepared meals from Donnini, online. You…

8ToDo joins the 8Apps suite of productivity apps (at no. 37) sharing the same elegant simplicity design philosophy. Organise your ToDos in Lists with no limitations. Each ToDo can be added from the ToDos table or the List views. Activate the media menu and add UNLIMITED photos, audios and videos. Share your ToDo with email/messages or on your fa…

Key Features: - Search all transit, from train, bus, minibus to free shuttle buses - Able to search daytime and overnight public transportation - Provide the fastest car-door position for you to broad the train - Calculate the subway exit nearest to the destination - Able to search subway routes without going on the Internet - Most straightforward… 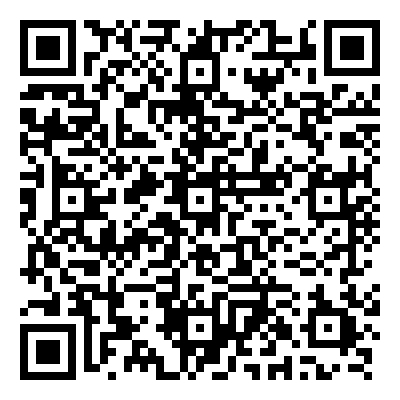 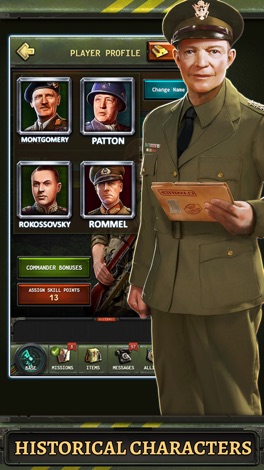 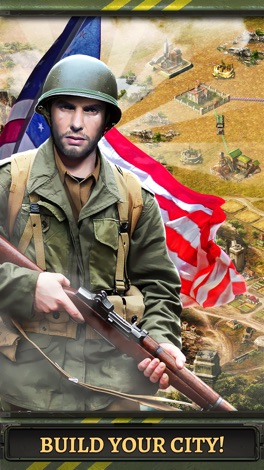 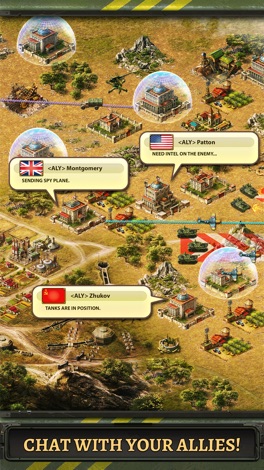 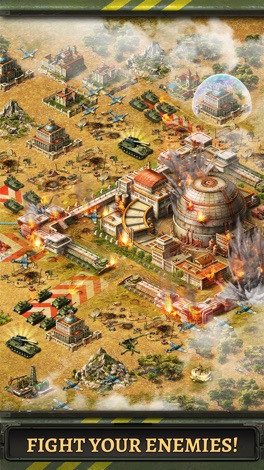 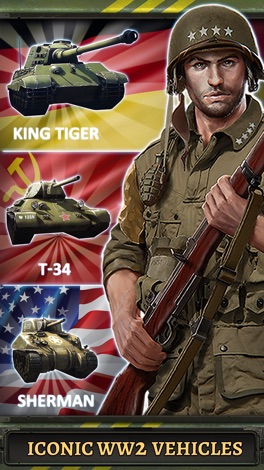