kungfu Street Hero Fighter 2018 game is a classic street fighter game. combines boxing, karate,kungfu, wrestling, latest arcade games totally free! Endless boxing & resling action A new style is coming! Come swing your fists in this all-immersive mobile boxing game. Simple side scrolling interface and easy to learn controls, as well as a wide range of skills you can mix for devastating combos. An unprecedented brave combat experience! Fight on the street! Face varies of enemies! Defeat them and take all their territories! Use quick reflexes and special moves, unleash fierce punches and combos, beat all opponents and become the king of boxing now!

At KINETIK we are dedicated to growing healthier communities by providing transformational experiences through fitness instruction, physical rehabilitation, chiropractic, nutrition, massage therapy, and overall health and wellness. We strive to improve our community’s quality of life through our unique, functional, collaborative and innovative appr…

Shadow of the last Ninja

Shadow of The Last Ninja by Fishplayer is a new customized game with new features. In this game, you play as Ninja, the last legendary ninja in his dynasty who fights his way through the most corrupted world to save the world from the dark of the dragon AKAI, the most furious dragon who stoled weapons from the last Ninja. The Last Ninja has to f…

Send the cutest and lovely Panda emojis and words. 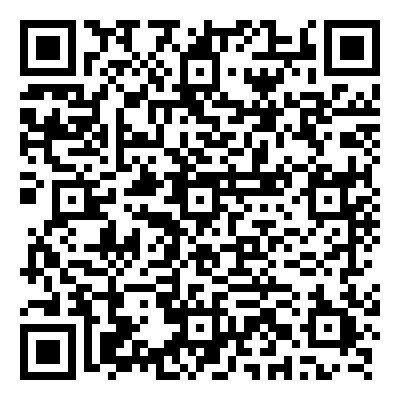 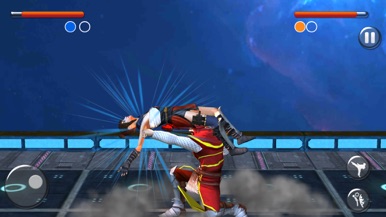 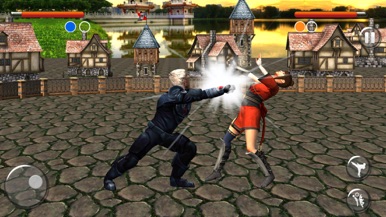 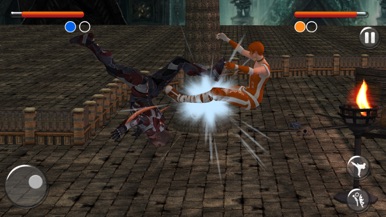 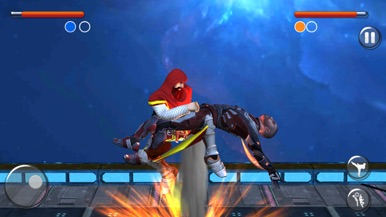