Maybe you have never been to Paris metro but you can drive there in our subway train driving simulator. Try how to drive a subway train. Choose between underground Paris missions and free-ride mode. Drive your train in Paris subway tunnels and transport people in the metro simulator. Learn what to do with your subway train.

Drive your subway train in metro simulator and collect all Paris passengers. Drive them from one Paris subway station to another. Use speed and brake levers accurately. Earn money for good driving in metro. Because driving in Paris Subway Simulator 3D is as in real life!

If you want to drive a metro train, we made Paris Subway Simulator 3D for you! Spend your evening with driving in Paris subway simulator, transport metro passengers and earn achievements. Train your driving, learn how to drive the metro train with our simulator. Sometimes you need to complete your journey in short time. So, be a good metro driver. Use different cameras to control your driving in Paris subway. Choose between simulator's driving modes and visit all Paris subway stations we prepared in the simulator. Be accurate, the train controls were made as real, don't get a penalty from a metro driving inspector.

Discover real driving adventure with Wild Elephant Animal Transport Truck Simulator. Elephant Transporter Truck Driver Simulator is one of the finest Elephant simulator that is going to be a complete treat for farm transport animal games lovers. So get ready for the transport truck farm Elephant which is all about domestic farm animal’s transporta…

Let’s start to chase and shoot walking dead! Mount the mighty gun on the roof of your car, invest the spiked ram, check the level of fuel and start the death race! Play Dead Squad Race 3D game and build a zombie smashing machine and leave those zombies no chance to survive in this wasteland! At the start of this unusual and dangerous race, you jus…

Have all of the Minecraft Furniture in the palm of your hand! 'Furniture Mod & Video Guide' allows you to add all the things you want without any problems, there are no limits! *** Not affiliated with MineCraft or Mojang. ***

A seemingly normal afternoon turns upside down when one tiny toad gains the ability to grow in size with each thing that he eats... Now he is on a quest to consume the entire universe in this fast-paced addictive game. Only time will tell what he will become.. Easy to get into, difficult to master; this is one game you won't be able to put down…

As proud recipients of the 2015, 2016, and 2017 Consumer Electronics Show (CES) Innovation Honoree Awards, we continue to strive for excellence as we make our footprint in the connected home industry. The Tend app makes it easy to stay close to the people, places and pets that you care about - no matter where you are. Check in on loved ones with s… 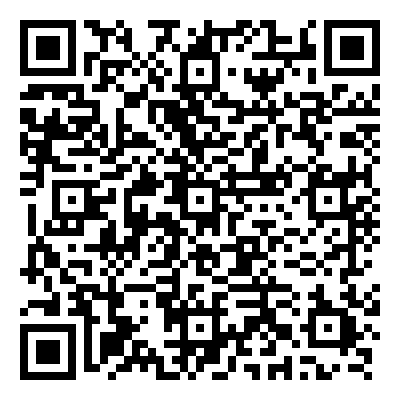 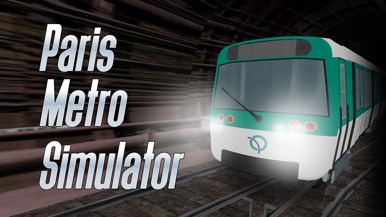 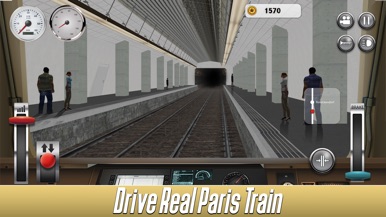 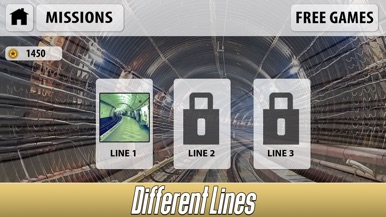 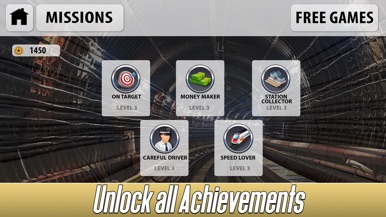