*** This is a full and add-free version of City Parkour Simulator!***

Run a freerun gauntlet with stunts and tricks in City Parkour Simulator!

Welcome, runner, to a parkour tournament! Dash through gauntlet, performing tricks and stunts to beat your rivals and become a parkour champion. Freerun tricks will help you survive in parkour reality-show and out run rivals. Run for your life, tournament will have only one champion runner in City Parkour Simulator. Let the tournament begin!

Freerun gauntlet.
Multiple obstacles are between you and title of champion runner. Dash, using all stunts you know. Learn new tricks to proceed. Don’t forget rivals, runner - freerun tournament is about multiple rivals and one champion in City Parkour Simulator: Survival Sprint. Run over obstacles and sprint with tricks and stunts - focus on your dash. Gauntlet is unforgiving, runner!

Champion runner.
Dash to victory in parkour tournament, runner. Don’t let rivals win - run the gauntlet in style! Arsenal of stunts and tricks will grow with each run, along with difficulty. Show your rivals whose parkour is stronger. The only tournament champion only is you. Use all tricks and stunts, runner, and run the gauntlet!

Dash to victory, runner! Battle of speed, stunts and tricks begins in the gauntlet of City Parkour Simulator!

Let us present you an unusual music release. This is the first triplet album containing free music recorded in a newly developed 3plet format. The term "free" here means "available under the Creative Commons Attribution ShareAlike 3.0 license". All of the tracks from this album can be freely used for any purpose including sale with the exception of…

Chat over live TV with Gibr! Gibr is an application that allows users to connect to each other while watching TV like never before! Users can chat with others and see messages sent and received on the television screen, without taking away from their television experience. Gibr is designed to bring family and friends together while also meeting…

This App provides Eskom customers with self-service capabilities such as account, billing and meter reading functionality. The MyEskom Customer App is created and officially endorsed by Eskom Holdings SOC Limited. Eskom customers can: - View their electricity account/s - View the following for a selected account • Account Balance • Last B…

The Empire Beauty School App provides students and alumni access to Empire's curriculum. This includes access to all student supplements and resources. This app allows students to view all curriculum electronically and receive updates when available. 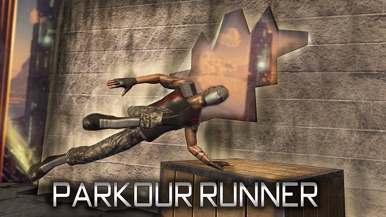 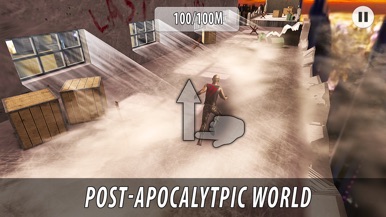 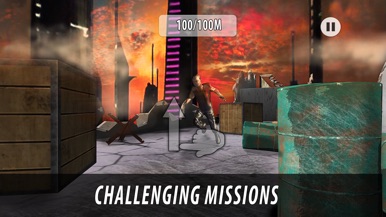 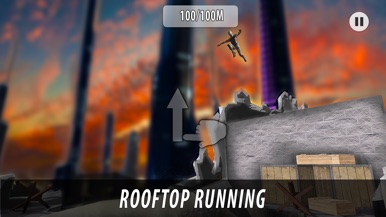