The police prison duty calls you once again, after your wonderful success in the police prisoner transport van, the crime city police wants you to help them in their new jail criminal airplane transporter task. Jail Prisoners Airplane Transporter 3D is surely all about prison transport, but in this version of transport simulator game you will play as an airplane pilot of police planes on a prisoners transport duty.

With your experience of airplane flight simulator games, being an airplane pilot of the police planes won’t be difficult for you. Just follow the instructions and fly your jail criminals from the crime city airport to the central jail. Overcome every challenges of Jail Prisoners Airplane Transporter 3D that comes in the way of your police prison duty, and make this jail criminal transport a success.

An African Methodist Episcopal Church. Use our app to listen to sermons, get the latest news, and connect with us!

Slide Smart Block is a puzzle games for everyone. Slide Smart Block is totally free. The goal of this game is simply slide the green block to the right end. The game has 100 Selected levels designed for people who likes challenging games. This game has game center, so everytime you complete selected levels you get points, To score good in this game…

Start your makeover right now with Tattoo Maker Photo Booth! Try on various tattoo designs free of charge and pain, and see which one suits your body best. Put some ink on your skin to leave the impression of a brave person, or simply to fool your friends. Download this picture booth this instant and explore numerous tattoo ideas which we provided…

Workout your dividend returns in seconds with our app. All you need is the following: 1. Number of shares owned 2. Dividend payment It's free and easy to use! Get started today.

Start your day behind the wheel of a yellow taxicab! This is no ordinary driving game; compete with other drivers for customers! Use your skills to navigate tight, urban streets and crowded roads to reach destinations under the time limit. Compete for parking spots and avoid crashing into other vehicles while sharing the road with trucks, jeeps, an… 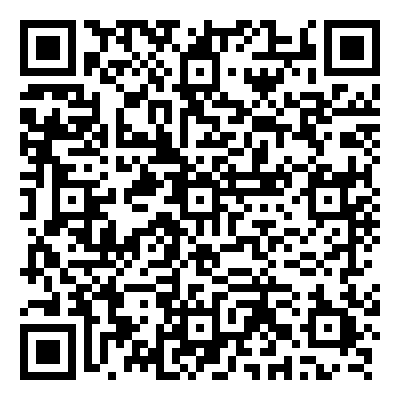 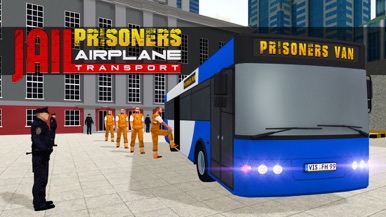 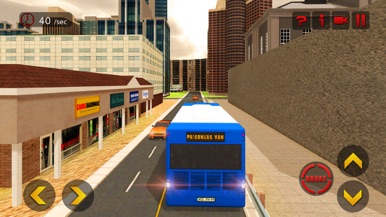 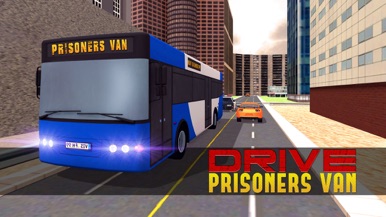 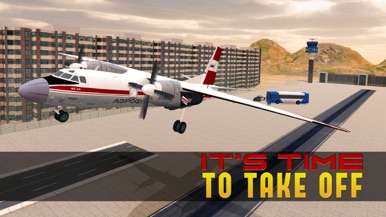 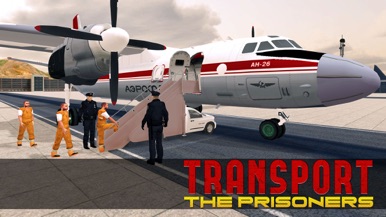