Tanks Attack is a 3D tanks war game to challenge your strategy shooting, tank fighting, and dodging skills, it is set in a town with thousands enemy tanks, in this tanks battle your mission is to destroy enemy tanks as many as possible while getting survival as long as possible.

This Tanks battle free game is packed with an awesome action and best photorealistic graphics. Tanks recon, tanks blitz and army war military simulation free action game which gives you the opportunity to move virtually free in a vast 3D landscape and let you enjoy the feel of Tanks war or Tanks battle in full 3D virtual Tank games free.

Depending on the task your mission can be the most ideal and precise completion of a contract or a demonstration of the highest possible destructiveness, so if you have played Tanks war, Tanks battle, Tanks recon, Tanks blitz or any other free tank games than here is a brand new concept with excellent graphics “Tank Blitz World Of War” which will take you to the real Tanks battle, and the credit goes to our talented programmers who have done such an awesome work for our tanks recon and other free tank games.

Tanks Attack 3D is all about destroying your enemy’s tanks as many as possible while getting survival as long as possible.

How to play this Tanks War 2015:
1. Use left joystick to control tank movement
2. Use right joystick to turn turret left/right and move up/down the gun
3. Use fire button to shoot.

The Casella Airwave App supports the Casella range of noise and dust monitoring equipment for occupational hygiene. The new Flow Detective is also supported for calibrating Apex2 pumps, automatically. If you have a Casella Flow Detective, dBadge2 or Apex2, the Airwave app will enable you to monitor the progress of your run with real time data. The…

People in search of challenging free hidden object games that features spectacular graphics and delivers hour after hour of fun, no longer have to wait. PlayHOG presents Christmas Chocolate Factory, a Free find object game where we have carefully hidden 40 objects per level in a total of 10 levels to give you 400 objects to find. FEATURES of Ch…

JDA Buyer allows for the creation of Assortment Placeholders with photos both on and offline via a mobile device. Note: Must hold the appropriate JDA enterprise licenses in order to use the application.

Rhyme with the words before you run out of time! Scoring is based on the amount of syllables you play. Thousands of rhymes are in the game and more are added everyday, so get creative!

This new version of Oxford Advanced Learner’s English-Chinese Dictionary incorporates the latest 8th edition and many new features. ***FEATURES*** *184,500 words, phrases and meanings. Find your word in any phrase or example in the dictionary. No internet connection required for looking up meanings. *1,000 new words and meanings, e.g. cloud comput…

* Auto Redial is a repeat dialing application, it can be carried out in the specified time dial-up, and after the call failed you can repeat dialing, and supports sending DTMF keys. * Perfect support iOS8, iOS9 # Features 1, easy to use automatic redial function. 2, dialed can attach DTMF buttons and wait for seconds, allowing you to quickly ente… 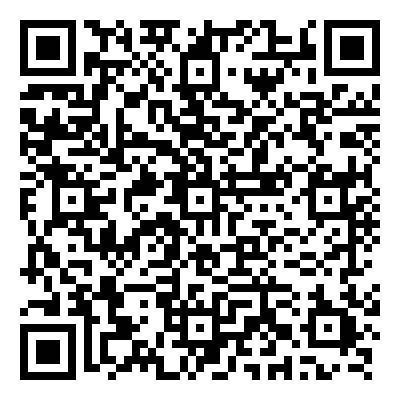 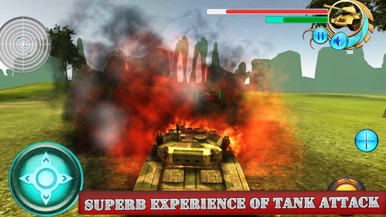 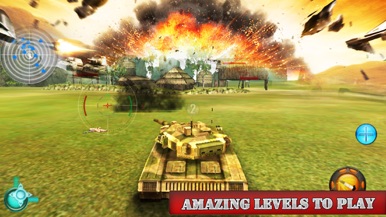 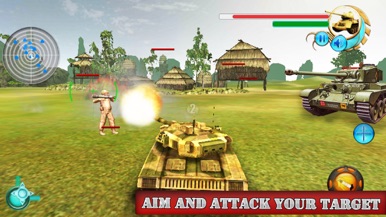 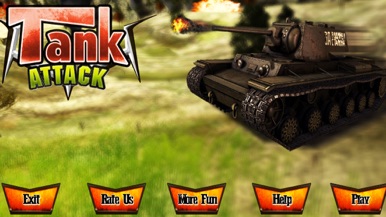