Thank you for your participation in helping collect over 17,700 years of data for dementia research.

The scientists now have all the data required for analysis, therefore the mobile game will no longer be available to download from the end of February 2019.

An update on the progress of the research and what’s next.

"It’s not just a game, it’s a quest to help scientists fight dementia!”

It sounds too good to be true but this really is a game, where simply by having loads of fun chasing creatures around magical seas and swamps, you can help to fight a disease that currently affects 45 million people worldwide.

In fact playing SEA HERO QUEST for just 2 minutes will generate the equivalent of 5 hours of lab-based research data.

Created by GLITCHERS, presented by Deutsche Telekom and supported by scientists from University College London and University of East Anglia and the lovely people at Alzheimer’s Research, SEA HERO QUEST is an epic culmination of science and gameplay that will change the way dementia research is done forever.

Until now … because as you play, your navigational data is tracked anonymously, stored securely and combined with every other player from around the globe, to create the world’s largest crowd sourced data set benchmarking human spatial navigation. This incredible resource will eventually lead to the development of new diagnosis tools and treatments for dementia.

Navigate Arctic Rivers, Golden Shores, Mystic Marshes, Kano Reefs and High Roller storms, collect memories in your journal and chase magical creatures like Adorabella, Galleo and Octopoid. Collect as many starfish as possible and use them to customise your boat with a new lick of paint, a host of flags and much more!

Deutsche Telekom believes that life is for sharing, that’s why they are presenting SEA HERO QUEST – a game to help scientists fight dementia and work towards a future where memories are shared not lost before their time.

Join the Quest and be a real-life hero.

Order food online in Derby! It's so easy to use, fast and convenient. Try our new, online app which contains our entire takeaway menu. The Creamies Desserts is located in Derby.You can now order online, all your favourite dishes and many more delicious options, and have them delivered straight to your door in no time at all. Here at Creamies Desse…

Order food online in Springs Fast Food, Great Horton, Bradford. It's easy, fast and convenient. Try our online App which contains all our takeaway menu. We are located at 16a Laisteridge, Great Horton, Bradford. You can now order your favourite great tasting pizzas, burgers, fish and chips, Kebabs and Southern Fried Chicken online and get fast fre…

Here at Alfs Kebab we are constantly striving to improve our service and quality in order to give our customers the very best experience. As a result, we are finally proud to unveil and introduce our latest improvement, our new online ordering app! You can now relax at home and order your favourite, freshly prepared meals from Alfs Kebab, from your…

The Thales Learn App offers you a learning portal with Thales products. It is intended for registered users. Use the support email address to request for a login and password.

Order food online in Longton! It's so easy to use, fast and convenient. Try our new, online App which contains our entire takeaway menu. The Tandoori Knights is located in Longton, Staffordshire.You can now order online, all your favourite dishes and many more delicious options, and have them delivered straight to your door in no time at all. Here…

Welcome to Bengal Lancer Order Food Online In Eaglescliffe! It's So Easy To Use, Fast And Convenient.Try Our New, Online app Which Contains Our Entire Takeaway Menu. The Bengal Lancer Is Located In Eaglescliffe. You Can Now Order Online, All Your Favourite Dishes And Many More Delicious Options,And Have Them Delivered Straight To Your Door In No…

Covetly is the best place to for fans of Funko Pop & Dorbz, Transformers, amiibo, Tokidoki, Skylanders, My Little Pony, Mighty Jaxx and more. Organize your entire collection and track their values with Covetly’s price guide. Within the app you’ll find detailed information, price ranges, and photos for your favorite action figures, vinyl statues,… 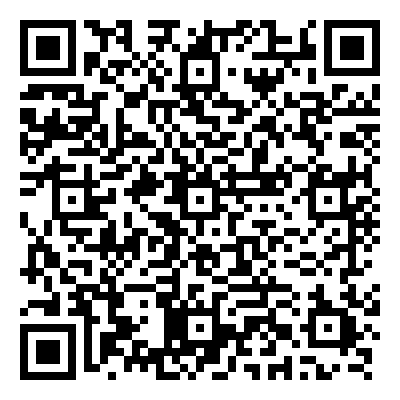 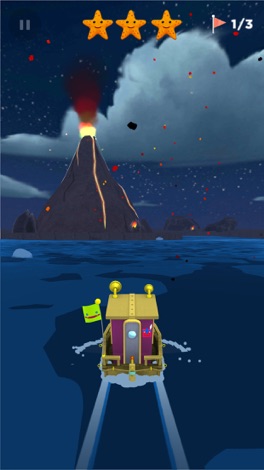 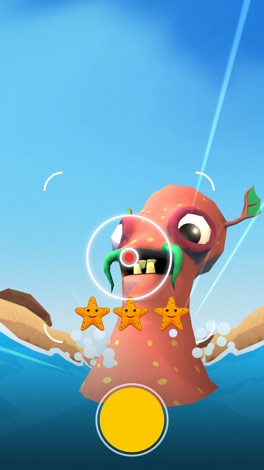 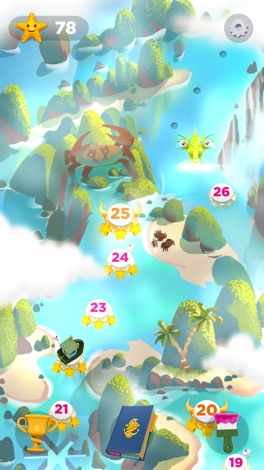 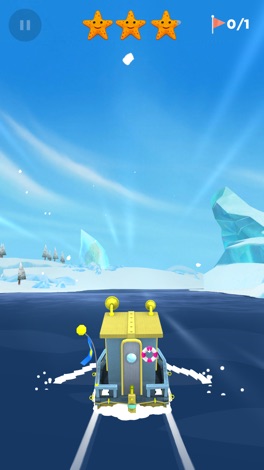 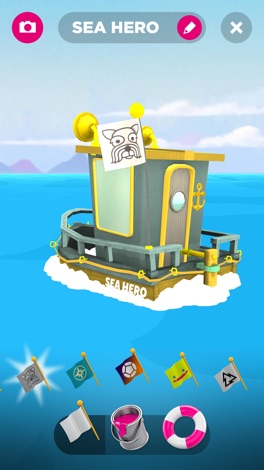