Play most challenging Indian Train Simulator ever made first time with Indian Railway Business to earn coins. Make sure that you drive with maximum accuracy to get more profit in Indian Train Business Simulator. Achieve maximum accuracy with drive train in accurate speed, blow horn at turns and signals, put wiper on when raining, make headlight on in tunnels. Purchase more number coaches and drive Indian Rail Gadi to get more profit, so be a smart Indian Train driver to purchase coaches and chose routes to be best and top profitable Indian business train driver than your competitors. Also You need to purchase fuels for each route to drive train, if you have no coins to purchase fuels for drive train then you can borrow coin from bank for purchase fuels to drive train, bank will withdraw its coin from your profit when you complete route in Indian Train games.

Kids many time dream for becoming a train driver so we made this Indian rail gadi to make kids happy as play with train as toys. This Train games for kids will be definitely enjoyed by kids.

train simulator has real HD 3D graphics of engines, coaches, station, cities with amazing control on play. It's real very much addictive railway game. Just control all system like a real Railway system to complete the routes. You can become train driver and feel how train driver use to transport passengers from station to station. Train games 2018 has wonderful feature like real Indian railway has as of now. Becoming a train driver is not easy task, but here in this trains game you can drive different train to get knowledge about all routs and drop passengers safely to their destination.

Your rating matter a lot for us, we will incorporate your suggestions in next updates of game and create an even better game!!!

Football fans won’t be able to stop playing this addictive field goal challenge game! Watch the power meter, wind direction and severity, and distance to make the field goal! Easy to learn controls and hard to master challenges will keep you playing non-stop. Earn points and coins to unlock bigger stadiums and game modes, as well as more teams! Ch…

Archery Bow Master Hero is a simple, easy to play but hard to master archer game that involves the bow and arrow. Just like a real hunter, try to kill enemies by using the bow and arrow. Get It, and say how much score can your archer get! This archery game has amazing graphics, colors and sound effects. The Archery Bow Master hero in game is a brav…

Video clip is a full featured video editing app. It's easy to add filters & colorful background, quick to blur video’s background, fit video in square with no crop to Instagram, and a lot of movie effect filters to beautify your videos. Create awesome videos and share them to Instagram, Facebook, WhatsApp, SnapChat, Tumblr and other social networ…

Welcome Webby Translator. Webby Translator is a simple and powerfull extension for Safari™ that add more than 60 languages realtime translation using Google™ Translate. Simple to use Tap the translate icon, choose the target language and you are ready to go. Universal Work with iPhone™ (all models) and iPad™ (all models) that supports iOS8.

From 2018 all our products will have a QR code of verification, in this way you will be able to know if your product is original, if when using the application you are indicated that it was validated more than 5 times it is possible that it is a cloned and adulterated product. Please beware of fake products as they may harm your health. 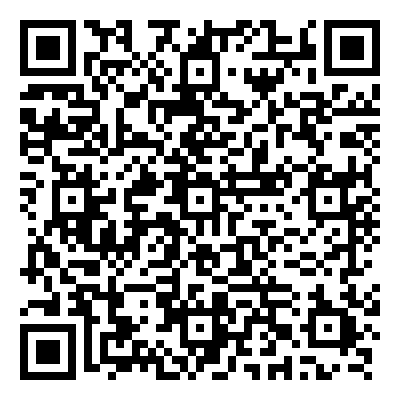 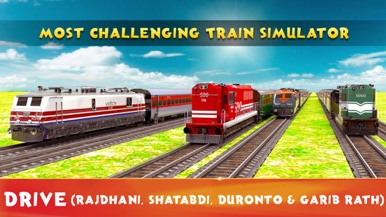 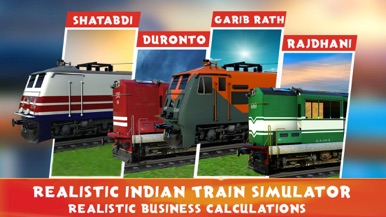 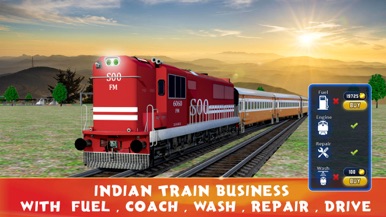 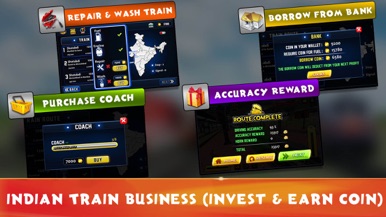 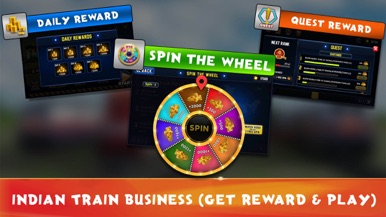 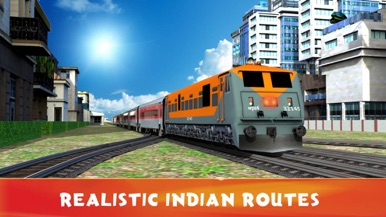 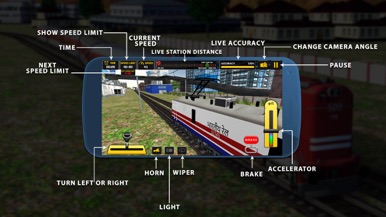