If you are liking robot games, then games is best robots war games.This super and good game take you in to the battle of where robot fights robots to death. This is not only a robot vs. robot but it’s also a robot vs fighting car game.Yes,the robot battle give you a lot of fights again different robot if you destroy them you will be a hero of game.
In super robot mecha warrior battle game the game play is simple but very very tough game.This game test your skill of fighting and defensive skills.IN the game play, the enemy killer robots will find and locate destination and attacks.
These ARE very dangerous killer you So show your skill and destroy the robots and protect the city.
The amazing and very top feature of this game is the shifting of robots into cars and again car into rebots. The enemy robot kill you and win you so lets Fight for the honor of metal warriors in robot battle game!
Key Features:
Realistic transformation
Different camera view
Thrilling missions
Stunning sounds
Outstanding HD graphics

Hill Motor Racing is the best mountain motorbike adventure driver games in 2105! Control your super motor to climb hill with realistic forward and back pedals. Be careful! Don't let your motorcycle out of fuel or your head hit the ground. Collect coins to buy gas. We will bring gas to your motorbike on the road, but you must race to get it. More g…

Kids Trucks Fourth Grade Kids Games School Edition has 13-games, including English, Math and Science games. It is perfect for all fourth graders to help them develop important skills to top their grade 4 class. Learning the basics has never been made this fun and easy. With a variety of carefully designed activities to choose from, your kids will…

MyBusRoute by Diversified offers real time ETA bus stop information for all Shell, Suncor and Syncrude riders for their core busing in the Fort McMurray area. With MyBusRoute, you can: · See all bus stops in convenient map view and find the stops near you · Select your preferred bus stop with the map · With Location Services ena…

The Echelon Health & Fitness app provides class schedules, social media platform, creation of goals and participation in club challenges. Our app will also allow you to link many of the popular fitness tracking devices and fitness apps on the market.

Stop wasting time in meetings. Make your face-to-face and online meetings more productive with MeetingKing. MeetingKing simplifies meeting preparation, note taking and follow-up. Discussions will be to the point and nothing will fall through the cracks anymore. Automatic AGENDA creation including: * agenda TEMPLATES * Easy NOTE TAKING * Automati…

Christmas greeting cards contain a collection of amazing greeting cards ready to send to all your friends and loved ones. Choose your language and send Xmas cards. These high quality cards are nicely done at high resolution for those appreciate stunning designs with graphic effects and value-for-money! We wish all of you happy holidays, love and pe… 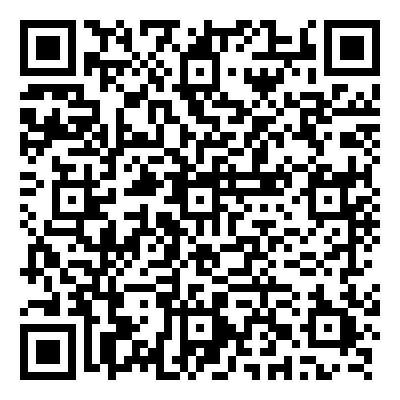 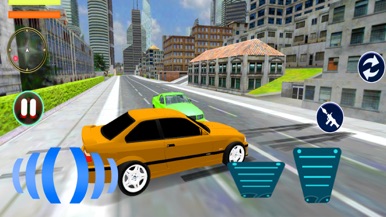 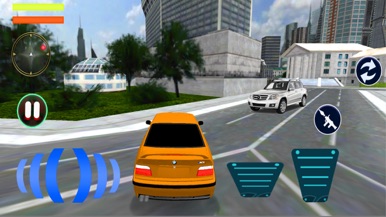 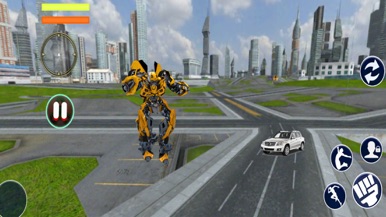 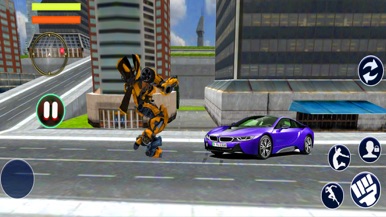 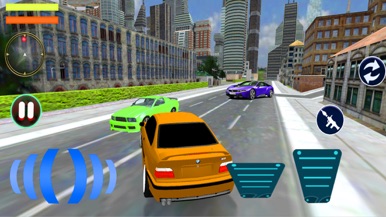