Prepare yourself to become the hero of the amazing open world city in this hill ridge 911 Helicopter Rescue Sim 3D. You will not only fly with the lifesaving helicopter but also race in the challenging mountain ridge canyon roads! A lot of redemption driving skills and injustice flying skills are necessary to complete all the timeless redemption challenging missions of this life saving helicopter simulator.

Be Alert! The emergency center has received an accident report that occurred in the big mountain hills! You are the emergency helicopter flyer that has to save the victims of the accidents in the missions of this perfect helicopter hill rescue game! Step in your fast ambulance helicopter and fly through the objectives to the victims. Help the victims on site or take them back to the hospital as fast as possible! Get to know your ambulance helicopter and complete all the nerve wrecking missions of this perfect 911 helicopter rescue simulator & be the people’s savior!

The Preparing People Barber/Stlying College Student App, powered by Klass App, is the next generation student management system that provides a unique and personalized experience. The App is a fully integrated way to stay up to the minute on school programs, records and announcements right from their mobile device.

An unoffical train apps provides the fastest way to reach and escape from Trains in different locations. Internet connection is required for this app. All data disclosed from this apps is developed by Chu Man Ki Morris. For your references only. Last update of station information: Hong Kong: 24 Dec 2016 Shenzhen: 7 May 2017 Kaohsiung: 24 August…

Come Worship can give you the location of churches listed by faith, denomination, or geographical location.

Grand Prix Radio brings you the very latest from the world of racing, 24 hours a day. Every 30 minutes, there's an update from Dutch Formula One commentator Olav Mol and pit reporter Jack Plooij from race circuits around the world, mixed with the best danceable hits & classics. In the app you'll read everything about Formula One and MotoGP (Dutch…

Fun with a The Pony Unicorn Baby Puzzle Game is great for puzzles of all ages! This game was specially designed for kids with simple and beautiful pictures. This quality app is the perfect choice for lovers of jig saw puzzles. jigsaw puzzle provides hours of entertainment for you and your whole family. - Kids and Advance Mode - Improve memory ski…

This game that helps to learn about painting with colored dino colors are available in full color. The brush resizing can play both boys, girls preschool and studying. There are many games to choose from. Dinosaur Coloring Pages Features: - Easy to use, colorful. - Level brush sizes. - Erase coloring reset or new images. - Friendly interface for k… 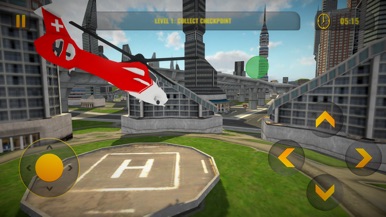 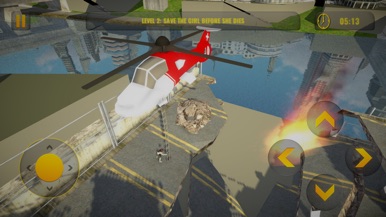 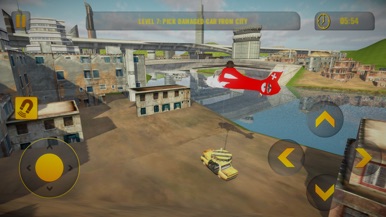 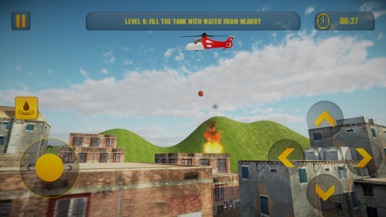