Camper Van: Rolling Weed Lab is a game in which renowned chemistry professor Mr.Walt, the protagonist became antagonist. He’s the mastermind & drug kingpin behind weed production. Professor has schemed sting operation to establish his transportable laboratory. Whereby, he has decided to attach weed lab on back of his RV and drive around different places, cooking weed & making big money. Nothing can stop him from going bad & becoming drug lord. Set now to begin journey around the country. Drive camper van truck with rolling lab attached to it & take it to desert zone to start processing weed drug production &

Cannabis is highly restricted and an illegal drug. However, rolling attaching weed lab with camper van truck is a clever & easy way to move to secluded desert . As rolling lab has been specifically designed to manufacture weed drug while you are travelling. So that no one can detect during its manufacturing; & its waste can be easily discarded without causing any transportation hazard releasing toxic fumes in surrounding areas. Cooking weed is a dangerous work to do as it may contain many hazardous chemicals that are poisonous. Therefore, be very careful with transportable laboratory Camper Van: Rolling Weed Lab since it is attached with self-propelled caravan which is difficult to drive.

It’s one in a lifetime opportunity to kick off your weed business now by making weed drug. Become drug kingpin by going bad breaking all the rules; controlling the marijuana links, building your empire and rule as mafia lord of the drug world. To be kingpin of weed mafia world is not as easy as it seems. You got to play all the tricks of trading cannabis in Camper Van: Rolling Weed Lab to rule over the entire weed drug network.

Can you keep stunt kite away out of the windows and balcony in light and dark ? Play this fascinating game with high quality stunning art where you have to tap away avoiding things in your way! Run your kite in the morning is easy , can you survive in the night !! How to play: Tap to any position in the screen to swirl right and swirl left. Featur…

At Reach Everett, our passion is simple: “Be the Church, Reach the City.” Stay connected on the go! With the app, you can: • Listen to Sunday messages • Get connected • Give to the mission • See upcoming events • Read stories • Take notes • Read the Bible For more information about Reach Everett, check out www.reacheverett.cc.

Check your skills in this fast paced game of double concentration. This is measure your reflexes and eye hand co-ordination. Word and Color Game Here you will get three word on screen. You have to choose correct answer from bottom two word that correctly describe the color of the top word. Leader board Here you can submit your score by logged in…

A deep synth like Elektron’s Digitone requires an in-depth course! Watch this 20-tutorial course by artist and trainer Thavius Beck, and learn to get creative with this modern-day FM synth monster. 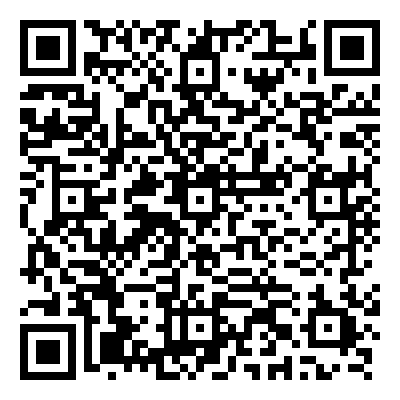 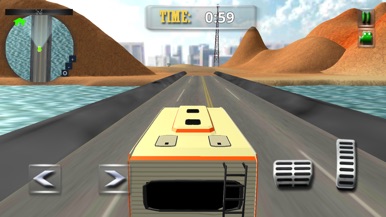 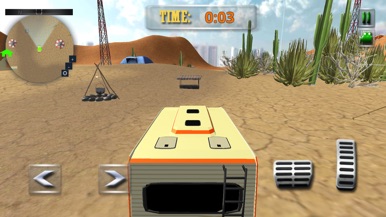 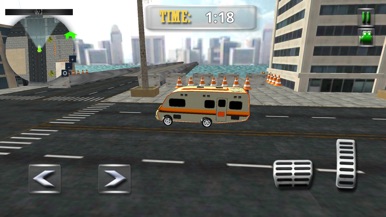 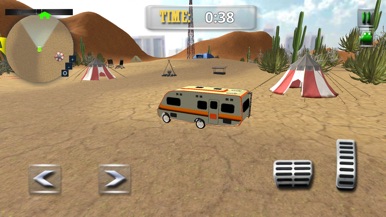