Become a mutant ninja and start the warriors fight to become the immortal legend of fighting turtle games!

Shadow Ninja Hero Warrior Turtle is the shadow ninja fighting game best for all the smash champs who love to fight the crazy battles with the villain and the enemy of the world.
Fight the crime masters, gangsters, villain, criminals and enemy of the peace world and finish them in the new action game.

This action game is full of adventure and combat fighting. Use your hero skill of sword fighting and start the street fight as a teenage mutant ninja shadow fighter to eliminate the deadly criminals of the world.

COME ON NINJA WARRIOR AND FINISH THE CRIMINAL OF THE WORLD WITH YOUR STRONG SWORD FIGHTING SKILLS!

Play the rpg game of teenage shadow ninja fight and find the trouble makers bad people and villain with your hero sword. You are ninja warrior with an aim to save earth and bring peace to the world by stealth killing the enemy in the game!

Start the legendary immortals shadow fighter game for teenager and kids who love ninja fight and turtle games. Begin the game with character selection with different immortal turtles and alligator.

• An exotic environment of the crime city.
• Variety of different ninja warrior turtle fighter.
• Racer Car for the mutant fighter ninja to reach the target enemy.
• Electrifying targets given in the beginning of every stage.
• Super ninja legend levels full of excitement and action!
• A shadow fighter with a lavish sword and fighting skills.
• Accurate enemy locator to help the smash champs find the target easily.
• A joystick and other attacks and Find the target moves are shown on the screen.
• Quick timer for stealth killing of the enemy of the town.
• Earn coins to get rewards and unlock cool stuff in the game!

Show your ninja tactics and fight the enemy until you crush the bad criminal people with your strong sword skills.

• Select the cool ninja warrior from the character selection out of the three shadow
ninja fighter.
• Find the target at the beginning of the super ninja turtle games.
• Use the enemy locator for ninja fighting on the right hand side of the screen.
• Go towards the enemy and start the warriors fight.
• Use the super car to reach the deadly criminal in the turtle games.
• Fight and attack the teenage ninja mutant with the bad guy by using your sword.
• Lock yourself when the enemy hits you to save your energy.
• Make sure to protect your energy and health bar while shadow ninja fighting with the
villain.
• Keep hitting the enemy until his health bar finishes and stealth kill the enemy.
• If your health bar or timer runs out you’ll lose the battle so make sure to crush the
enemy brutally with your sword!
• Complete the target and win the turtle games

Be the ninja warrior and finish the gangster mafia world with your super ninja sword fighting skills today!

War of The Tanks

Shoot the tanks and win projectile. You are hero. Legend tank soldier.

BrushThat helps homeowners and local painting professionals to connect easily to acquire bids for needed home painting repairs and renovations. We know how difficult it is to find and manager experienced painting professionals, and out goal is to make your life easier. BrushThat offers you ease of access to quick information from client to profe…

Did you ever wonder why studying seems so natural for some people? You will be surprised to learn that for the Advanced Placement World History Exam there is an ‘insider language’ that is the key to success. Our App is a must-have for every student facing the AP World History Exam. It is different from other review Apps because it uses the 'insider…

App for reporting events of unusually hot or cold temperature conditions when traveling on commercial airplanes. To be used by authorised personnel only - please do not download this app unless you have been asked to do so.

AND/life™ by Andrea Marcellus Created by LA-based trainer Andrea Marcellus, AND/life™ helps you reach your fitness goals by getting to know what makes you tick. The strategy is simple: Tailor your plan around foods and exercise you love – and time you actually have - and healthy living will stop feeling like a drag. No calorie counting. No giving… 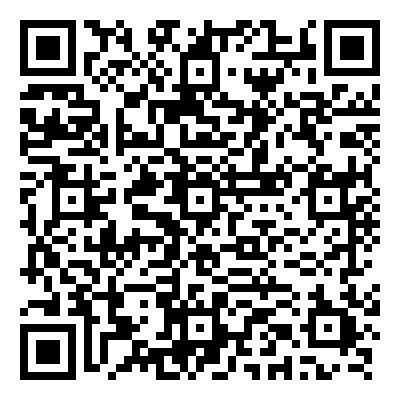 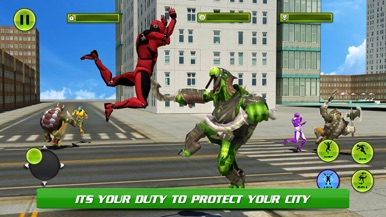 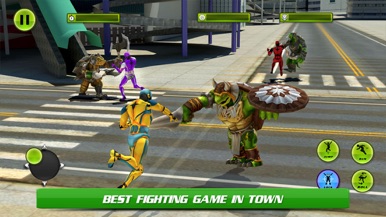 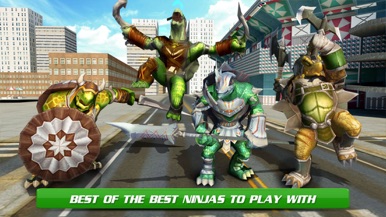 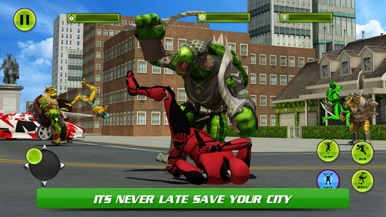 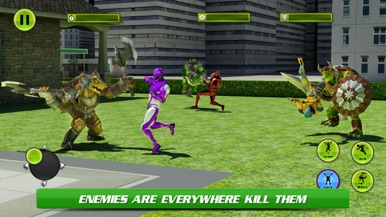