Another world war is upon us. Prepare your submarine, gunship helicopter and fighter jets. Move your atomic warhead in battleship fleet and get ready for devastating and ruthless action in brutal navy war. Admiral’s order is to strike enemy headquarter with cannon hellfire. Unleash atomic missile on most wanted terrorists in intense crossfire. Keep rocket launcher pointed at enemy fleet and release ruthless hell fire on rival warships. Nighthawk helicopter and F18 jet fighter are parked at fleet carrier runway. Fly over terrorist bases as army helicopter pilot and demolish enemy warhead. Fighter helicopter has gatling gunship mounted below.

As army fighter pilot you will fly F18 airfighter plane over submarine radar and destroy navy bases. Engage in dangerous jet fight and demolish ship hordes in sea combat. Start shooting from machine gun to destroy terrorist empire and blow up their warships. Fire bullets and missiles on underwater submerged ships. Cripple rival forces and don’t let them sail away from naval battlefield.

Download Russian Battleship Naval Fleet War 3D simulator game for battlefield action and end world wars. Make your admiral proud!
Make sure you leave us a review and let us know how you like this game. Your feedback help us improve our games.

The aim of the game is to turn the whole playing field into the same color. First there is a playing field with different color boxes. It starts with the left uppermost field (1). Click on one of the five color buttons at the bottom of the playing field (2) to select a neighboring color. The color boxes are converted to this color, thus expanding…

The Employees' Charitable Fund (ECF) was established in the mid-1930's to give Canadian IBM employees a convenient way to support our communities through payroll deductions. We come together each October to celebrate giving where we live and pledge our support. Over the 81 years of ECF's existence, we have built a strong legacy of giving back to th…

Welcome to New Ming We are an established takeaway based in Welling, Kent. Here at New Ming we aim to bring all of our customers the best value for money, services and food around, plus we are constantly aiming to improve to make your dining experience even better with us. We Now have a New on-line Ordering System, Making Ordering Our Delicious F…

McLain’s is a family-owned bakery, cakery, eatery, and coffee shop. We strive to be a place for the community to meet and enjoy good company. With the McLain's Market app you'll be able to: - Browse - check out our menu - Customize - add menu items to your order & customize as you like - Order & Pay with a saved credit/debit card - Get Notified…

Portland Cocktail Week brings the brightest lights of the bar world together for education and networking. Now in its 9th year, it has grown into a business-focused training curriculum tailored to bartenders. This app is an event companion for our attendees, to keep track of classes and events, and keep in touch with other attendees. We’re able t…

With access to the best tools and experts in the wellness world, how awesome could you be? The OM Wellbeing App is your everyday team of licensed and certified advisors who are available to you by video, voice, or text. Affordable and easy to use, you can download the app for free, browse experts by category, see prices, ratings, and reviews upfron…

Cast your line, reach the depths and catch as many pre-historic fish as you can on your way up! Upgrade your hook, net and big Mammoth-hunting muscles to go deeper, make rare finds and catch all new species! It's Go Fish, re-imagined in the age of megaladons, meteoric collisions and poor personal hygiene. Perfect for new players and Go Fish exp… 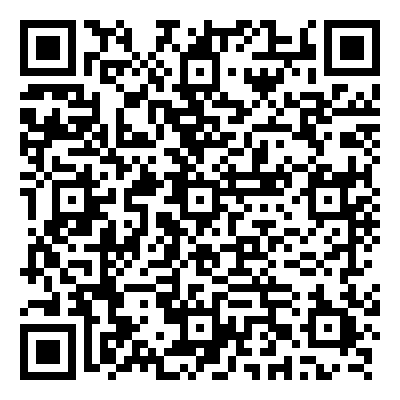 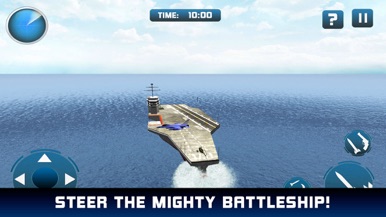 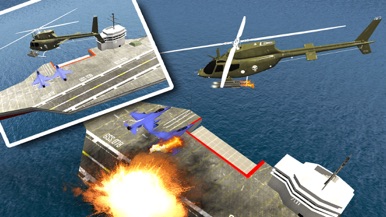 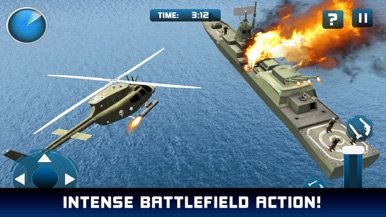 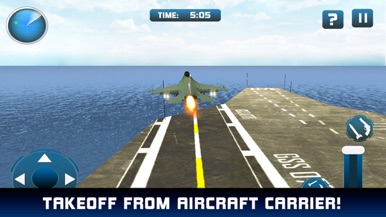