City is under attack, snipe for deadly zombies and take them down before they kill and destroy the city. Face the realistic shooting experience with extremely dangerous missions. Snipe and reload quickly and control your nerves to take clean shots and secure the city from zombies attack. Take your position on subway station and starts sniping for zombies, don’t let any zombie escape the station.
Select weapon of your choice from a stock of sniper and assault rifles. Locate the zombies on the road, zoom in, take aim and go for the shot. Eliminate the zombies without being spotted and beware of if they injured you will get infected. Zombie sniper allows you to play in multiple counter zombies missions to face the realistic thrill and action.

Alice in Wonderland is the mobile storytelling app for kids, which will come in handy next time you hear the words “Read for me, mommy (or daddy)!” Follow Alice down the rabbit-hole to a magical world that gets 'Curiouser and curiouser!' The White Rabbit, Mad Hatter, March Hare, Dormouse, Cheshire Cate, and the Queen of Hearts are among the memora…

A Dog Counting Game for Children: Learn to count the numbers with dogs

* Learning game for kids aged 2-5 * Education, fun, knowledge for toddlers * Different puzzles and exercises --- With this fun game for small children you can support their learning process by teaching them that exploring and learning is fun! These games are perfect to learn things like: counting, comparing, memorize, sorting, logical thinking, con…

Tap the color that the middle word says But be careful! sometimes the color of the word IS NOT the color you should click. Pick normal or fast mode, and see if you can get a high score. *Share to social Media *Fast/slow mode *See how you rank on the Leaderboards. 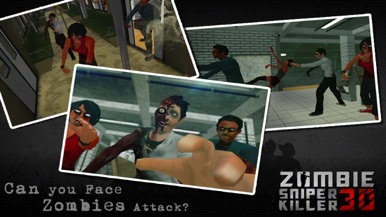 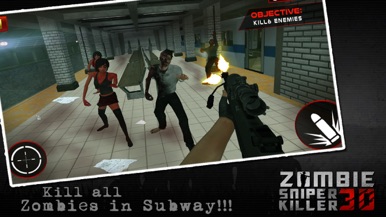 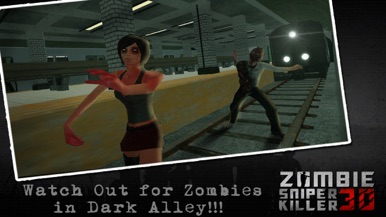 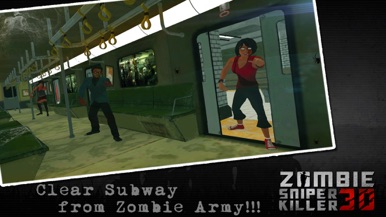 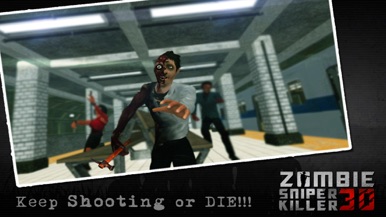