Snow bike riding is dream and passion for all roadies and biker boys as they love bike ride on freeway. Drive atv quad bike on really fast speed as pro biker and break the speed records. You really need to take extremely sharp turns to pass deadly ramps. Ride snowmobile and get unlimited fun and excitement with its challenging game play. If you like extreme speeds racing game with powerful engine sounds then you will love this awesome bike rider game.

Download the exclusive mobile app for Victor Valley News! Get breaking news through text with instant updates via our scrolling news feed! Connect with our social media profiles, groups, and chat directly with the Social Community (one of our awesome unique features only available by downloading this app!)

Welcome to the online home of Peñasco Elementary! Download our app to stay up to date with latest news and events and have the most updated information at your fingertips.

Tabs for Google - Gmail, Google Plus, Maps and Search

Drifting Tuk Tuk Auto Rickshaw parking Simulator is a crazy Rickshaw driving games in 4x4 jumping between mountain environment There are 4 funky Tuk Tuk rickshaws to drive in different challenging roads with interesting drift missions you have to drive and park to their destination through hurdles, barriers and ramps. Drive like a crazy taxi and dr…

Literate children will be charmed by the story of a very special friendship in Soap bubbles. The endearing concern of a child regarding his elderly neighbor may be found in this bilingual book (Portuguese and English), where young readers will also explore a bit more of a language other than their mother tongue. This app is animated and also contai… 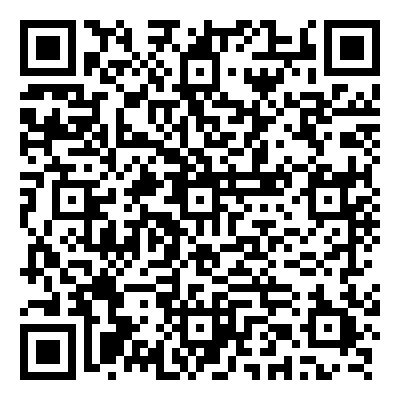 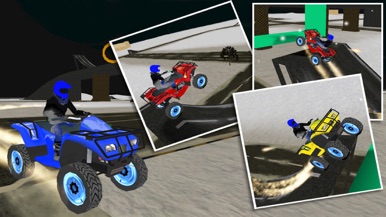 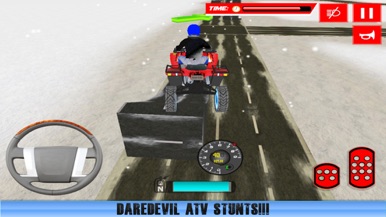 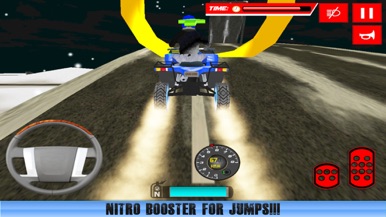 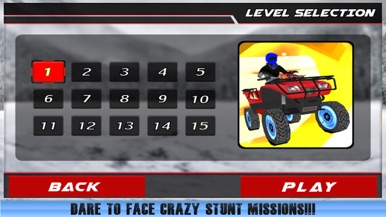