Fight from SWAT team as lead sniper and eliminate terrorist forces in urban town. Police squad are not enough for this ruthless eradication of terrorism, so here comes the SWAT team in action. Give cover fire to counter criminal team from rooftop and shoot all badass gangsters. Reload sniper gun with bullets & ammo and spare no mercy on cruel enemy troops who own the city now. Kill mafia bosses in extreme shooting strike. Throw time bombs on rival forces before they plan more illegal activities. Fight bravely against terrorist counter attacks and bring peace to Miami city.

Download sniper simulator right now and give us feedback so that we can make more exciting games for you.

The Entrance Medical Centre Mobile App. Allows you to Book an Appointment, Contact the medical centre easily, get directions to the clinic, view Practice Info, After Hours Care details and Practice Services, all from your mobile device.

SipScore app enables users to score wines and create wine tasting SipTrips. The user can use their personal homepage to store their wine scores, favorite wineries and wine tasting trip info. When tasting wine at a winery, the sipscore.com app auto-locates the winery location being visited, and shows the wines offered at that location for tasting .…

NJAAP Events is the official mobile app for New Jersey Chapter, American Academy of Pediatrics’’ events. This mobile app allows you to: - View schedules, explore sessions, and find networking events. - Create your own personal schedule for easy conference attendance. - Access location and speaker information at your fingertips. - Interact with a r…

Kingfisher Visitor Guides produce beautifully-designed, high-quality city and regional guides which are available in the bedrooms of the UK and Ireland's leading hotels. For those enjoying a city break, or staying for business, the guides offer a wealth of information on what to do and where to go. From restaurants to retail and leisure, they ensur…

The all new Harvest USATV app - with Live TV .This app lets you watch the gospel of Lord Jesus Christ that is been telecast on Harvest Arabia TV right on your mobile device.

Ever been in a situation where you needed to show proof of your age, address, or who you are, and you forgot to bring your drivers license, or proof of identification? Now with digiID™ you can forget your wallet at home, all you need is your phone! digiID™ serves as your SECURE digital identification holder. It acts as your secure handy identifi…

GAAN is an online music streaming app for iPhone devices. It is the first independent music service provider for Bangla Music and Bangladeshi Musicians. GAAN provides instant access to high quality contents of all your favourite Artists, Albums and Songs; anytime, anywhere. It’s an amazing way to discover new music and artists. You can enjoy ‘On D… 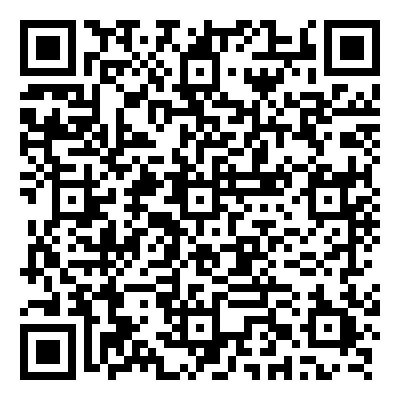 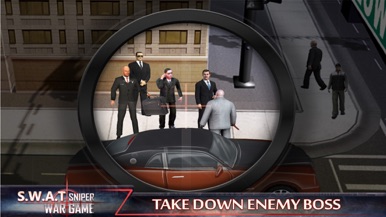 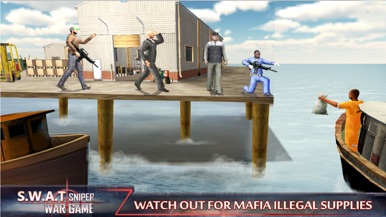 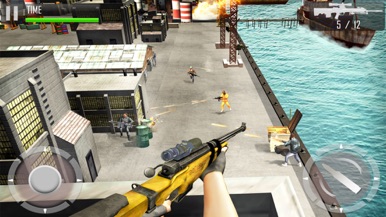 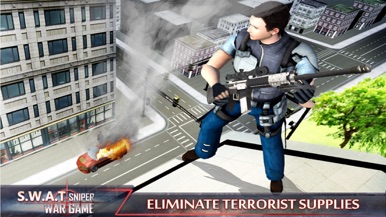 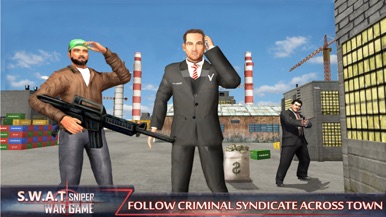