Frontline Shooter Warfare is the most thrilling and awesome first person shooting game in which you are the only commando to fight with enemy military. The army soldiers are hiding behind some bushes and cliffs. You have to spot them and assassinate them as they have attacked your country land.

Enemy soldiers are well trained and equipped with heavy machine guns and weapons. Arm your self with latest weapons and shoot all those deadly soldiers that come in your path.

Several terrorist and SWAT soldiers are a big threat to your military survival. You are provided with army jeep and your aim to just look towards terrorists and the gun will auto-fire. In this challenging killer game, we put latest advanced rifles including Ak-47 assault rifle.

The missions are too much challenging. There are a total of 10 action packed missions at start.

Shooter Games Features:
- Shoot precisely with your assault rifle.
- Realistic after effects of shooting.
- Breathtaking missions.
- Intense war after effects.
- Show no mercy to criminals and terrorists
- Use your shooting force.

Two or more players are required. Make that meeting, conference, lecture or television show more fun by making a game of it. Bungo! Is a real-time multiplayer bingo style word game that allows you and friends, or the presenter, to make a game out of the content is being presented. Simply tap a word tile on the grid when you hear the word spoken…

Who is that? Where is he going? Take the Owl on a flight against time. Dodge the falling blocks to survive. This game is amazing! It is so fun and fast! Try it now for FREE!

This free audiobook app has a library of 100+ best handpicked public domain fiction audiobooks. Download an audio book to your device and start listening to a great story instantly. Experience how audio books can transform your commute, household chores, work out sessions, and more. This app does not have the modern books or bestsellers. We only…

Welcome to the Windsor/Essex County Humane Society mobile app. The Windsor/Essex County Humane Society is a safe refuge offering rescue and relief for animals in need – providing compassionate care, treatment, and rehabilitation. By reuniting lost animals with their families, adopting animals into forever homes, and providing assistance with spay…

Oval Money is the smart app that helps you build a solid financial future. Track your expenses, accumulate savings automatically based on your daily habits, and invest the amount you choose every week, in a few simple clicks. No need to be a finance guru! Oval Money is easy to use and suitable for everyone. Join more than 200,000 people who have… 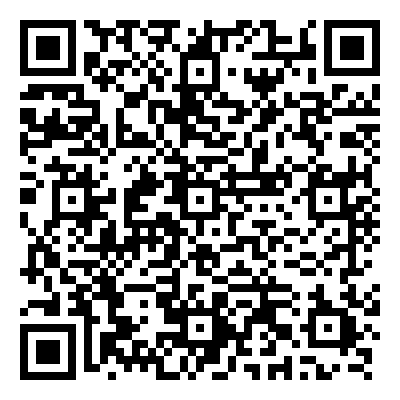 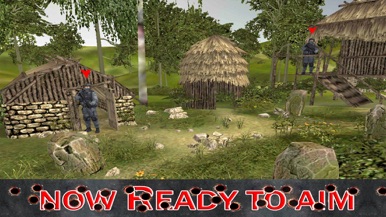 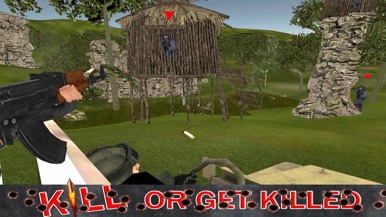 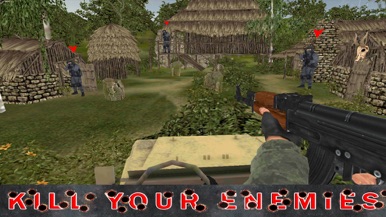 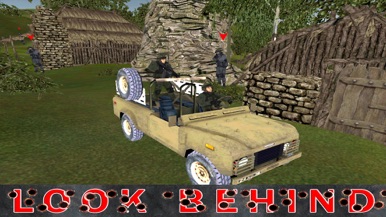 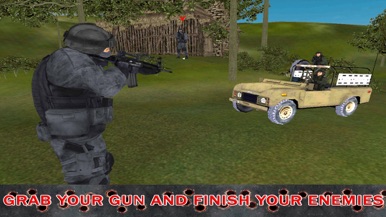