Sweep zombies and complete the mission!

# Another story of Z World has begun.

The cause for zombie occurrence that is revealed finally

▣ Mine system
- Harvest the jewelry in the mine by using miners!

# This game that dont need wifi and play offline without internet.

# This version of the game is not a demo. it is a full edition

AIS Targets on your most favorite mobile device. The AMEC AIS App is a complimentary App with the purchased of an AMEC AIS CAMINO-108W transponder. This app is specifically design to work seamlessly with AMEC Camino-108W* second generation. This App enables users to monitor the surrounding AIS traffics on a mobile device such as Apple iPhone, iPad,…

CityHub - Your key to the city

CityHub is an urban travellers community that offers hubs with the privacy of a hotel and the fun of a hostel. The best CityHub visit starts with our app. Explore the city like a local would. During your stay our app allows you to: * Get realtime suggestions from our CityHosts – wherever you are in Amsterdam. * Control the lights, the alarm and t…

Become a horse in Wild African Horse: Animal Simulator 2017! Try how to be an African animal in horse survival simulator. Complete funny quests and upgrade your horse to open new survival skills. Explore the African locations and fight for your survival. Find an animal mate and breed a new African horse. Get a horse herd, it is important for your…

With your finger place a color LED on the screen and form beautiful images. Let your imagination fly. It is easy but needs patience that only a true artist possesses. Are you one? You can create images and use for different purposes like icons and wallpapers.

Skynet is a social trading system that allows registered users to create AI, Algorithms, Profiles, Ranking and keep in touch with friends and colleagues. within each profile, there are several components that can help investors improve their skill and knowledge.

The Marshall Bluetooth app lets you experience the full potential of Marshall Acton II, Stanmore II and Woburn II speakers. Stereo Pairing: Couple two Marshall Bluetooth speakers to play the same source synchronized or as a stereo pair, one left speaker and the other the right. Music Player: Control the audio you are playing with play/pause, forw… 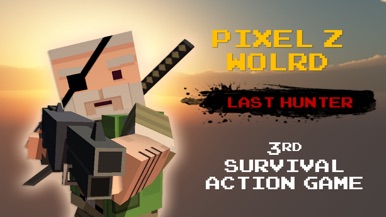 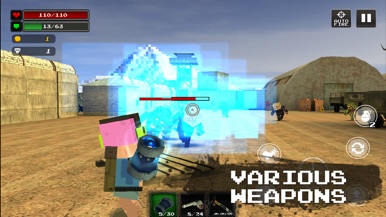 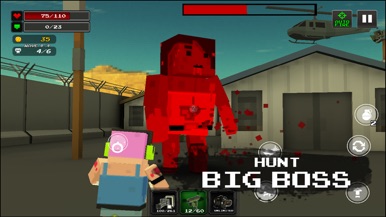 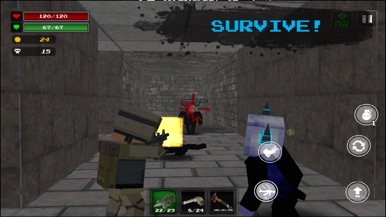 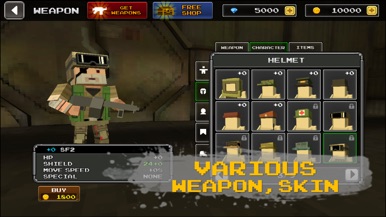