Get ready to take on your enemies down in the wide oceans on the high seas, by commanding your naval battleship and destroying your opponent’s deadly warships.

The game provides players with a huge naval fleet and grants an opportunity to take command of legendary vessels and fight for domination on the high seas. The Destroyer warship machine has its unique realistic combination of firepower, speed, armor, and endurance.

Your mission is to take charge of a fleet of powerful and varied naval ship, taking to the rough seas to seek out and destroy your enemies in intense and bloody battles.
Take your armored destroyer battleship in to the deep cold oceans and destroy all the lethal aircrafts, enemy warship. You need to defend your ship, your honor and your country. The mission is impossible but you are the only one that can face the cruel enemy in the deadly seas.

Protecting your personal belongings is always a primary concern for any family. Since opening their doors in 1934, Watson Insurance Agency has been a full service agency for its clients. With our mobile insured application you can always have at your fingertips a view of your policies, id card, list of vehicles, documents, and your agent contact a…

“Learn the Birds” is a free educational game for children. It is a nice, simple, fun, and colorful game for toddlers and kids! Your children can watch wonderful images of birds, all while learning their names. The app have three games as following. 1. A drag and drop type "MATCH GAME" game where children match names with picture box of the birds…

BT Limousine is a mobile app that allows the drivers to find you in minutes and quickly get you where you want to go. It’s now easy and hassle – free to take a ride by our licensed and professional drivers. Check out the app’s features below: HIGH QUALITY ON – DEMAND OR IN – ADVANCE RIDES IN MOMENTS • Book in seconds and car is on its way • Enj…

Everyone knows that in wars, the heroes always outnumber the soldiers ten to one. Ancient and Medieval Warriors app is a collection of our great war heroes. It is a tribute to all the epic war heroes of the world who sacrificed themselves for their nation. The app has Categories, Search, Contribute, Edubank and Quiz based on historical warriors in… 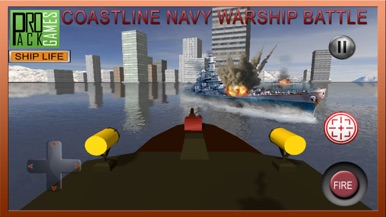 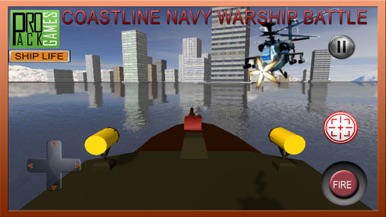 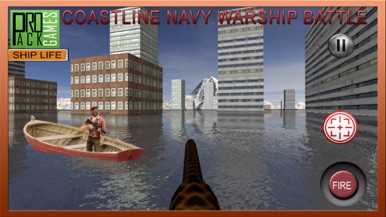 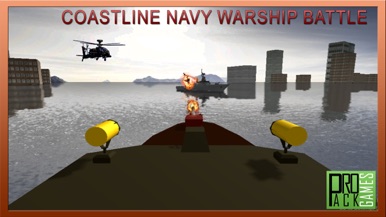