This game is made especially for children. The difficulty and its graphics are suitable for a young audience (under 8).

This application is composed of two different sets:

first game:
This is a shooter designed specifically for younger children. To complete a level, you must hit a number of targets. To win the level your child should extend the score to beat. Playable one or two players. When a level is successful image of an animal farm becomes available in the image gallery.

second game:
In this game your child must be quick and observation. Every time a panel appears you must click on the icon that corresponds to it. When a level is successful image of an animal farm becomes available in the image gallery.

Mioogames is a cloud-based mobile education platform. For the complete solution visit the www.mioogames.com.

Lido Leo Corporation, we are one of the US based Offshore Solutions Company, based in Orange County, California, working with international law firms as well as cooperating with US state governments to help you realize your wish to invest in the United States. In particular, the company specializes in advising buyers to buy an auction house and fi…

If you ever dreamed to feel the adrenaline rush of driving one of the fastest big-wheeled vehicles, Monster Trucks 3D Parking is the perfect choice! Monster trucks are huge, powerful machines built for competition and sports entertainment. In this game, your mission is to drive one of your favorite bigfoot through a high-detailed environment, clea… 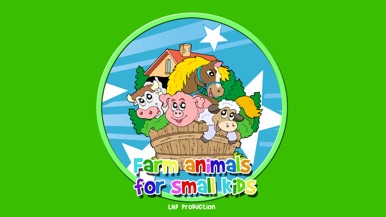 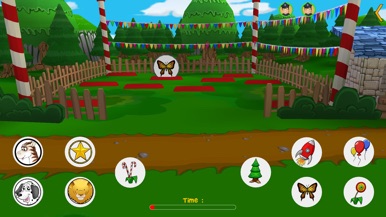 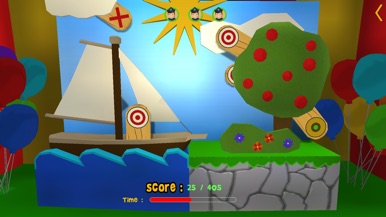 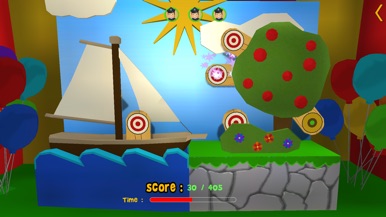 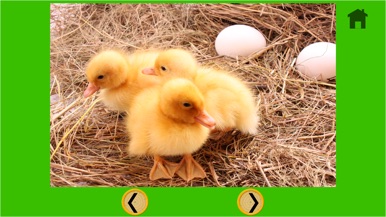