- Some annual plants never survive the winter. Other annual plants require winter cold to complete their life cycle, this is known as vernalization. As for perennials, many small ones profit from the insulating effects of snow by being buried in it. Larger plants, particularly deciduous trees, usually let their upper part go dormant, but their roots are still protected by the snow layer. Few plants bloom in the winter, one exception being the flowering plum, which flowers in time for Chinese New Year.

- Juice is a beverage made from the extraction or pressing out of the natural liquid contained in fruit and vegetables. It can also refer to liquids that are flavored with these or other biological food sources such as meat and seafood (e.g., clam juice). Juice is commonly consumed as a beverage or used as an ingredient or flavoring in foods or other beverages, such as smoothies. Juice emerged as a popular beverage choice after the development of pasteurization methods allowed for its preservation without using fermentation.

- Christmas is an annual festival commemorating the birth of Jesus Christ, observed most commonly on December 25 as a religious and cultural celebration among billions of people around the world. A feast central to the Christian liturgical year, it is preceded by the season of Advent or the Nativity Fast and initiates the season of Christmastide, which historically in the West lasts twelve days and culminates on Twelfth Night; in some traditions, Christmastide includes an Octave. Christmas Day is a public holiday in many of the world's nations, is celebrated religiously by a majority of Christians, as well as culturally by many non-Christians, and forms an integral part of the holiday season. In several countries, celebrating Christmas Eve has the main focus rather than Christmas Day.

- How to play:
+ Connect same type fruits to make a fruit link.
+ More fruits more fresh, more points you get.
+ Play as much as you can until you reach the goals or out of moves.

So fresh, so fun!
Enjoy the game.

Download our church app and stay up-to-date with the latest announcements, upcoming events, and important messages from Auburn Church of Christ.

Top 100 Nursery Rhymes by Kids First Application brings to you, one of the finest entertaining and educational collection of pre-school Nursery Rhymes videos. The app includes Popular Nursery Rhymes like “Wheels on the Bus”, “Old Macdonald”, “Incy Wincy Spider”, “Mary had a little lamb”, “Rain Rain go Away” and many other rhymes which will be a de… 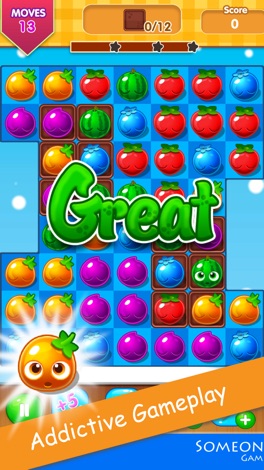 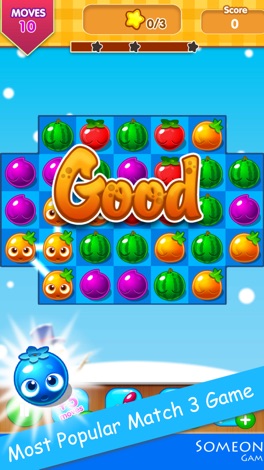 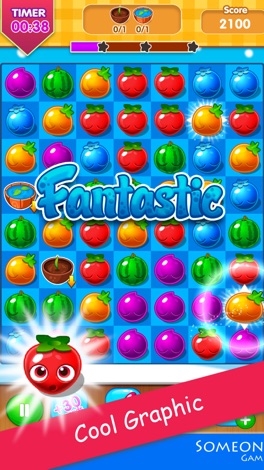 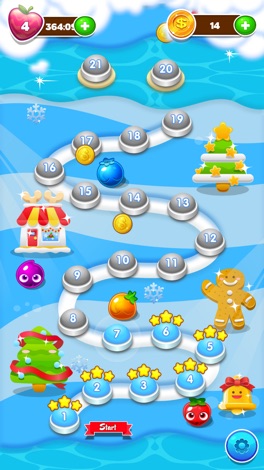 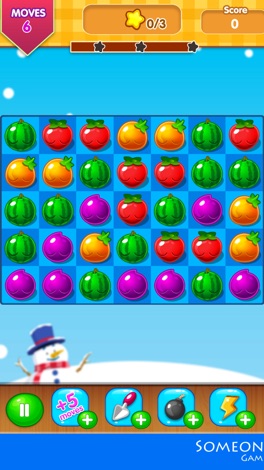