Counter Terrorist SWAT Strike FPS shooting 3d Game. in which a commando fps shoot terrorists.The enemy attacks fast so you have to be sharp and using your skills you have to strike against the waves of enemies.In order to complete the task and not be killed by them, you have to go all out. You are the lone army soldier who can hold off the enemy invasion, so get to work soldier!
You can use a variety of weapons and shoot them,including pistols, rifles,knife and sword ,and so on. Experience intense battles against hordes of brutal enemy which attack and you must counter strike the enemy with all you have got.
Don’t be bore now in your free time with counter terrorist 3D game.

Sai Ram, In the Sai Inspire App, you will find Sai Inspire in English and Punjabi to View or Download. You can Subscribe to our News-letter within the app to get notified about the Future updates with the App and the Website - All of the documents that are translated have been done by professional translator, and Google Translate have not been use…

*** It’s not only a patent solution, but also a combination of people and motors *** "Multi-national patent" and "Made in Taiwan quality” prove our philosophy of the industry is leading , and your traffic safety is our top priority. Perfect match with the motor battery and maximum protection of motor electrical equipment let you truly riding withou…

Get your favorite movie projection time in London

ABC Alphabet Animal Flashcards Game for Kids Free is a universal app for iPad/iPhone/iPod that teaches kids about letters, how letters relate to sounds, and even how to spell words. Listen and repeat This Game is an educational game for kids, preschool and kindergarten age kids. Children will learn how to write abc alphabet while playing game, lear…

Secret Agent Stealth Survivor is the game of rescue mission, be a secret agent spy because you have to complete the secret missions as assigned. You have to act like a clever survivor spy as there are so many obstacles to get caught, just kill or you will be killed in this agent stealth mission game. You are recruited as a stealth spy and trained…

We don't have time to manually tweak the contrast and saturation of pictures. We're busy people in a busy world. So we made this app where you can make any picture look awesome super quickly. We generate 1000 filters for you every time you open the app. Every. Single. Time. So kick back, try some of our filters, and your friends will think you're…

Acupuncture Mastery Software Video Demo! View it here: http://www.miridiatech.com/products/points/iphone.php "Just wanted to let you know I really like the points program. I am a student in TCM and purchased my iPod because of program like this. I have had this program for 4 weeks and have found it to be an extremely useful study tool. The point… 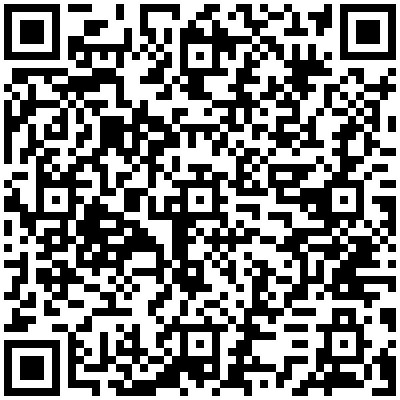 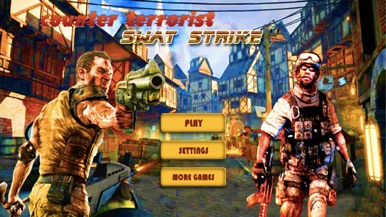 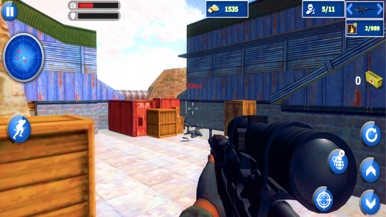 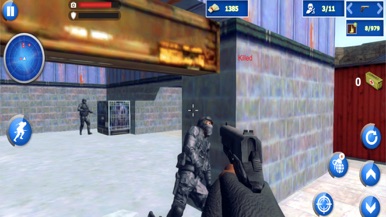 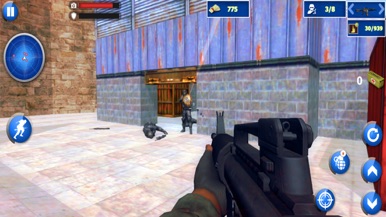 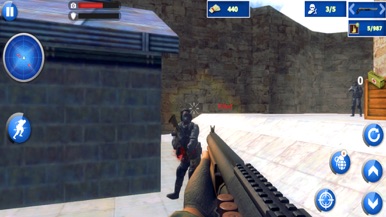