A wicked witch from the wicked land found out that her sister, a wicked witch of the west, was in deep sleep, because fairies, thanks to the kids, put her to sleep by making cakes. She was so angry that she sent her dragons to melt the yogurt land. After the damage that was done to them, Yogies need help to make as many ice cream and frozen yogurt as possible to rebuild the Yogurtland.

Winner of a Parents' Choice Silver Honor Award and awarded "Best App for Teaching & Learning" from the American Association of School Librarians. With My Incredible Body, both children and adults can learn all the pieces and parts of human anatomy in an incredibly fascinating human body guide. Learning the parts of the human body becomes visually…

Have you ever wanted to be a vet? Well now you can! Figure out what's wrong with the cats and then treat them. There are thousands of possibilities! From the makers of the popular app Pet Vet Doctor - Dogs! 4 different breeds of cats: •Burmese •Siamese •Tabby •Tiger 8 different problems: •Ticks •Broken Bones •Fleas •Rash •Bacterial Infect…

Observe how Wi-Fi connection speed fluctuates over time, and locate the fastest and slowest Wi-Fi spots in your room! Discover the perfect spot for your wireless router, access point, or wireless gaming console by using Wi-Fi SweetSpots! Available on iPhone with a simple, easy-to-use design.

With our official app, you can check, confirm or update your address, view election results, check your registration details, and find your voting station. You can also apply for a special vote, share key election moments, get answers to common questions and keep up to date via social media. Download the app for your device now to stay informed on…

This app is the companion to Walker Tracker, a highly customizable walking challenge site for corporations, municipalities, and educational institutions. Use the Walker Tracker app to view your steps via a connected wireless device, or manually. Convert popular exercise and activity into steps and compete with friends or coworkers. Integrates with…

Optimize your study time for the AP World History exam by using Brainscape’s AP World History Exam Prep. Brainscape’s 700+ dynamic flashcards, covering the prehistory period to modern times, present a highly effective, efficient, and fun way to study for one of the most demanding AP courses you will take. We have conveniently organized card decks…

Since 2002 Zochrot has been promoting Israeli Jewish society's acknowledgement of, and accountability for, the ongoing injustices of the Nakba and the reconceptualization of Return as the imperative redress of the Nakba, and a chance for a better life for the entire country's inhabitants. Zochrot challenges the Israeli Jewish public's preconception… 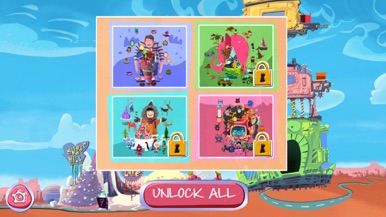 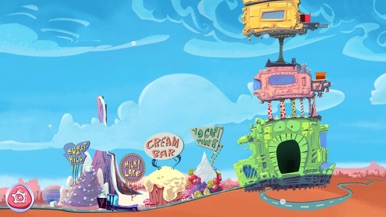 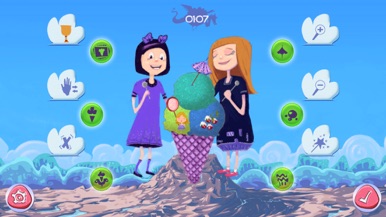 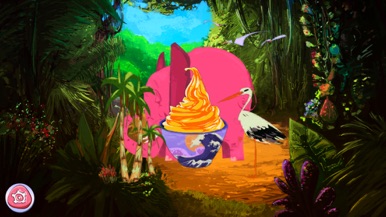 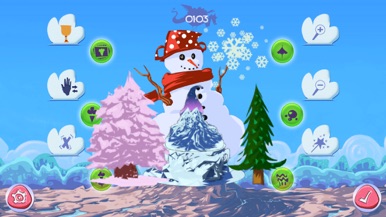