A dragon is a magical girl! Is it！？

A dragon is a magical girl! Is it！？

I am the queen of the dragon. Suddenly the mysterious light that appeared enveloped my body,
I was blown to another world. And when I woke up, my body was
It was becoming a figure of a human girl. It is! It is! It is!
To return to the former world, figure, a journey to search clues as a magical girl
It starts.

【how to play】
1: Tap the screen to attack enemies!
2: Release the new magic and increase combat strength!
3: Increase fighting power further by raising each magic level!
4: You can gain magical power by defeating enemies. A strong enemy has many magical powers!

This application allows students and parents of Vibrant Academy to access the student profile and get updates of latest announcements, instant notifications, real-time tracking of student attendance, learning material in the form of downloads or media, examination marks, grade reports and take up exams on their mobile phone or tablet. Once an exam…

The Panda Jigsaw Puzzles for Kids and adults is work game for everybody. The puzzle that gives you the perfect free Jigsaw puzzle experience. jigsaw puzzle game it is simple, easy to use, suitable for the whole family to play. You can choose whether to use 3 Level 25 ,49 ,100 pieces, adjusting the difficulty to your child's skill level. Features…

Without Visa app is easy to use and very useful application. It will help you to follow visa terms, to protect yourself from overstaying in EU and to avoid from been banned to enter EU. Without Visa app is for information purpose only.

We are professional online shopping agent, helping to buy goods and deliver them to your doorsteps by making the entire process easy and cheaper for everyone. Presently, we accept mainly for taobao.com and tmall.com. 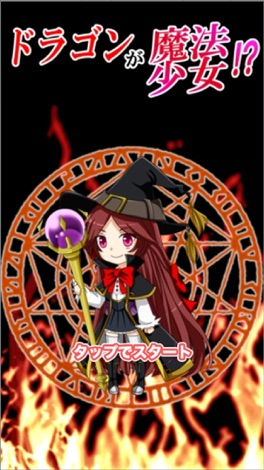 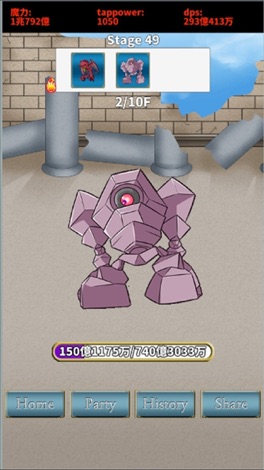 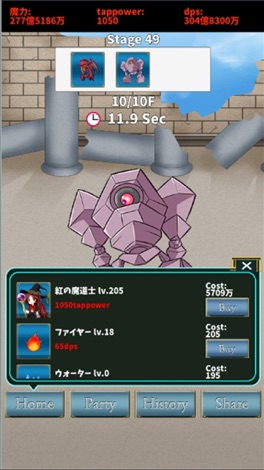 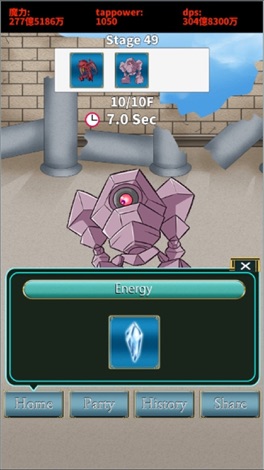 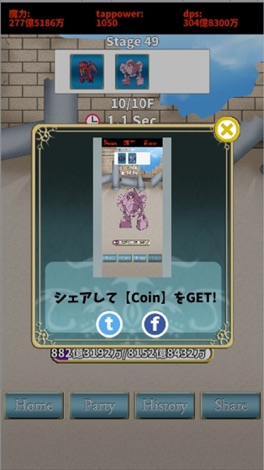