HEROE WANTED! Couldn´t it be you?
Hordes of orcs and goblings creatures, hundreds of giants, unbreakable trolls and all kind of demons are spreading across our world since those three shadows came out of the darkness. Someone has to stop them all!

RECRUIT HUNDREDS OF MONSTER CREATURES TO FORM YOUR ARMY
-Would you choose to form an army full of creatures from the light side: humans, elves, dwarfs,monsters and centaurs?
-Or would you prefer the dark side: trolls, goblins, orcs, giants, skeletons, ghosts and dark sorcerers?

TRAIN YOUR CREATURES AND MAKE THEM EVOLVE
-Fight as much as you can with your army to gain experience and level up as much as possible.
-You´ll be amazed how strong a beginner can become after evolving to a vicious warrior.
-Some of our creatures have up to 4 different monster evolutions, train them the best you can!

TREAT YOUR WARRIORS WITH EPIC OBJECTS
-More than 300 objects to equip your warriors and improve their monster statistics.
-Boost your creature’s attacks with special objects.

EXPLORE A HUGE WORLD
-Discover the Wailing Swamp where some reptile horsemen never stop causing trouble.
-Explore Purple City, shining with its purple light since our ancestors’ times.
-Would you dare to pass through the Koren Passage?

COMPETE WORLDWIDE IN MULTIPLAYER MODE
-Test your 6 warrior team against people from around the world.

Tag your emotions everywhere and share them with your friends. EmotizerLife is a new emotional social network that allows you to bookmark places, people, objects, dreams and thoughts and link them to the emotions you're feeling within. All your emotions in 24 shades of color and musical tones to compose your emotional personal cloud. *************…

Practice converting different bases with Radix! Gain points and try to improve your high score. Choose between standard binary and two's complement numbers, or try your hand at the ultimate challenge, the base changer. If you are interested in learning how a computer works at the lowest level, this app is for you. Learn to convert between decim…

Chimani helps you plan, navigate, discover and socialize on your next park adventure. * works without a cell/wifi connection (because there usually isn't one in the park!) * collect points and earn badges for visiting parks and points of interest * expert-written details on more than 270 unique points of interest (POIs) * GPS-enabled map that work… 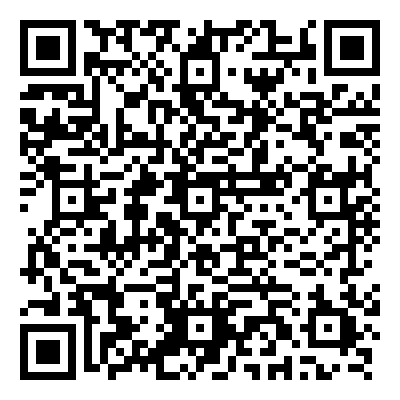 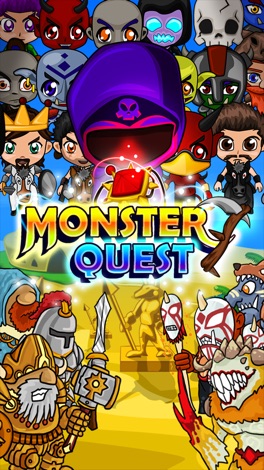 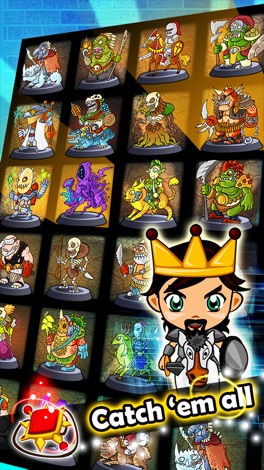 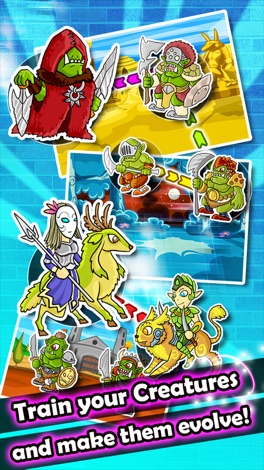 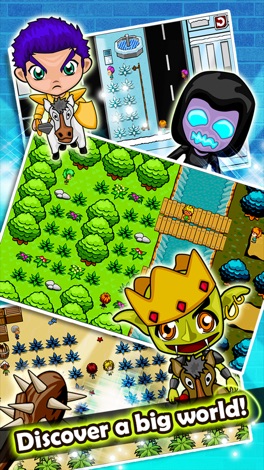 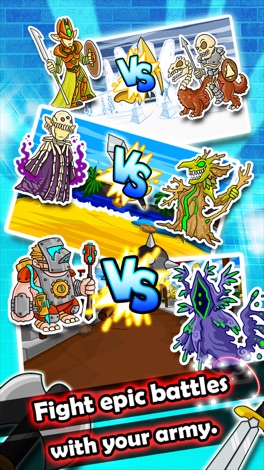