In the future, when the technology tree explodes, mankind finally finds the key to cross the parallel universe, drawing resources from other universes. Excessive greed allows the universe to collapse suddenly and time and space return to the beginning of chaos. Chaotic time and space, leaving only a floating lava above the land. This beyond recognition of the world, once familiar heroes, have gathered, magical rebirth. Wash the fiber dust, forget the arrogance, return to the original law of the jungle, but for the past but regrettable. Amazingly different history and striking similarities, perhaps this is the meaning of life.

The game offers two modes, Death Mode, 10 Heroes to play together, starting from Level 1 by eating their own color beans or kill opponents gain experience upgrade. If death game is over. Extreme mode, into a game room, the beginning of the newly added heroes is a level, so more challenging. When a hero dies, new heroes fill the gap.

Method of operation
Joystick control the direction of movement and attack, attack keys to control the role of the enemy attack. The jump key can jump across the barrier. Each hero has a common skill, that is to speed up mobile skills, point the acceleration skills drag the arrow keys, will move at 2 times the speed of escape and chase great useful. In addition, each hero also has a special skills, such as Green Hat King to give opponents the ability to forgive the hat, Einstein's atomic bomb, Li Bai throwing jars and so on. . . In the game warehouse click on the skills text for each hero's special skills detailed introduction. Skills have cooling time, so the rational use of skills is the key to God.

Getting started
1. lower level, eat peas upgrade (observe your level and experience circle color, such as green, then eat green peas, other colors are inedible)
2. Observe the level of opponents, if much higher than you, then still take the best policy. Unless it is residual blood, you can pick the kind of head.
3. When the blood is too low, you can recover 100% of the blood volume by eating beans, or kill the opponent to recover 50% of the blood.

Order food online. It's easy, fast and convenient. We are located at 29 Pontygwindy Rd, Caerphilly CF83 3AD. Order online your favourite curries and get fast free home delivery service. Our Delivery service is fast and the food you ordered will be at your door in no time. Our sensational food is rivalled by only one thing; our dedication to servin…

People who love to hunt as alone in dangerous jungle, this Hunt Animal For Survival first person sniper shooting game is best for these people. where you don't have a team & you have to do it all alone. Use your gun to shoot these dangerous animals and survival in jungle. You going to have the different accurate experience with every wild animal sh… 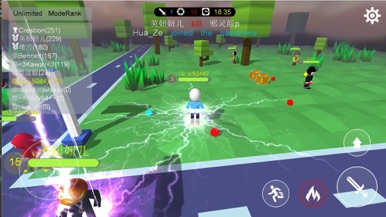 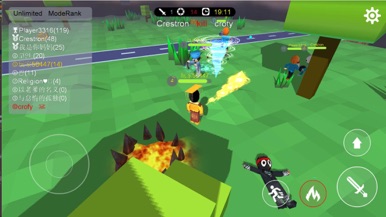 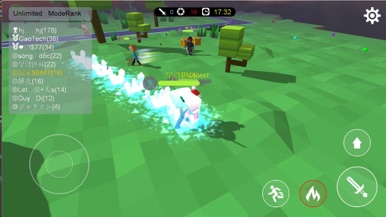