Long awaited New Year 2019 update! Get it now and enjoy for FREE!

Build creative block world, mine, craft in survival, tame animals, watch out mobs to survive! Infinite exploration, building and multicraft. Create your own 3d cube worlds and upload to multi player for exploration adventure by others.

SURVIVAL CRAFT GAMES
► Survival for my single playing, big crafting and building
► Infinite minicraft world 3d: Start your survival and exploration game on the infinite randomly generated 3d open big servers
► Find different resources, craft blocks and items, build your own shelter to survive the nights!
► Watch out zombies, pumpkin heads and other mobs to battle war and save your health
► Hunt down eatable mobs to fight your hunger like horse, pig, cow, chicken.

ONLINE MULTIPLAYER CREATIVE
► Build your house, mine, island, city, village, kingdom, base, realms, different crazy pixel constructions or whatever you can dream of with thousands of random players or friends in online multiplayer mode. Start from lite and go to pro as a builder, miner, and explorer!
► Explore universes created by others. Construct, destroy and upload your own mini maps 3d and other pixel constructions from single player mode to open online multiplayer server to play with others!
► Create and play minigames: maze, roleplay in family, school, royale and other
► Play on password-protected maps only with friends or people you know
► Create read-only maps viewable to other users
► Colored Chat
► 160+ skins to choose

Worldcraft is a free original sandbox that has numerous features you love on your mobile like infinite worlds in the survivor mods, new attacking mobs like pumpkin heads, multiplayer creative mods where you can build anything with friends and anyone in the block world, ability to chat in the multi player, select your own skin and much more!

Worldcraft is not an official app of Mojang. Minecraft Pocket Edition (PE) is a trademark of Mojang AB, and this product isn’t connected with or approved by the developers of this game.

The essential guide to Elyseum Wood Flooring, this app contains the various collections available guiding you to your perfect floor. Send and share collections, technical specifications and case studies. Gain further knowledge of the flooring process by experiencing our production process videos. A must for home owners and professionals alike. Fea…

The spirit of Battleheart returns, re-imagined! In Battleheart Legacy, you will explore a rich and detailed fantasy world, customize your unique hero with dozens of powerful skills and items, do battle with hordes of enemies, encounter quirky characters and discover the stories of a troubled realm. Will you become a powerful wizard, or a notoriou… 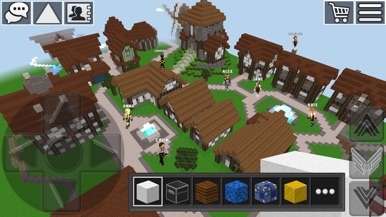 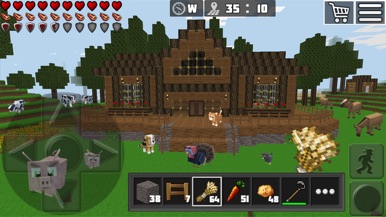 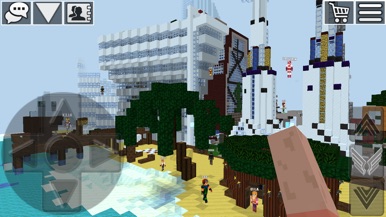 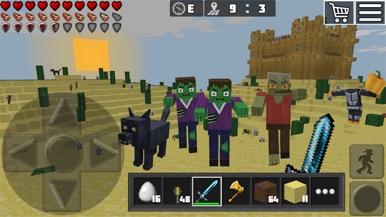 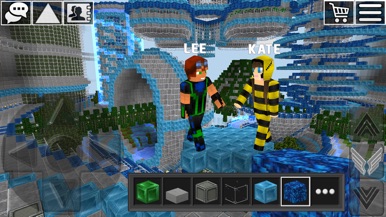 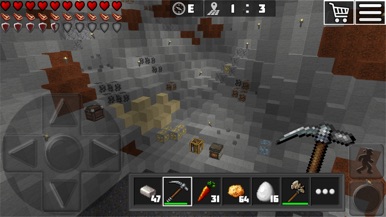 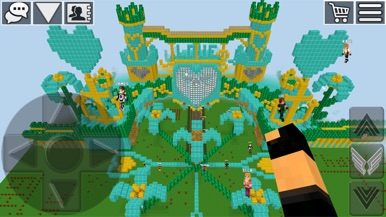 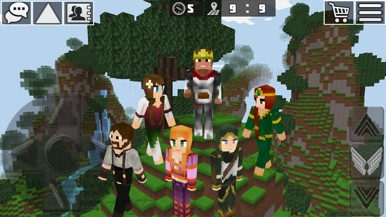