We're very happy to share with you the latest version of Voice Assistant. We have been working so hard to deliver you with the best in class user experience, stunning design, and a very precise voice recognition.

Here are the changes:

- Brand new version, completely redesigned from the ground up.
- The app becomes lighter in size and lightening faster.
- New stunning dark mode (we have listened to your feedbacks).
- More languages are now supported
- iCloud synchronisation so that you never lose your voice notes.

The list goes on and on. We rather let you discover the new app by yourself and let us know what you think of this new version.

We really hope you will enjoy this new edition as much as we did while creating every piece of it.

Amazing new features now search on Google and Youtube using just your voice instead of typing.

- 148Apps : "The benefit to being to straightforward is that Voice Assistant is incredibly easy to use after some initial setup. Anyone can transfer their words to their Twitter account, SMS, and more with virtually no effort."

- Lifehacker : "Voice Assistant Translates Your Voice into Text and Sends It to Virtually Any Other iPhone/iPad App"

Voice Assistant is an easy-to-use voice recognition application that allows you to easily speak and instantly see your text or email messages. In fact, it’s up to five (5) times faster than typing on the keyboard.

With Voice Assistant you can also dictate status updates directly to your Social Networking applications (Facebook and Twitter)….all using your voice. So when you’re on-the-go, stop typing and start speaking – from short text messages to longer email messages, and anything in between.

* Up to five times faster than typing on a keyboard
* The application is based on an intelligent speech recognition that improves with time.
* Automatic grammar correction
* An extraordinary precision in all situations
* A convenient way to send SMS messages, emails, update your Facebook or post messages on Twitter

Note: The iPad has a top-mounted microphone.

Please contact us if you face any problem, we promise a quick answer.

Buy it now before the price goes up and enjoy the FREE updates!

Geocaching is a global game of hide-and-seek. Geocaches are usually small waterproof containers holding a logbook and sometimes items for swapping. A simple web search for 'Geocaching' will result in various websites which enable you to search for caches nearby. You may need to solve some clues, but you'll almost always end up with a set of GPS coo…

Your essential guide to a stylish life in the Cotswolds. Every month we feature real life interviews, our what’s on guide, fashion, restaurant reviews, sport, motoring and advice from the experts on legal, financial and business issues. ------------------- Paid-for application downloads include one issue of the user’s choice. Further future issue…

Watch the latest English news on the go with India Today TV app.The app brings you the the fastest news on the go along with latest news stories, videos and photos. Get upto-the-minute breaking news alerts, India Today TV shows, exclusive interviews and in-depth coverage on your device. Top features of the app includes :- Live TV: Watch news as…

Steel Columns Checker is an easy-to-use tool that speeds up the trial and error involved in structural steel columns design. The app performs the unitary check, in bulk, of all sections contained within the AISC v14 Shapes Database. It also allows you to check for a given, specific column (if the column designation appears in the searchable PASSING…

The ancient order of the Hildegards has been fighting the forces of Evil since the beginning of time. Is their rule almost over? The prophecy that predicts the End of Days is coming true… The Head of the Order, Aaron Hildegard, has been betrayed and kidnapped by his own brother! The kingdom has been overrun by beasts. But the Prophecy states that… 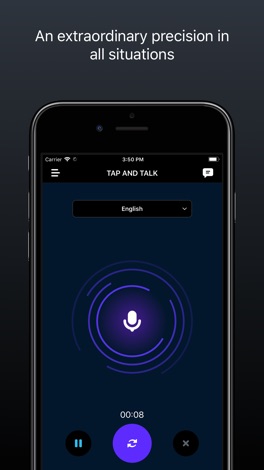 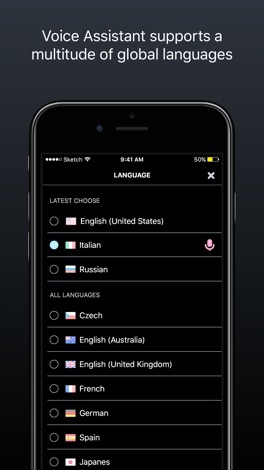 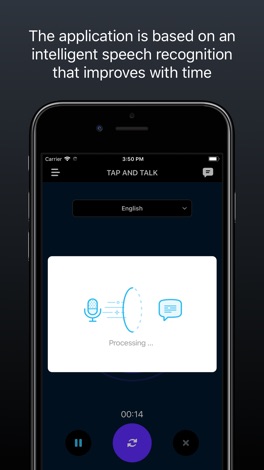 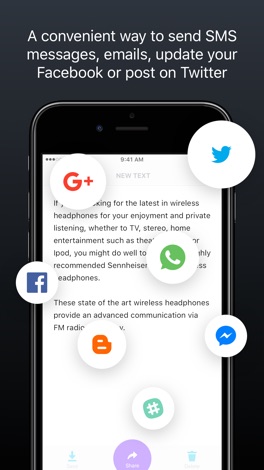