Be in touch with us always.

Arduino is a trademark by Arduino LLC / arduino.cc

This APP is not official and not supported by Arduino LLC.

It's an App for Fun! It's not a real simulator!

85% of the Arduino Kit buyers just play with sample codes! Here is a "ready go" app that gives you the same feel of a fully assembled Arduino Kit!!

For all age groups!!

This Arduino Simulator app gives the user the freedom to work without the basic setup of hardware and software.

The developer can make the necessary changes in the code - delay, pin number, and state - 0 (low) 1 (high) - and check it immediately. The app shows the breadboard, complete with 14 LED pins.

You can drag and place the wires in the correct positions to connect to Arduino. If the wires are placed according to the code, then it will show the expected results. Once satisfied, you can save the tested code and email it. The code can be copied and used in an actual project just as easily.

Blink LED: The simplest thing you can do with an Arduino is to see physical output: to blink an led.
With this app, you can customise the given code, upload and execute the program to get the blinking LED.

Digital Pins: Digital pins come in two state, either ON or OFF state. An ON state is HIGH (1) and OFF state is LOW (0).You can use these digital pins either as input or output pins. Use the function pinMode() to configure the pins either to INPUT or OUTPUT. The default mode is INPUT if you do not specify them using pinMode().
Arduino and LCD: Describe and simulate the working of LCD display with examples.
Arduino and motors:Describe and simulate the working of different motors such as dc, servo and stepper motor.
LED Matrix: A setup, that can work as a 8x8 LED matrix driver.
Touch Sensor: A circuit that can sense the touch.
Tone Generator: Describes a setup for create midi tones using arduino.
Arduino Piano: You can create, program and play piano keyboard.
Seven Segmented Display: Describes how to control a seven segmented display using arduino.
Arduino and light Sensor (ldr): Read the output values from an ldr and according to that, controls an LED.

Demonstrate the setup and working of an orientation sensor ADXL335 with arduino Circuit gives the angles in x,y and z directions in degrees.

Arduino Knock Sensor:
This tutorial shows you how to use a Piezo element to detect vibration, a knock on a door, table, or other solid surface with the help of arduino.

Arduino and PIR sensor: Describes and demonstrates, how we can connect a PIR sensor to a microcontroller board (arduino) and the response according to a motion near to it.
Check out Arduino Simulator tutorial at http://schogini.com/tutorials/arduino/

Note: You cannot add your own lines of codes into the arduino. You can only edit the specific parts of the given codes.

If you have any kind of problem please write to our SUPPORT and do not post negative reviews as we cannot respond directly to reviews. We guarantee 24 hour response time.

Game Description: The player need to remove all the terrorists. Let all the enemies killed. If the player kill enemies, he may get a variety of weapons so that he can kill enemies easier. Two step jumps are available. Support Information: For additional support, please contact: E-mail : pjh097@gmail.com

The Dolls House Magazine is Britain’s best magazine for dolls’ house enthusiasts and collectors. The magazine focuses on dolls’ house and miniature projects and period inspiration for the furnishing of dolls’ houses, particularly Georgian and Victorian. Each month sees a variety of projects, techniques, kit reviews, interviews with makers and inspi…

Click! The most intense MBCOG (Massive Button Clicking Online Game) to ever grace the universe! Behind every Click! lies a mystery that only you can discover. Compete with your friends for who can Click! the most. Look like you are extremely busy by furiously Click!ing. NEW! Pro Version removes annoying ads that don't make us any money anyway!…

If you are a fan of open field tower defense games, download this game with next Features: - 85 LEVELS! - 9 Types of enemies (moving and flying) - 4 Unique towers (some towers can be upgraded) - Possibility to put/destroy stones (free obstacles) - 5 Super-bonuses for attack - 3 Game modes (easy, normal, hard) - Excellent graphics and sound effe…

PASS is the best app for sharing your photos. Now photographers and their clients can enjoy all their professional photos easily synced to their devices and viewable even if they’re offline! • Gorgeous gallery with offline viewing • Powerful sharing features • Save your favorites • Simple Downloads • Instant syncing to all your devices 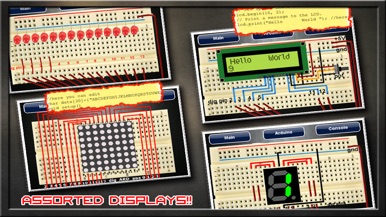 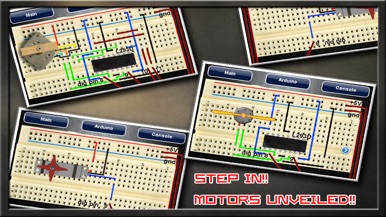 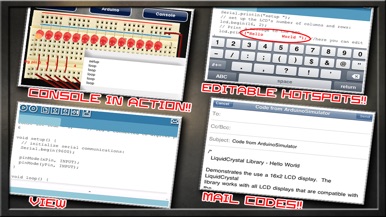 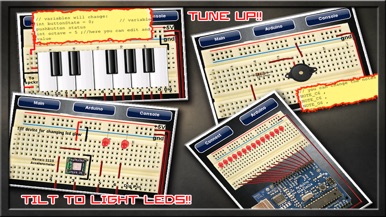