Letter Quiz is the best way to learn the English Alphabet with over 10,000 copies being purchased by schools. Four different games for every stage of learning; flashcards, identification, matching and handwriting. Designed for kids but great for all ages.

"My 2 year old daughter loves this app. Initially the app had only recognizing the alphabets now it also features writing. My daughter didn't have any interest to write alphabets on paper but when she saw the app, she learned to write in a few days. On the whole excellent app recommend the full version to all parents with little children."

- ABC Flashcards to get started recognizing letters
The uppercase and lowercase versions of each letter is shown on a card. Tapping on the card flips it over to reveal an object starting with the letter while a voice announces the letter and the objects. Use app settings to play in random order for a change of pace.

- Letter Identification to test knowledge
Multiple letters are shown on the screen and a voice requests you to touch a specific letter. If you touch the right letter, an object is shown starting with that letter, then it moves to the next letter. Get through all 26 letters and you win! Use app settings to play in random order or hide the hints to make the game more difficult.

- Alphabet Tracing to practice handwriting
Each letter is presented full screen with dotted lines shown to guide you through writing the letter. As you trace with your finger, fun sounds play along the line. After each letter is finished they are combined on a blackboard with your full alphabet. You can choose between uppercase and lowercase letters or play in random order by enabling them in the app settings. Complete all 26 letters to unlock the fireworks celebration with exploding letters and music!

Special Features:
- Universal app plays natively on iPad, iPhone and iPod Touch
- Kid protected section for adjusting settings, no external links without a parent
- Includes both Uppercase and Lowercase letters, enabled in settings
- Localized for US and non US pronunciation for the letter Z ("zed" vs "zee")
- Teacher mode allows parents to pick individual letters to trace, enabled in settings
- Disable swiping to advance Flashcards for younger players

Connect with us for feature suggestions or bug reports:
On the web: http://TantrumApps.com/contact
On Facebook: http://facebook.com/TantrumApps
On Twitter: http://twitter.com/TantrumApps

With it's language memorization features, this talking translator and phrasebook teaches a Japanese person French as it is really spoken by French speaking people. It is French as it is really spoken among friends and acquaintances. It’s the French language they don’t teach you in school. Most of the phrases you will never learn in any class room o…

Welcome to Writer's Block Buster! This application is intended for writers of all genres; fiction, nonfiction, technical and more! This app will help spark your creative fires whether you are an savvy writing veteran or a wet-behind the ears newbie. This app is for you! Ultimately, this application is about empowering you to be a better writer.…

ColorPuzzle3D is a 3-dimensional color puzzle style game. The purpose of the game is to complete a cube-like three dimensional formation by exchanging/rotating it's sides (a little bit like the famous Rubic-cube). Each side of the formation may contain several sheets, on each sheet, there are four colors. The goal is to match all the colors on all…

Bible Quotes is the ultimate Bible Experience. This contains the entire text of the American Standard Version (ASV) of the Holy Bible, organized by verse into quotes. You can browse verse-by-verse, keep track of unlimited bookmarks, and jump to specific books of the bible. This quick and intuitive design allows you to access all bible verses q…

EAT at the hottest restaurants, DRINK in the coolest bars and PLAY in the city’s most interesting locations. Written for the modern traveler, EAT.DRINK.PLAY.HK is the insider’s guide to the best spots in the city. ★★★★★"This app is pure gold. My partner and I have just returned from a week's holiday in Hong Kong and we got some great recommendat…

Create real confetti animations on your screen with single touch ! Thousands of dynamically generated confettis will flow on screen and follow your finger. Let the fun flow, all free ! 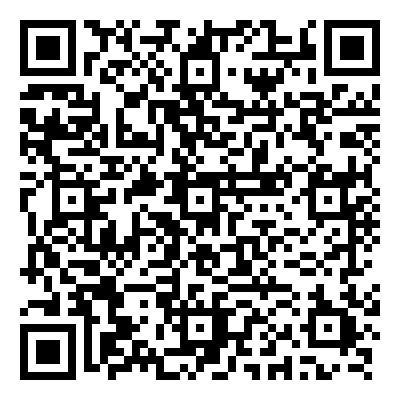 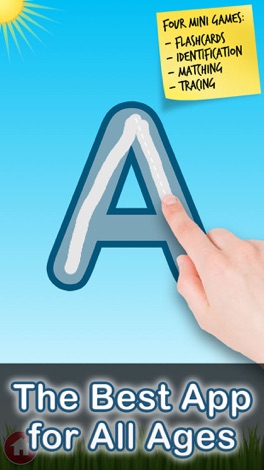 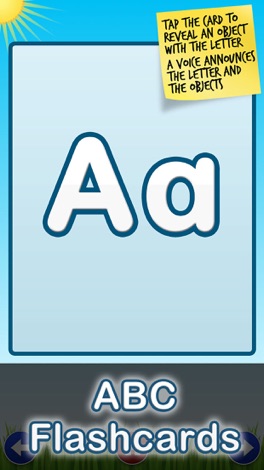 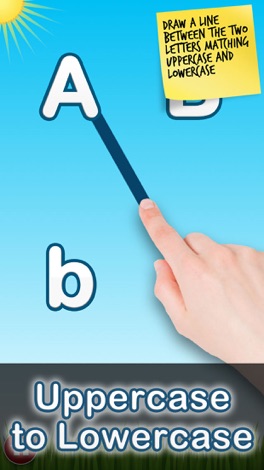 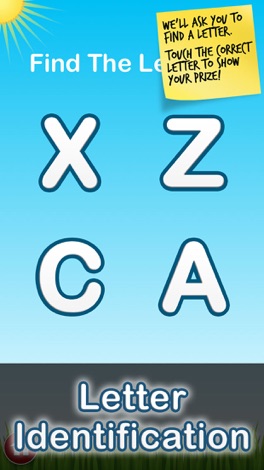 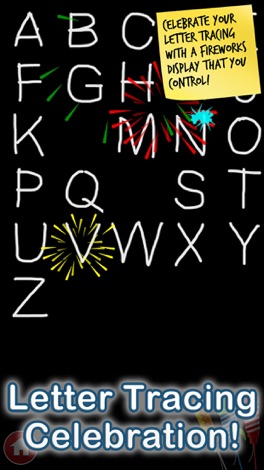