· Compatible with the latest version of iOS.
· A video preview is available on the APP STORE.
iPhone
»  Applications
»  Education
»  Night on the Galactic Railroad by Kenji Miyazawa ･ a Music Picture-book for iPhone ･ Japanese version

This is an illustrated musical version of Ginga Testsudo no Yoru, a short story written by one of Japan’s leading children’s authors, Kenji MIYAZAWA. In this application, dream-like illustrations and the translucent sound of toytronica music take the reader on a journey into the beautiful, profound world of the Galactic Railway. (501 pages / Only Japanese)

-Story
On the night of a local festival, two boys take a ride on a mysterious train that travels across the galaxy. The train heads towards the constellation of the Southern Cross, going south along the Milky Way. This is the tale of their night journey through a beautiful yet imperfect fantasy land and the people they meet on the way, a priest, a hunter, a brave youth, and a young brother and sister.

Kenji MIYAZAWA (27/8/1896~21/9/1933)
A Japanese poet and children’s author, he wrote many stories portraying beautiful, dream-like worlds. He remains one of the most read and well-liked Japanese writers in the world.

Music: Moskitoo
Moskitoo performs on many instruments, including the guitar, glockenspiel, organ, drum machine, huqin (Chinese fiddle), and toy instruments, as well as composing original scores using electronic music, sampling, and she also writes her own vocals. She has released an album under the New York “12k” label.
http://itunes.apple.com/artist/moskitoo/id269422608

Production, Artwork: Takeshi SAINEN
A Japanese visual artist. Self-taught in the draping of clothes, he joined the décor department of a Ginza department store as a designer. Rather than become a creator in only one field, he wanted to be able to design in many, so after that he went to study architectural design and Japanese aesthetics in an office that designed traditional Japanese architecture. Upon accumulating 5 years of design experience there, he joined a leading advertising agency and was responsible for the marketing and branding of luxury brands. He then went abroad to study art in the USA, before retuning and mainly focussing on the PR design of luxury goods brands. He was also selected for an art exhibition held at a Tokyo art museum. As the producer of many paintings, he continues to produce work even as he signed a contract to be the creative director and designer for the most prestigious hotel in Japan, the Imperial Hotel, where he is entrusted with everything from architectural design to advertisement design. He was also in charge of negotiations with France and supervision of the photo exhibition of French photographer Robert Doisneau that was held at this hotel. In addition to this, he also manages a publishing company that publishes electronic picture books to help children grow with plenty of sensitivity. Without being particular about the field or medium, he holds an expansive outlook as he continues his pursuit of the arts.

-This illustrated book also has the iPad version written in English.

The Ministry of Economy, Labour, Transport and Technology of the State of Schleswig-Holstein and the State Office Road Construction and Transport Schleswig-Holstein provide you with information about roadworks on the motorways, the federal and regional roads and the county roads in the districts of Dithmarschen, North Friesland, Ostholstein , Plön,…

The full technical details of how to wire all the components of a domestic heating layout into a workable, safe and efficient system is an essential guide for Plumbers; electricians and Heating engineers. This App provides all the required circuitry; wiring advice and technical specifications required in a format that is easy to use; suitable for a…

Support for this app will be discontinued with the release of iOS 11. We recommend you using our brand new online meeting app “Blizz by TeamViewer” instead. Join a meeting instantly wherever you are from any iOS mobile device with Blizz – a blazing fast solution for global online meetings and instant collaboration. Download the app, enter the Meet…

Do you want to make phone call by your iPad and iTouch? Do you worry about expensive international phone bill? OneCall is just for you. One call, one dollar, to Global world . Buy more, it's cheaper to 0.25$ per call. * Call anywhere with WIFI, best travel utility to save money. * Support 3G and WIFI * Support iTouch and iPad * OneCall just use…

We're happy to announce that, as of November 2016, more than 450,000 musicians¹ throughout the world are using Cadenza to tune their instruments and rehearse! Cadenza bundles a highly accurate tuner, a versatile metronome and a pitch pipe. It's a solid rehearsal tool that's always in your pocket when you need it. Whether you've just got your first… 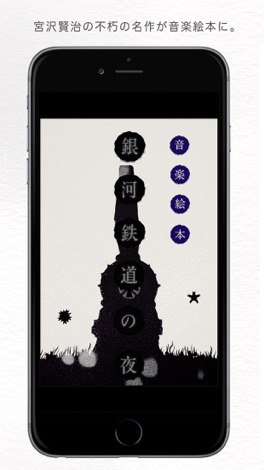 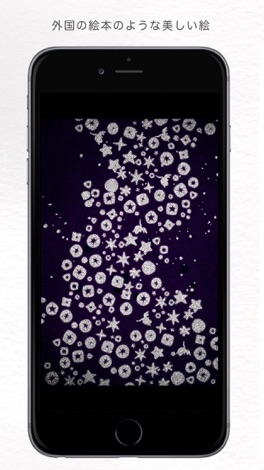 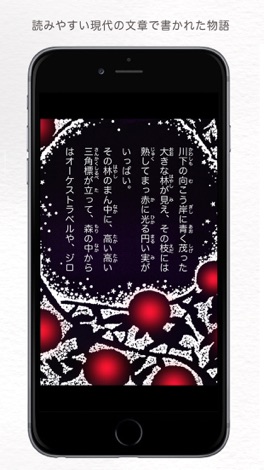 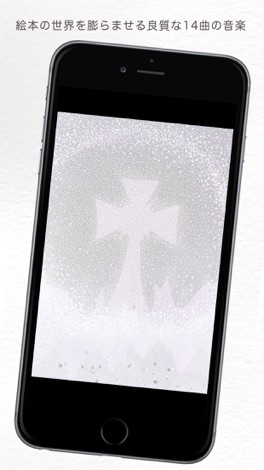 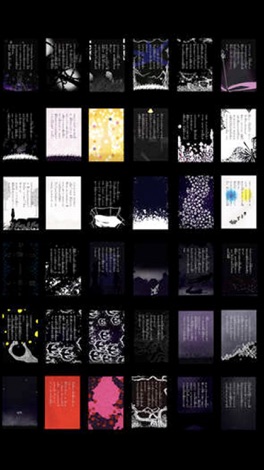