The new version has supported iPhoneX.
iPhone
»  Applications
»  Health & Fitness
»  "Burn your fat with me!!"

“Burn your fat with me!!” is a fitness app/dating sim that provides players with the motivation to work out through moé, a Japanese term describing that heart-melting feeling you get when you see an adorable female anime character.

“Burn your fat with me!!” is the first in a series moévation fitness apps from Japanese indie developer Creative Freaks. The Japanese version, “Nensho!”, has reached over 100,000 downloads and has gained recognition among the otaku community for being the first moé-themed app to break into the iTunes Top 10 ranking and have a fully localized release.

How does it work?

At its core, “Burn your fat with me!!” is a Japanese visual novel game akin to the “Phoenix Wright” or “Professor Layton” series. But instead of building a case or solving puzzles, the player advances the story by clearing fitness goals, such as performing 50 sit-ups in three minutes.

What else is in it?

• Training Mode: It’s important to train regularly if you want to be able to clear some of the more difficult trials. In Training Mode you choose your exercise, target reps, and time limit, then train while Mayu counts your repetitions and cheers you on. Using Training Mode (Timed only) will also earn you Moévation Points which can be used to unlock bonus content like new episodes.

Developed and produced by Creative Freaks

For updates and more information:

Puts your 'Buy 5 Get 1 Free' style stamp cards & points based cards on your phone. Never forget or lose your loyalty cards again. Search for your favourite local places and be rewarded for your loyalty. The types of businesses included are cafes, restaurants, beauty and hair salons, nightclubs, bottle shops, dry cleaners, car washes, entertainmen…

Defend your nest in this unique game of strategy, action, and adventure. Try it out for FREE and begin the battle to save the noble Wildlings from the evil Creeps! ☀ WARNING: SUPER ADDICTING! ☀ Well-tuned, super fun controls. Tap and swipe your way to victory. ☀ Easy to learn, too addicting to stop. ☀ Fun for strategy lovers and button mashers…

The official DJcity app brings the global djcity.com/digital world to your mobile device. Both guests and members have access to browse, search, preview, and rate the entire music catalog of the #1 digital record pool in the world. Stay informed of new releases, track updates, and the most popular songs ranked by DJcity members using the new char…

Save with lift ticket deals at hundreds of ski resorts from global destinations to local favorites. Book ahead and save off the window rates at your favorite ski resorts! [5/5] "Essential for skiers!" [5/5] "Excellent tool for discount lift tickets!" [5/5] "Best ski app out there" “Low prices are combined with easy in-app booking, letting you pla…

● TOP 2 IN THE UNITED STATES ● 3M DOWNLOADS ● TOP 25 IN OVER 29 COUNTRIES ● FEATURED ON AppAdvice.com ● FEATURED ON FreeAppMagic.com ● ADDICTIVE SHORT-TERM MEMORY GAME "I found this to be a fascinating and engaging game. Simple, elegant and fun." - AppKahuna.com ***** (4.5 / 5.0) Can you remember well? If you want to check your memory, you hav… 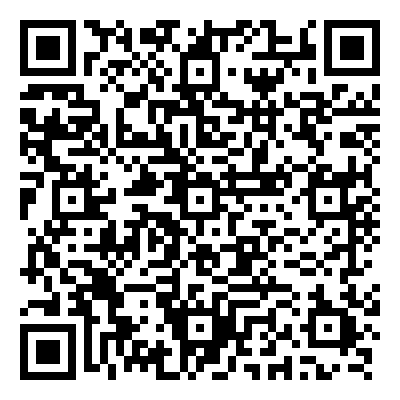 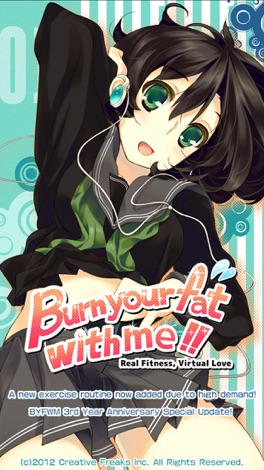 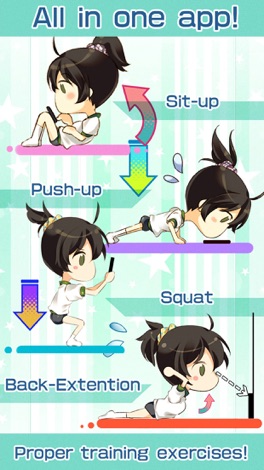 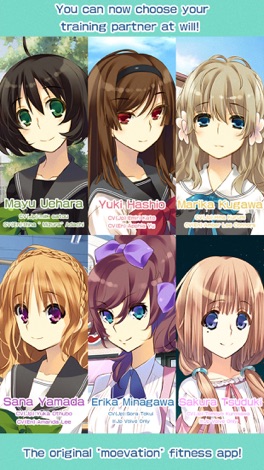 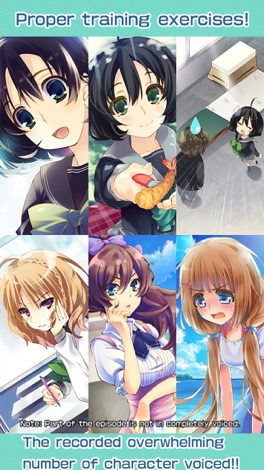