Want to be energetic and fit? Try Peng’s Qigong’s Major Breathing Adjustment – a three-minute daily exercise that can help recharge your body with fresh energy and dispel bad Qi and poisonous substances from your body.

James Peng, Founder/Master of Peng’s Qigong, is the seventy-second generation of Peng Zu, who reportedly created Ting Zang about 3000 years ago, from which Peng’s Qigong is derived. . James learned Ting Zang from his elder brother, Peng Chi-hung, when he was 12 years of age in 1970, but now he has simplified and redesigned it with his own improvements in a effort to meet the needs of people in modern society.

In 1973, James Peng started to teach his classmates Ting Zang when he studied at the Chien Kuo Senior High School, the number one boys’ senior high school in Taiwan. In 1974, he founded the Ting Zang Club in the school and within just one year, the club attracted more than 400 members – a record for the school’s club activities. In March 1976, James and his elder brother co-founded the Ting Zang Kung Fu Studio, with his brother taking charge behind the scenes while James was both the president and chief coach. A year later, the studio had become one of the most famous Kung Fu studios in Taiwan at that time. By 1981 Ting Zing had attracted more than 3,000 students.

James later became a journalist, serving as a correspondent for the world’s three top news agencies – AP-Dow Jones, Reuters and Bloomberg. James was the Taiwan Bureau Chief for Bloomberg News from 2004-2008. In July 2008, he was promoted to senior reporter in Bloomberg’s Asia Headquarters in Hong Kong, covering general news for all of Asia. In 2009, James decided to combine two of his strengths – Qigong and English writing. He returned to Taipei for an eight-month retreat – to redesign the Qigong he had learned and complete a draft for an English-language book on Qigong. James resumed teaching Qigong in June 2010, teaching students in small classes.

Peng’s Qigong is also a martial art -- and a powerful one. After six weeks, you will be equipped with the so-called ``iron stomach’’ – able to withstand hard punches from your rivals after your inward organs are strengthened and fully protected by Qi. If you want to spend time practicing Qigong, why don’t you choose the one that can make you both healthy and powerful?

Most western sports and exercises can only help strengthen your muscles and bones, but Qigong, via special breathing exercise, can help drive your Qi deep inside your inward organs, meridians and nerves.

By practicing the Major Breathing Adjustment, you will gradually be able to force most of the bad air out of your body and replace it with more fresh air, thus preventing you from being hurt in any other movements. You should do this at least once (five in-hales and ex-hales) before doing any sports or activities as a warm-up, and at least three times after doing any sports or activities.

(Characteristics of this app software):
*Built-in high-quality video for instruction and demonstration
*Detailed written and pictured instruction and demonstration
*Tool to monitor progress in learning.
*Ability to set up the progress on how many rounds she/he wants to practice the exercise, as if a personal instructor is right beside you to provide guidance.
*Built-in rewards to encourage working towards the goal of health.
*A facebook link to share with friends

Try this now! It will make you healthy and energetic – the most important investment in your life. You can easily become a Qigong expert!

Developed by experts, the ESMO Clinical Practice Guidelines (CPG) are intended to provide the user with a set of recommendations for the best standards of cancer care, based on the findings of evidence-based medicine. Each CPG includes information on the incidence of the malignancy, diagnostic criteria, staging of disease and risk assessment, treat…

◆We all want as many followers as possible, right? At least if you're running a blog or a company and would like to be able to make some profit from the site/blog or whatever you run you need to have visitors, and you get loyal visitors from social sites. SocialClerk is an app where you can find new twitter followers and more. ◆Join using your Twi…

Crazy Pipes is a puzzle game where you are a plumber who has to solve several problems: -Watering a plant. -Putting out a car on fire. ... To solve the puzzle you must conect pipes making a closed circuit. Letting the water flow throught the pipes(tubes). Each can of tube has his own score, try to beat your last score using different kind of tubes…

• Lil Wayne - Fans App • 20 different poses and looks of Lil Wayne that you can add to any photo you have! You can resize and adjust as you like. The photos of Lil Wayne have been edited to make them look realistic - as if taken by an ordinary camera. The ultimate Lil Wayne Application! Step inside and choose from various images of Lil Wayne t…

Try out your new addiction in 2012~~! Easy to learn & play in 10 sec~ Little birdy’s family live in the joyful village! As little bird is growing up they become curious of outside world. A place they have full of imaginations and can’t wait to find out~ One day they decide to leave from home to explore the outside world! But they are lost...Pl…

Note Freak is a reference app designed for musicians and recording engineers. I displays musical pitches along with the associated frequency value for each pitch in hertz. Also, various musical instruments are associated with the hertz value. The frequency spectrum is also split out into tabs allowing users quick and easy access for each spectrum. 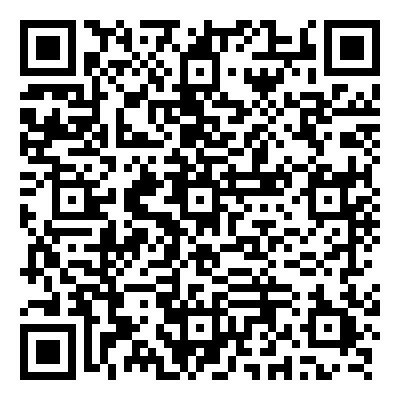 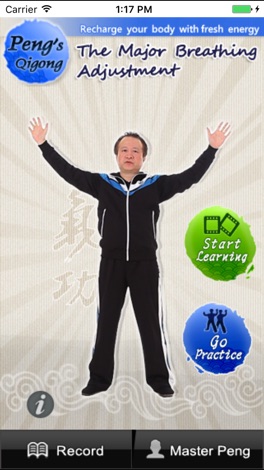 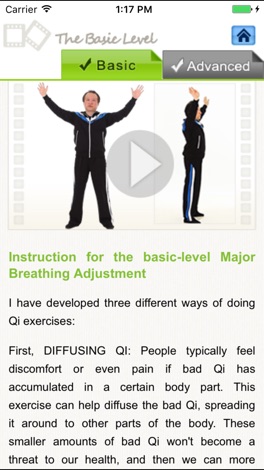 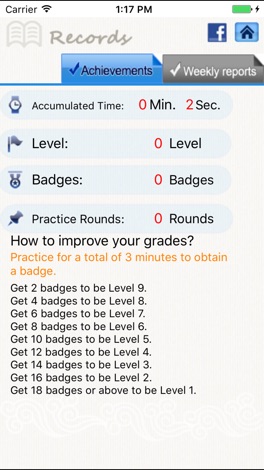 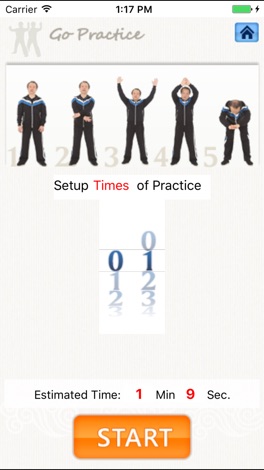