Almond is a comprehensive, illustrated music terminology reference for iOS and Apple Watch. It lists over 1500 terms with 200 illustrations and is designed to deliver short and concise definitions. Music terminology is often confusing to beginners as well as advanced students or even teachers due to the melange of languages used. While one score may have remarks in German the next piece could be annotated in Italian or French. Thus in addition to most common phrases also standard French, Italian and German terms are included. Almond is not limited to classical music and includes many terms from contemporary music styles like Jazz, Rock, Hip Hop as well as modern music production. Best of all - Almond includes a fully featured Apple Watch app, so one can have an entire music terminology reference right on the wrist!

On iOS in a unique three-step access, most often the main description plus inline illustration are available directly from the main screen. Tapping an entry displays the details view that often contains additional information regarding a specific term. To widen a definition Almond also features convenient links to Google and Wikipedia which can be accessed through the buttons in the toolbar. These buttons are "pre-loaded" with the current search term and will launch Safari with the results for the search term in either Google Defines or Wikipedia. This three-step access allows quick access to data even if not connected to the internet or when data transfer needs to be kept to a minimum and only takes one additional tap to access the full resources of the internet to do a deep search for a specific musical term.

Anybody involved in music, student or professional, has at some time or another used dictionaries, tables and other ways to look up musical terminology. Even the experienced performer will occasionally have had a score with just one or two completely unknown annotations. With Almond this is now a problem of the past. Almond is available on the iPhone app store by itself and also at a great discount as part of the popular Music Beginner Bundle.

App Support: We cannot respond to comments and feedback on the App Store. If you face any issues with Almond, please email them to support@rogame.com. We assure you it will be taken care of immediately.

Tags: what is the almond

Perfect Pitch is for singers and other musicians needing accurate pitches in equal temperament. The simple, direct interface won't confuse during rehearsal or performance: • Tap a button to choose the note. • Double tap to go up one octave. • Touch the volume control between p and f to make it sound. • Run your finger up or down to adjust the vol…

Mind the Corners is a board game where the goal is to place as many of your pieces on the grid as possible. Each piece consists of 1 to 5 square blocks, and scoring is by the number of unplayed squares (lowest score wins). There is a simple rule for what moves are allowed: the new piece must touch one of the player's own pieces, but only at a corne…

Show your skills in this engaging target shooter game. With up to 5 targets to hit at the same time while avoiding bombs you will have your hands full and your fingers flying. The built in tutorial prepares you for 11 levels of finger frenzy fun and the different levels of difficulty. In addition, a endless arcade mode will guarantee never-ending o…

Teach your old iPhone new tricks with LOLDogs. Browse our huge collection of hilarious LOLDog images right from your iPhone or iPod Touch. LOLDogs Features Include: - Huge database of LOLDog images. - Downloads next LOLDog in the background to maximize your lulz. - Add and browse your personal favorites. - Save LOLDogs to your iPhone's photo a…

A simple game counter. Track the score of different games easily without doing marks on paper. Perfect for sports, board-games, birthday parties and so on. Comes with an additional game countdown clock. You can purchase an ad free version which doesn't require an internet connection to load from the Apple App Store as well.

Entirely revised and updated to include the most comprehensive and accurate picture of the English language today, the Advanced English Dictionary and Thesaurus represents the authority of dictionary apps. The intelligent search features, leading to a rich word list with special language notes, cross-curriculum words and the prompt navigation - a…

Deliveries helps you keep track of all your packages, so you always know when they’re going to arrive. Whether it's the latest gadget you've preordered online, or a new graphic novel you can't wait to dive into, Deliveries will keep tabs on it so you don't miss the doorbell. The main list shows a summary of all your shipments and counts down the d… 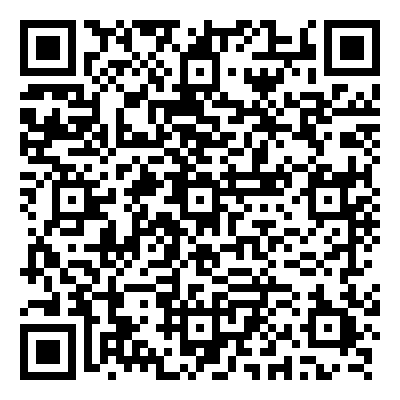 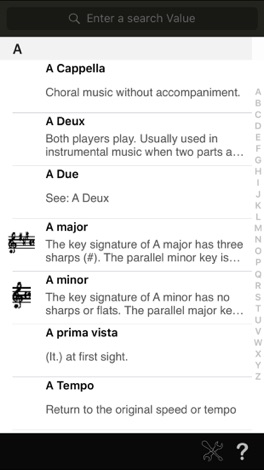 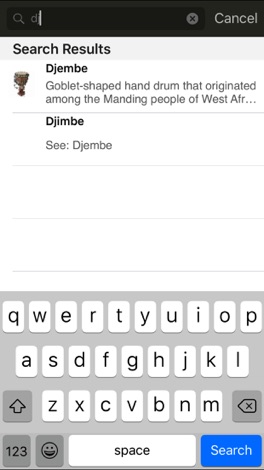 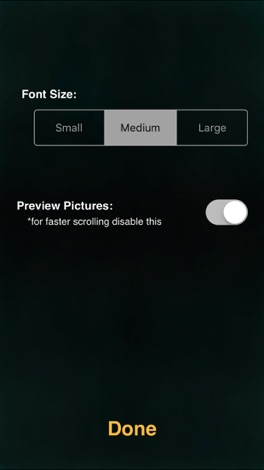 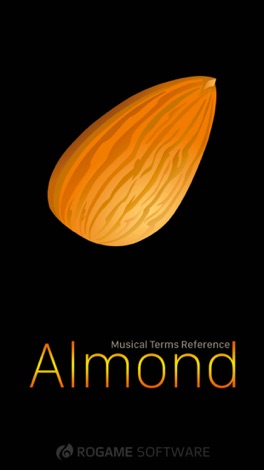