Voice Dictation for Notes is a revolutionary app it's 5 times faster and more accurate than any of the other dictation apps. Your text is displayed in real time

148Apps : "The benefit to being too straightforward is that Voice Dictation for Notes is incredibly easy to use after some initial setup. Anyone can transfer their words to their Notes"

Lifehacker: "Voice Dictation for Notes Translates Your Voice into Notes and Sends It to Virtually Any Other iPhone App"

Here’s another amazing way to get things done: just use your voice. Instead of typing, tap the microphone icon the leather band. Then say what you want to say and iPhone listens.iPhone converts your words into notes.

Voice Dictation for Notes is an easy-to-use voice recognition application that allows you to easily speak and instantly see your notes. In fact, it’s up to five (5) times faster than typing on the keyboard.

Voice Dictation for Notes supports a multitude of global languages.

- Up to five times faster than typing on a keyboard
- Share your notes using Pages, Doc2Go, QuickOffice, Evernote, Email etc.
- The application is based on an intelligent speech recognition that improves with time.
- Automatic grammar correction
- An extraordinary precision in all situations
- A convenient way to quickly dictate your Notes and share them after.

Please contact us if you face any problem, we promise a quick answer.

Keep track of your grades, marks and credits in school and university. This application always shows your up to date average mark or the sum of your credits in your different subjects. As well you can set a goal for each subject and see where you are. With the free version the marks of one subject can be tracked. Add more after an upgrade.

There are areas in your selling that you, insurance advisor, have overlooked at your own peril these past many years and our Editor, in the March issue, zeroes in on precisely those blind spots. Jim Ruta, our global expert, meanwhile tells you how to make the market work for you rather than the other way round, and actually how easily it can be don…

Doctor Vikatan Magazine Reader A wellness magazine from the group of Vikatan. True to the motto of the magazine 'iniyellaam sugame' which can be vaguely translated as ALL IS WELL, the prime objective of Doctor Vikatan is to assume the role of a Family Doctor which will help its readers to lead a healthy and happy life free from diseases. True to t…

Home Review is a magazine devoted to architecture and design. Tracking innovation in interiors, materials and technology from our very first issue in April’02, we at Home Review believe we have played a key role in delivering ideas and creating awareness that has promoted the cause of quality design and architecture in the country. Home Review deli…

JuniorVikatan Magazine Reader The largest selling magazine in this category. Come Wednesdays and Saturdays, from shop keeper to Executive, none can wait to get their hands on 'Joovee' the popular local synonym for Junior Vikatan, the pioneer in investigative journalism in Tamil. Dealing with everyday socio-political and news worthy issues in a ca…

Do you often wonder what shall we have for dinner tonight? Always end up cooking the same recipes? Be surprised by Left2Cook. The app will surprise you by the number of recipes you can cook with the things you already have; talk about convenience and "Think Different". The ingredients in your kitchen will determine the recipe and not the other way… 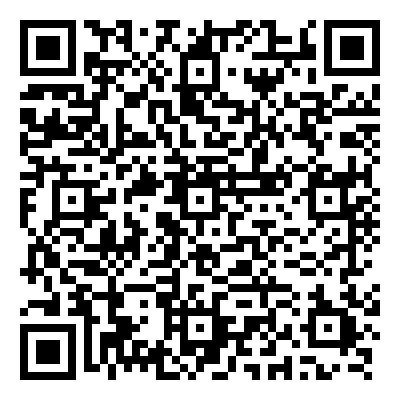 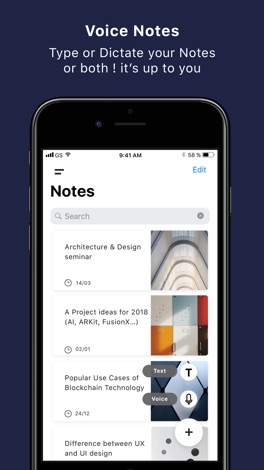 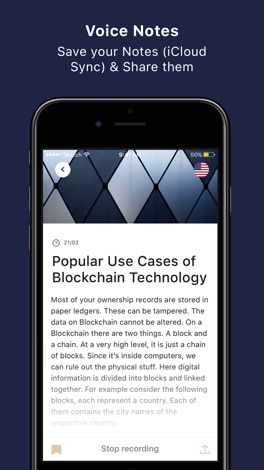 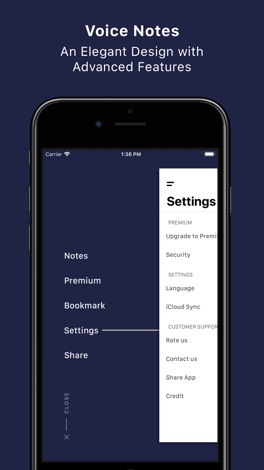 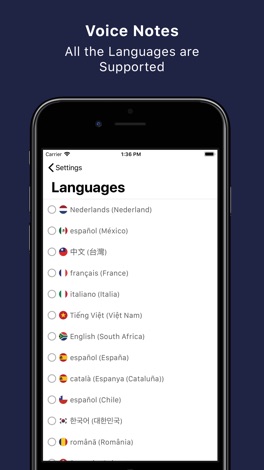