iHandy Translator Pro is the most powerful translation tool on your iPhone/iPod touch. Translate any sentence or phrase into any destination language, and enjoy a set of useful add-on features such as text-to-speech, history tracking, search, landscape display options, and integrated Twitter/Facebook/SMS/e-mail support.

This is the most powerful and intuitive translator app you've been waiting for:

* Slick and intuitive user interface *
- Check out the screenshots! Once you use it, you will find out just how intuitive our software is.

* Instant, easy translation *
- Quickly input whatever sentences/phrases/words you'd like to translate and get translated results instantly.

* 52 languages *
- Being able to translate from and to 52 world languages.

* History *
- Ability to search your history for recently-used expressions or translations (no need to retype!)

Humans have been polluting the earth and changing the delicate balance of nature. If this trend continues the earth as we know it will be destroyed. If we want to continue to have a green earth, we need to work towards it. Education is the first step in that direction. This glossary will be a valuable resource for you in that endeavor. It is searc…

Play the most addictive golf game! No.1 Sports Game in over 100 Countries. "Impossible to put down" - EUROGAMER No clubs. No rules. Flick, spin and curve your shots to sink the perfect hole-in-one. Watch out for hazards! Bunkers, trees, sand and wind will all challenge your skills as you drive for the high score. Flick Golf is just the most fun…

Dear Lamborghini Enthusiasts, When it comes time in your life to experience the pure exhilaration of driving a Lamborghini, you can trust that there is a team of professionals at Lamborghini Palm Beach ready to make your dream....a reality. Now, we are proud to bring you our very own DealerApp! Some of the things our app can do for you are: - S…

With the GECU Mobile app you can manage your money the way you manage your life. You can track your balances, transfer money between accounts and view and activate your cash back offers! It’s safe, fast and free! Now you can have your account at your fingertips whenever you want it. To learn how we protect your privacy, please visit http://www.gec…

KMOV News is the only app you need for the latest news and sports headlines as well as geo-targeted weather and traffic that follows you, even if you are not in St. Louis. With more radar views, video channels and relevant content, KMOV News is the app that never stops working for you. Activate notifications and get alerts for breaking news the mom… 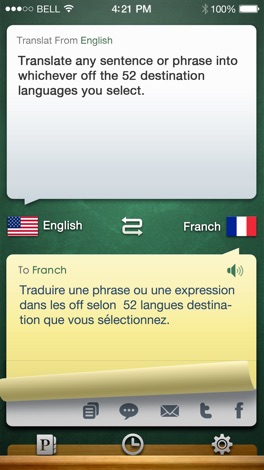 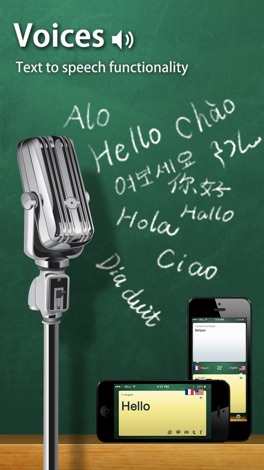 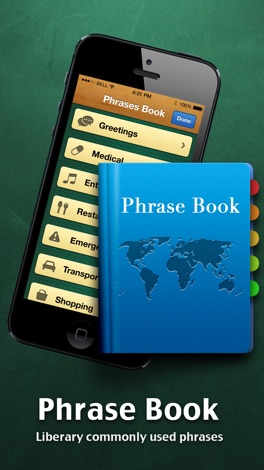 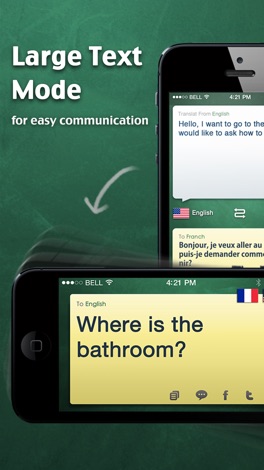 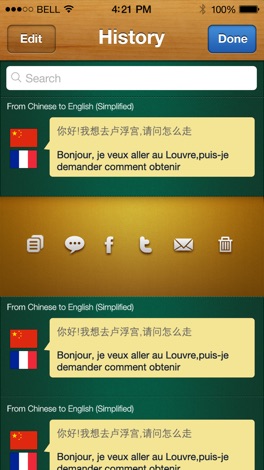