Gay West Hollywood (GayWeHo) is the World's Most Incredible & Magical Gay City. Located in the heart of Los Angeles, California, directly between Beverly Hills and Hollywood, you'll discover much of our fun is along Santa Monica Blvd, all in walking distance.

This app helps you discover what's happening in this incredible city 365 nights a year; there's ALWAYS something going on. Information in the app changes throughout the day so each time you come back to the app you will see the most recent updates.

The app is a BILLBOARD that runs continuously, auto-advancing event information so:
- just leave it on and you'll never miss out on what's happening here:
In iOS "Settings", "Display & Brightness", Change "Auto-Lock" to "Never", turn your iPad to landscape, and plug your iPad into a power source. The events will advance automatically so you'll never miss out.

- swipe up, down, left, right to see the next & previous events

- tap on the screen or "More Info" for more information on any event.

When using the app tap "Text" to add phone numbers from yourself or friends in your address book for quick texting. When you see an event of interest, you can text it with 2 only 2 taps! (This is faster & easier than the "share" option, especially when using an iPad as a Billboard)

LOVE, ROMANCE, FRIENDSHIP, HUMOR & ART "A unique experience in the world of entertainment!" At the crossroads between a Photography book, the universe of the Comics and a Novel, Love Conflict is a love story, filled with humor, emotions, passion and... well.. conflicts! Love, passion, desire, romance and friendship: when all of those mix, things…

All of your Theme Park Pictures ….at your Finger Tips With ‘Amazing Pictures Mobile’ you can view and share pictures of you taken at theme parks and attractions across the country (you know the pictures we took of you screaming on The Hulk Coaster; White knuckled and soaring on Manta or how about that picture of you and your family at the new aquar…

The Ultimate MotorCycle Buyer’s Guide is an informative guide to what’s new and what’s hot in the world of motorcycling. Updated on the first of every month, the front section shows you what’s new for this issue, while the second section is a reference guide for everything previously published for this year. Dedicated to bringing you the very b…

If you want your child to learn about Animals and enjoy it, then you can't find a better choice than this one. Teach your kids about Animals in an interactive way. "Letz Learn Animals" is designed to help preschoolers and kindergarteners to learn about various kind of Animals. Below are the Key Features of this app: • Fun way for kids to learn ab… 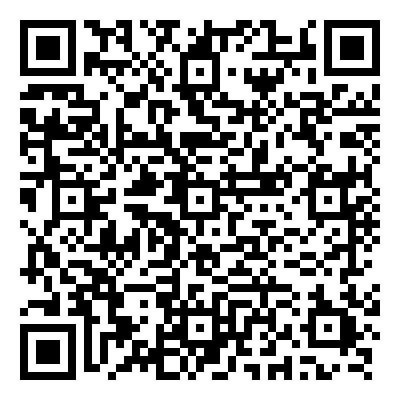 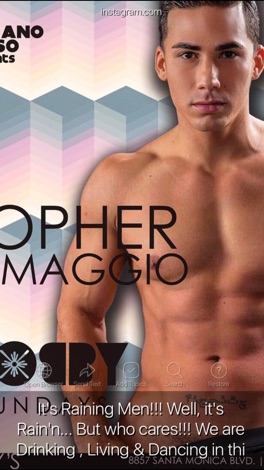 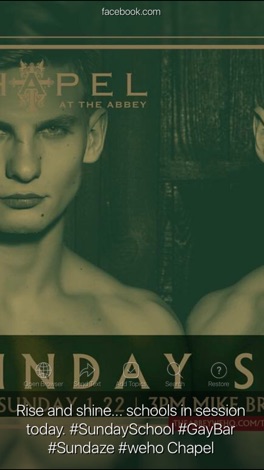 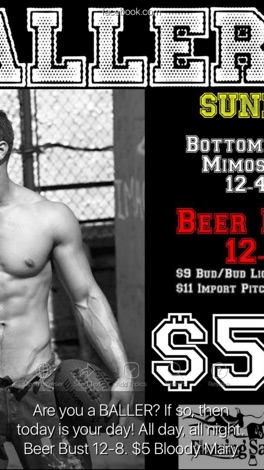 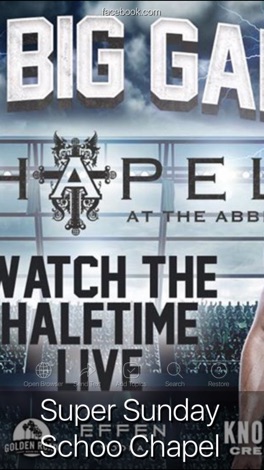 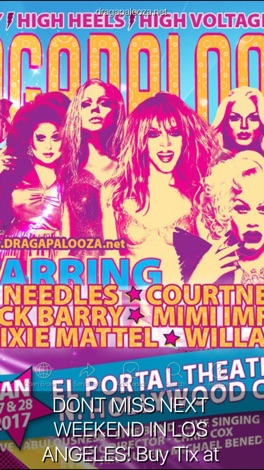