• You will notice we changed the matchmaking rules so the games start faster on Quickplay and get matched with people with your same level of skill.
• New Team Deathmatch mode!
• New tutorial when you are new to the game to help new players pickup the controls quicker.
• Pro Pack Time: Watch an Ad in the lobby and start a match straight away.
• 3 new avatars, 3 new maps and 2 new weapons.

Experience intense multiplayer combat with up to 8 players online or locally in Multiplayer mode. Train with the Sarge and sharpen your skills in offline Training and Survival modes.

You too can enjoy the thrills of spewing hot lead and making swiss cheese of your opponents! Hear the whiz of bullets flying past your face as you tumble for cover. Out smart the enemy with a well placed grenade and watch them explode into quivering bloody giblets. What? You're still not satisfied? Ok then finish it of by repeatedly squatting on your opponents remains and wildly firing into the air. Victory is yours, its all waiting for you! Just press the buy button!

DA2 was created based on player feedback and suggestions. We love to hear your ideas so thank you and keep them coming!

Purchase the Pro Player Pack to get full access to online weapons, avatars and more!

Listen to over 100 messages by preachers such as A.W. Tozer, Leonard Ravenhill, David Wilkerson, Vance Havner and more. These sermons are a collection of some of the best messages preached in the past century, by godly men who were stirred with a passion for Christ and who were burdened to see the Church revived and brought back to holiness, purity…

Spelling Bus is for learning to spell and practice to spell. Kids see the pictures and listens to the word and then type the spelling. The simple to use user interface is designed to be child friendly, it allows kids to engage in learning with out parents help. - See, Listen and Spell.. - 50 most common sight words kinder…

My Dog Max is a your virtual barking family dog on your iPhone or iPad, he is loyal and is always happy to see you. Great for kids to play with this awesome loveable pup. Features - 3 dog animations controlled by you * Dog Barking * Swipe the screen to throw a stick and let My dog Max fetch it back * Stroke Max the dog and he will roll on hi…

Make your fish grow by eating everything. Grow is an iOS game where you need to wait for your pet fish to grow and feed it by tapping on screen. The game includes many options: two game modes (Adventure, with many levels to pass and Survival, where you need to survive as long as possible), 64 levels, 7 habitats (Jar and Tank) and two difficulty set….

"What color were the dinosaurs?" Dino coloring for Kids : iPhone edition is a coloring book application for kids. Enhance your child's creativity and color sense by filling illustrations with various colors using their fingers. All the cute illustrations are modeled after real dinosaurs. Children can enjoy coloring dinosaurs and study their names.…

Universal App Whether you a SOA veteran or a novice? This app is for you. As a seasoned Software Architect and hands on developer. I find keeping technology information handy really helps to keep the knowledge fresh in mind. Using the same methodology I have developed this reference app for the Service Oriented Architecture (see my other similar… 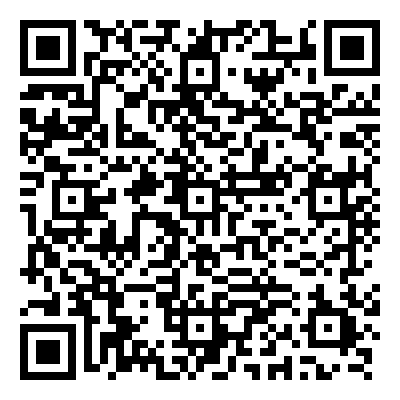 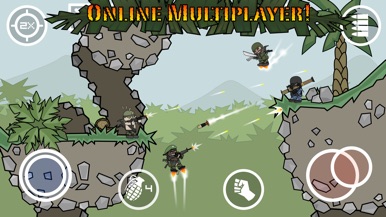 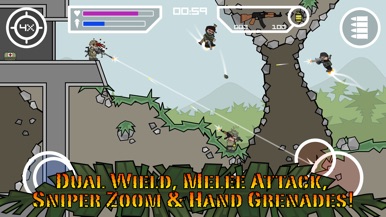 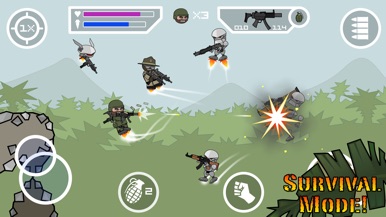 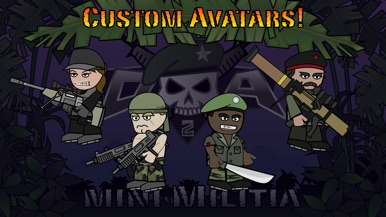 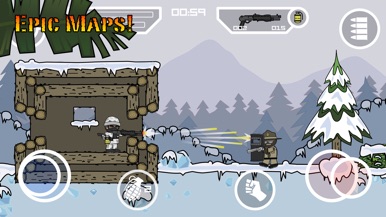