WHAT IS NEW IN VERSION 7.6
- Fixed rewarded video ads
- Minor fixes
- If you like iDestroy, please take the time to give us a nice review! It really helps!

Tools:
- Walls to build your own labyrinths to catch the bugs in!
- Baits and Magnets to lure them into their doom!
- Cleaner

- Use your own photos as background for the destruction! Squash the bugs to tiny slimy bits with the Sledgehammer and laugh at their puny remains!

- Call in a Stealth Bomber to blow every bug in sight to smithereens!

- Use the Machinegun with an incredible rate of fire and endless ammo to shoot holes through your iPhone!

- Give the insects hell with a Lighter and watch them burn and scream!

- Fire the nuclear OMEGA DEVICE… the most powerful tool of destruction you've ever seen on your iPhone! But be warned… afterwards nothing will be as it has been before...

- Cut through the masses of bugs with the Buzzsaw - you can't be stopped!

- The insects react to the way you are holding your iPhone - so you can let them run and fall directly into the blades of the Double Buzzsaw!

Tip: How to destroy your own Homescreen:
1. Go to your iPhone / iPod's homescreen.
2. Press the lock button (at the upper right of the device) and keep it pressed - and press the homebutton at the same time
3. Let go of both buttons and you should hear a camera click sound - the screen will go white for a second. If you don't get the sound and white screen, repeat steps 2 and 3 until it works.
4. Now start iDestroy and start a new "destruction sandbox" game.
5. Go to the weapons menu (upper right corner, the yellow grenade) and in the following screen, tap the blue icon "custom background".
6. Your photos will be shown - the last of which should be your homescreen, pick that one.
7. Start the destruction :)

We would like to thank all the fans of iDestroy!
Your good iTunes reviews and ratings keep us motivated to keep updating
iDestroy!

It's similar to a Photo Sticker machine you see in local stores: Purikura, Icue. We have over 300+ cute sticker for you to create your cute pocket photo. News: This app supports iPad natively with full width and height. Features: - Add frames on your photo - Add stickers on the photo - Add your drawing on the photo - Undo function is provi…

Greek Alphabet Flip is a learning tool similar to flashcards, but with an intelligent progress tracking system that helps you learn faster. After you "flip" to the answer, you pick if you were Right or Wrong. The program remembers which Greek letters you have trouble with, and which you have learned well. It focuses on the problematic items, wh…

Find your Zen, with this challenging take on the traditional pentomino puzzle game! Over 50 puzzles for free! Choose a puzzle to solve, and try to complete the shape, without overlapping any of the pieces. Zentomino will recognize when the puzzle is finished. Features: - Various difficulty levels, with 4-12 piece puzzles. - Large, colorful, pie…

Looking for a notes applications that not just takes your notes, but also lets you find them when you need to? Well, look no more! We developed Note Me not just to help you jot down ideas, meeting notes, personal memos etc., but also to be able to organize them in such a way that you can find the information you are looking for easily. Note Me us…

Meet the smallest enemies in the history of games. They're only one pixel big. They're "one-dot enemies"! Tap them to kill them! Kill the enemy, kill your time!

Minesweeper is a classic, throwback PC game that provides hours of fun. The game is simple, try to avoid the bombs to clear the minefield to win the game! Strategy and logic are needed to navigate the multiple levels of difficulty. Monitor your progress with the brand new stats tracker to keep tabs on your progress and try to beat your best times!…

Protect your Blizzard account and games using our free Mobile Authenticator app! The app offers two factor authentication, protecting everything from your most storied World of Warcraft characters to your meticulously crafted Hearthstone decks. The authenticator app provides a one-touch button experience so you can approve or decline any login att… 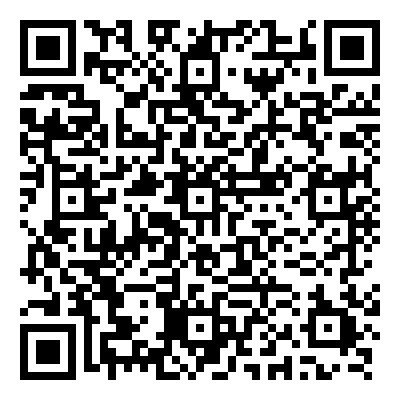 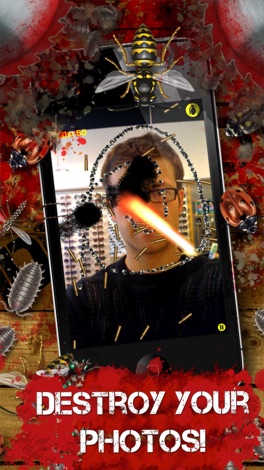 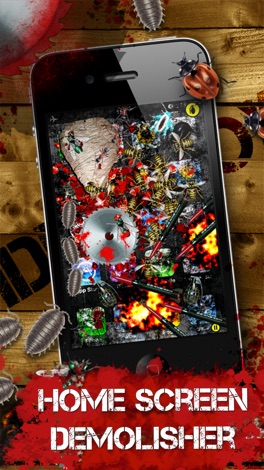 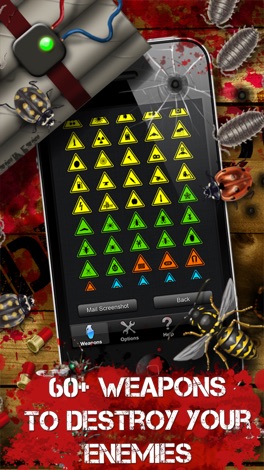 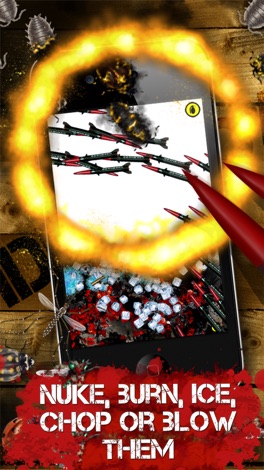 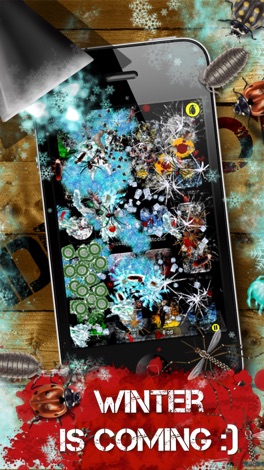