You are Bluug, rookie Martian Jedi pilot. You’ve been entrusted with the blue army’s prototype combat hovercraft. But the enemy green Martians are invading and they will stop at nothing to ruin your joyride. They've got jetpacks and laser guns. But you know what they don't have? Plasma cannons! Blast those green smirks off their faces!

Zoom across exotic alien landscapes in your fight for Martian freedom.

Earn Martian coins to power up your hovercraft vehicle.

Do you have what it takes to win Mars?

-Choose from 3 combat hovercrafts
-Fire plasma cannon with cool firing graphics and sounds
-Space out to an addictive hip-hop Martian beat
-Play against your friends with multiplayer Game Center support
-Rank on the Game Center leaderboard
-Enjoy simple and addictive gameplay: touch the left side of the screen to go up and the right side to shoot
-Out-of-this-world Retina graphics
-Optimized for iPhone 5

This App reports the health impact of long-term exposure to dangerous airborne particles (PM2.5) for the population in local areas, regions and England as a whole. The App estimates the number of deaths attributable to air pollution on a pro rata, calendar year-to-date, basis and the time to the next attributable death as well as displaying the pe…

Golfclub De Lage Vuursche is centrally located in Den Dolder. The course is designed by Kyle Philips and Robert Trent Jones jr. Lage Vuursche is a 18 holes World Class course, the holes are challenging but fair. The surroundings are simply astonishing. Especially when you realize it is so centrally located in The Netherlands. The course belongs to…

Slonce is a clock. Line filling with every second, like an hourglass with sand, is gaining weight and falling down every minute. Slonce is a sundial. The GPS gets information about your spot on Earth and calculates the exact position of the sun in the sky depending on the time. Darker areas of the screen indicate the time of day in which there is… 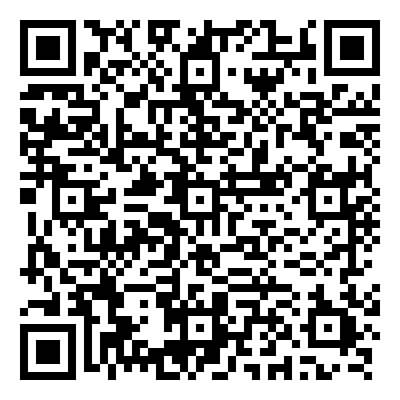 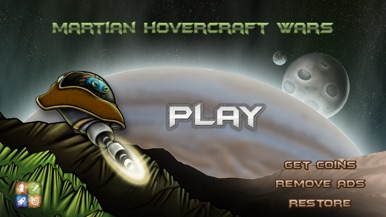 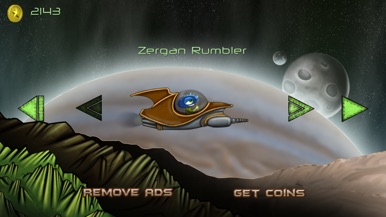 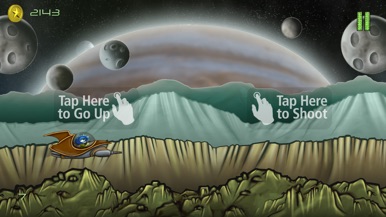 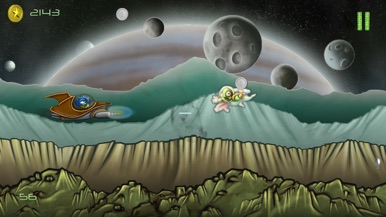 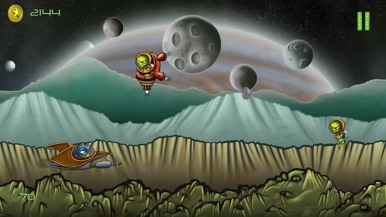