The Jump: Escape The City

Can you reach the end of the road and escape the city? World Corp's mob are in hot pursuit, but some people say the broken bridge at the edge of town could hold the secret to your escape...
(iPhone 4s+/iPad2+ recommended)

"Takes the runner genre to a new level" - App Attack

In Monopolis, fun is illegal and your party just got busted! Take control of a high-powered hover car, headed for city limits on a hunch.

Test your reflexes as you tap and swipe between lanes, along a futuristic wasteland highway, at breakneck speed. Collect power cells for your epic escape as you avoid a host of deadly obstacles.

This is not another endless runner! Every game is different and an escape can be completed in less than 5 minutes if you've got the skills. The Jump features a secret climatic ending, but getting there won’t be easy…

A game within a game:

- Intelligent scoring system
- National and World Leaderboards
- Can you collect all the Achievements Badges?
- Share your escapes on Facebook and Twitter
- Reveal the mystery of The Jump with our Go Pro pack featuring tips, tricks, comic story, artwork, hidden content and more...

Flight tracker premium. #1 airport app For Miami (MIA, FLL, PBI) plus every airport in the world (2500+) you get: +Live Arrival and Departure boards +Terminal maps +Food and restaurants +Parking +Ground transportation Maimi International Airport (MIA) is the largest airport in Florida and the gateway to Latin America. Miami Airport is a hub… 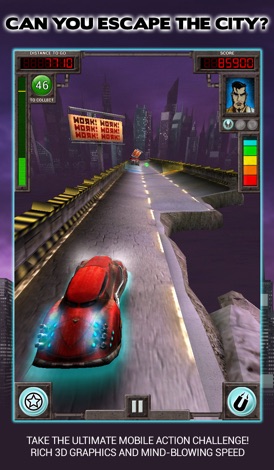 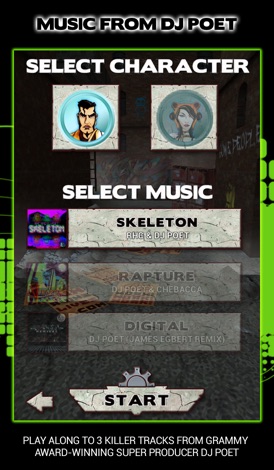 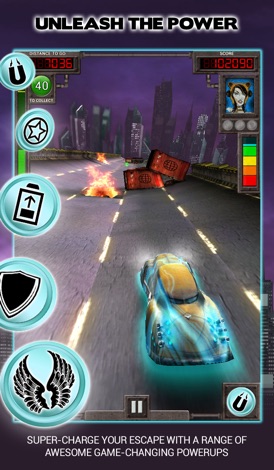 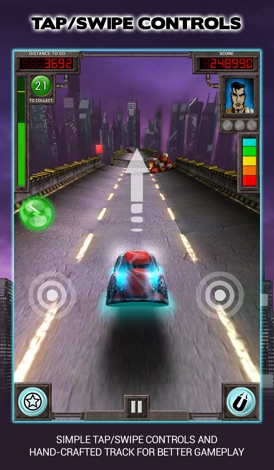 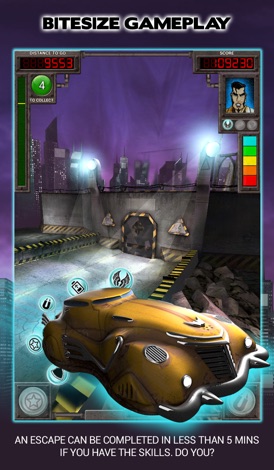