・Hilights
- The unique characters which have not been once in fighting games.
- The leading real 3D collision judging in iOS 3D fighting games. A punch and a punch collide in the 3D space.
- The flowing clouds. The grasses and flowers which trembles in the wind.
- Three-dimensional characters by a new lighting and a real-time shading process.
- Local communication battles are possible between iPhones, iPodTouches or iPads.
- Three kinds of UIs are possible to be used. Only flick operation is also possible.
- In the watch mode, a computer plays battles automatically.
- Various config setups. It's possible to change freely the position and the size of a controller and buttons.

Have you been looking for the ULTIMATE CHRISTMAS SOUND PACKAGE for iPad? Look NO Further! Christmas is here again! Don't spend another holiday season without our premium sound and music collection in this Christmas Sound Box app for your iPad for free. We offer over 20 Christmas and winter themed sounds into a single app. Remember all those times…

The Children's Classic Story "Rapunzel". Now Featured by Apple in iPad Books 'New and Noteworthy'. "The story can be read to my child via the warn voice of the narrator. Just Perfect." "The illustrations feature a sophisticated color palette with earthy, muted colors". "My five year old girl loved it." - a happy dad. A professionally created i…

TBMcb is a "one button" load of a picture of your TBM's circuit breaker panel. This is especially useful for those TBM's equipped with a pilot door. Double tapping the screen can quickly change from a normal view to an inverse view for night viewing.

"Relax Now" is the perfect way to unwind and de-stress. Introducing the revolutionary new "Pocket Hypnotherapy" range from TapMedia. We have worked with some of the world's leading professionals in the hypnotherapy and personal development field to deliver a portable and cutting-edge product to help you achieve your goals. Instant hypnotherapy. A… 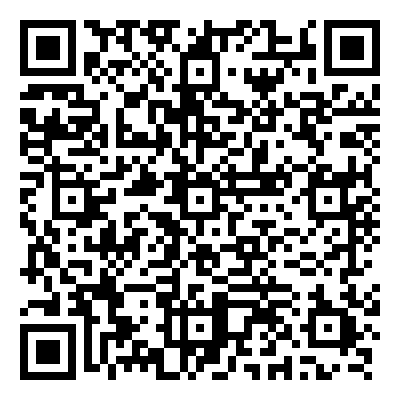 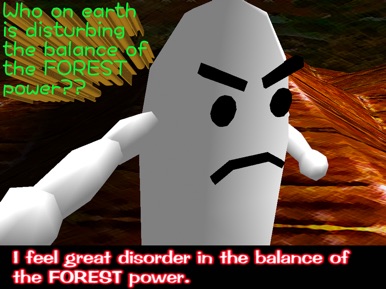 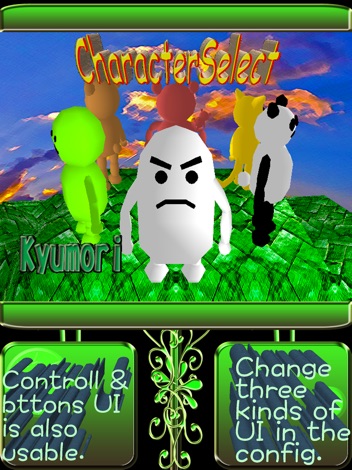 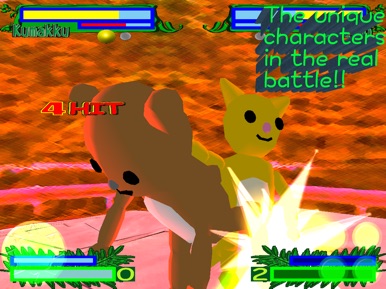 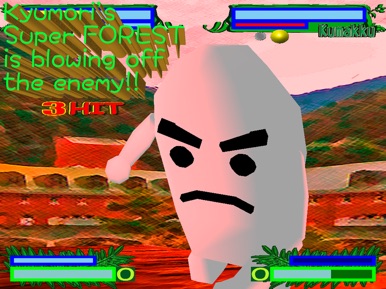 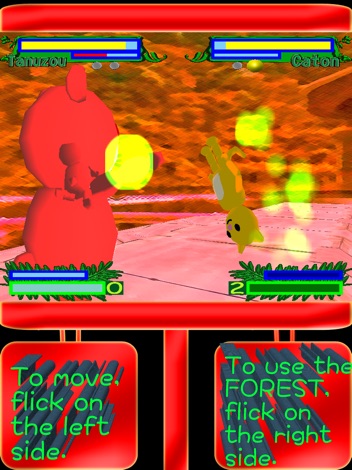