Fix for a possible crash in the Cave of Trials on 64-bit devices and added an option to go back to the main menu using 3D Touch. If you're encountering any crashes or other problems, as always please contact us at support@somoga.com. Thank you!
iPhone
»  Games
»  Adventure
»  Lunar Silver Star Story Touch

Long ago, a great Dragonmaster named Dyne, with the aid of his faithful companions, defended the goddess Althena from a terrible evil. Time has passed, and those great adventurers have become the stuff of legend, but the world of Lunar is now threatened by a shadowy figure known as the Magic Emperor. In a humble village, far removed from the turmoil, lives a young man named Alex. Idolizing the legendary Dyne, Alex dreams of one day becoming a renowned Dragonmaster and matching the achievements of his lifelong hero. Encouraged by his childhood friend Ramus, Alex sets out with his companion Nall and his adopted sister Luna on a seemingly trivial quest, unaware that it would prove to be the first step in an epic adventure whose outcome will determine the fate of the entire world.

The iCentrex Me app provides iCentrex customers the possibility to control their presence information, search for and interact with other users through phone, email or chat. It also provides the possibility to keep a personal contact list, the contact list is updated with the current "in-call" and presence information for each user in the list. i…

Nautical Unit is the application that allows you to convert between the 6 units of speed: marine knots (kn), nautical miles per hour (nm/h), kilometers/hour (km/h), meters/sec (m/s), miles per hour (mph), beaufort (bft). App dedicated to designers, navigators, engineers, travelers, sports, weather forecasters, students and others. If you are looki…

My Graphing Calculator brings at your palm the functionality of a standard scientific calculator in addition to powerful functions graphing. It supports complex numbers and complex functions. ● AppAdvice - "Why buy an expensive graphing calculator when you can have one on your iPhone..." ● AppTurbo - "This app is the dream of all students: it all…

RunPaceCalc lets you calculate your running pace and speed by entering distance and time. With an easy to use interface you can make calculations on distance, time, pace and speed in a single screen. Features: - Calculate distance, time, speed and pace - Units in Kilometers and Miles - Quick values at hand in the side panel - Easy and fast to use…

** A MUST-HAVE CALENDAR APP FOR EVERY IPHONE, IPAD, AND IPOD **   iCalendar is the ultimate calendar for your iPhone, iPad and iPod Touch focusing on your productivity. It’s seamless, highly usable interface allows you to enter events quickly and helps you keep track of your busy schedule. It integrates with your iCloud, Google, Exchange, Outlook,…

Enjoy a collection of 7 chakra music tracks and mandalas for your chakra meditation! Or just listen to this beautiful music during your meditation or relaxation. Chakras are our energy centers. Chakras are the openings for our life energy to flow in and out of our aura. The function of our chakras is to vitalize our physical body and to help us br… 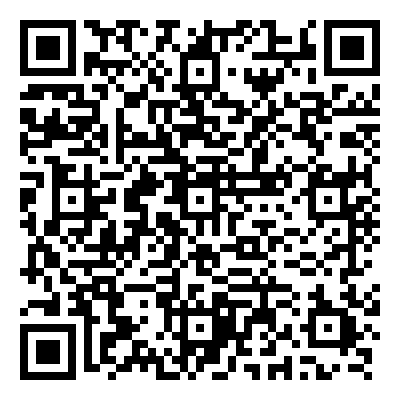 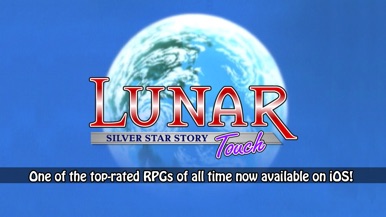 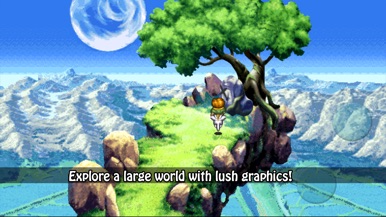 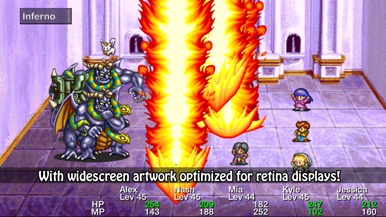 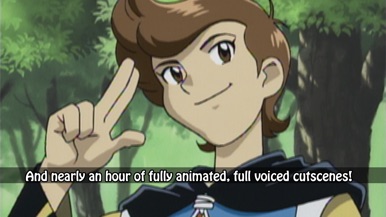 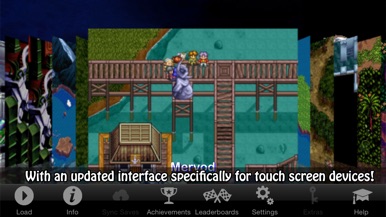