Updated for 64-bit so you can enjoy the game on new versions of iOS!

Thanks for you continued support!

Features:
-Use your hair to whip monsters and solve puzzles
-Belly dance to become a Monkey, Elephant, or Mermaid
-Battle epic bosses and upgrade your powers
-3 save slots for multiple players
-Includes thousands of frames of animation
-Flirtatious storyline and humorous characters
-Retina display and Game Center support
-A quest so big it’s bursting at the seams!

Finish your meal on a sweet note with this great selection of dessert recipes including cheesecake, chocolate cake, pudding, ice-cream, sorbet and so much more. A Passion to Cook and A Heart to Care! Sharing the Free Recipes to Cook Dessert Recipes with simple steps by steps for new learner to cook. Dessert is consumed as last course not just to c…

• Highly effective stress management tool • Can be used before sleep to manage insomnia • Useful for study and work to bring clarity and focus and to release mental tension • Suitable for all levels, beginners to advanced • 3 different lengths of guided relaxation practice, 10 min, 20 min and 30 min • Beautiful and soothing sounds of nature to…

Make an origami so easy as never before. The app is so simple and attractive that it will catch you in a few seconds. It includes the simplest method of learning paper folding fun. Some of the origami models included are: An Omuta Rose A Water Lily-1 A Water Lily-2 A Camellia Japonica-1 A Camellia Japonica-2 A Maple Ginkgo Biloba A Cherry tree-1 A…

BabyFirst Video's Educational TV - Teaching That Speaks to Toddlers BabyFirst is an award winning global TV channel for babies, preschoolers – and the parents who love them! BabyFirst is committed to provide a fresh, safe, and engaging platform for toddlers and babies to learn about the world around them – in a way they can really get to grips with…

Attend meetings, webinars, and virtual classrooms with Adobe Connect. View and participate, present content, and even fully host online meetings. (Hosting meetings requires an Adobe Connect account) This Adobe Connect application brings all critical capabilities from the desktop to your mobile device, enabling you to drive meetings directly from y… 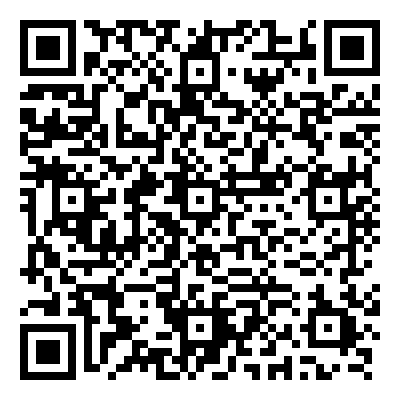 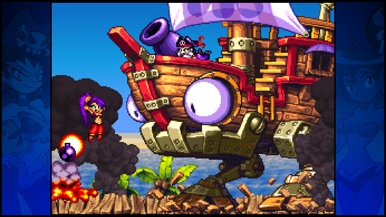 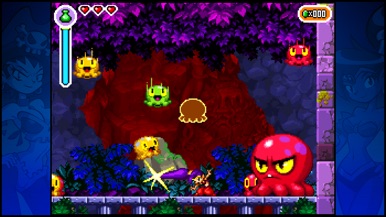 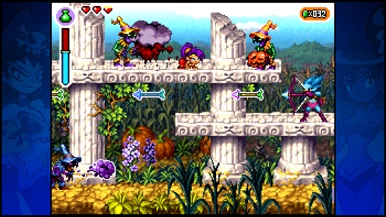 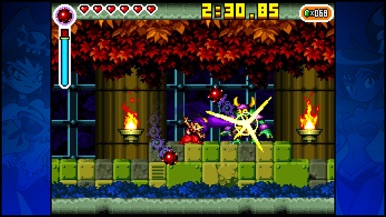 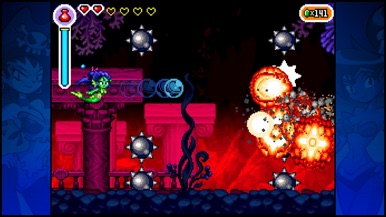