With this version you get to play as the Aliens!

WARNING:
If you have tests, exams or busy at school/college -
PLAY WITH CAUTION!
Here is why:
"This game is so good I failed my science exam" - PlayHaven User
"So Good... I missed school yesterday" - iTunes Reviewer

ABOUT 2012ZVSA:
This is a unique version of the game. The game gets progressively challenging and the AI is tuned to be really smart... XD
You Gotta Try this, and yeah don't forget to tell all your friends about it!!!

THE Reviews:
"At the current 99 cent price, or even a slightly higher price, 2012 is a no brainer. It will give you countless hours of gameplay and hits that perfect sweet spot between individual level play time and strategy." - 148Apps.com

"With three difficulty settings, as well as the Alien campaign mode, you could conceivably play this game for a very long time...." - SlideToPlay.com

THE Mess:
In 2012, Aliens in search of new habitats, wiped out the human race, mistaking them for just another pest on Earth. Their massive alpha particle weapons laid waste the planet, leaving them room to sow the seeds that would make the planet livable for them.
Upon returning years later, expecting a new haven, they found that those same alpha particles would over time turn dead human flesh alive. Dead humans were not what the aliens expected, and a new power struggle to claim lordship over the planet began… You are the commander! A Zombie Commander. Beat the aliens out and save Zombianity. After that you can unlock and become the Alien Commander and rule over earth. What would you like to be?

ChicksPusher is back as an action game! One day, the chicks drifted to the stage, “Pepipo island” which is made of tons of tweets! Chicks are so into the sweets that they never know they are scattered. And they also never know the island is controlled by a danger chick, Bokan. There is only one chick who noticed. He decided to gather his comrade…

Get your body in great shape in the comfort of your home -- without using any weights or machines! This app includes workouts that utilize just your bodyweight! If you do not have a gym to go to, this is the best app to do in your home, office, hotel, etc. This app utilizes the most creative bodyweight workouts known and will get you results quick…

An application by bird lovers, for bird lovers. Tori no iro is a bird wallpaper application for people like you who love birds. You can change the colors of the birds to create unique images. Make a portrait of your beloved pet, or an avant-garde colorful bird. Use it for your iPhone wallpaper, address book, SNS icons, and more. Add effects using…

This app is for lacrosse players who are serious about improving their game. Lacrosse Training focuses on getting you both conditioned for lax and improving your skills. Practice drills for stick handling, passing, shooting, and more! Develop lax specific strength! Your Fitivity app has multiple training programs in it for Lacrosse! Switch between…

kyago - more than a speedtest!

kyago is an app that lets you quickly, comprehensively measure and analyze mobile internet access on modern smartphones and for every technology - GPRS, EDGE, UMTS, HSPA, LTE, LTE Advanced and WIFI, among others. With the kyago speedtest, you can check the available local bandwidth for uploads and downloads in just seconds, along with the average… 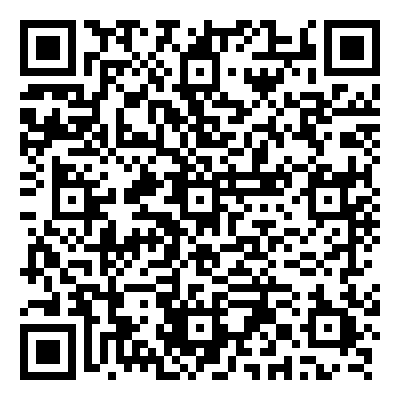 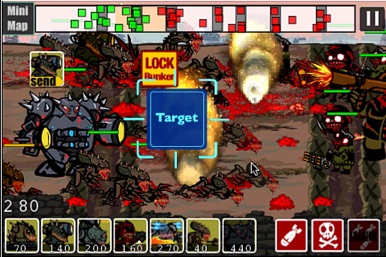 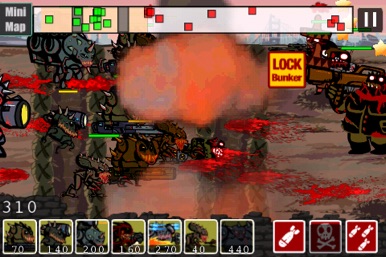 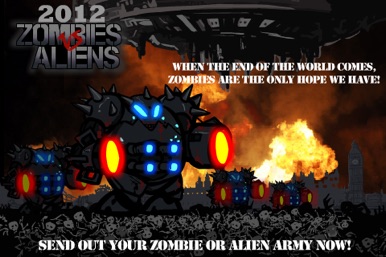 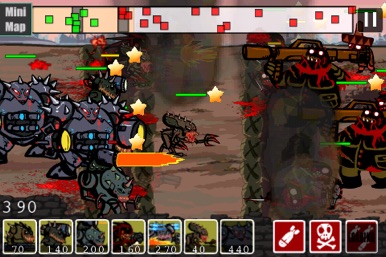 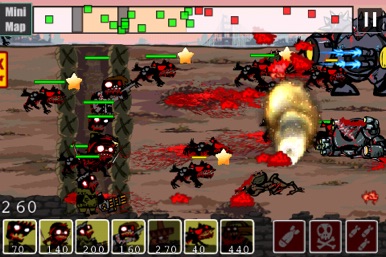