Fix up the neighborhood in Doraemon's time management game

Today, I learned Doraemon is a robot cat. I feel silly for not knowing, but I was fooled by the lack of ears. If you know more about the little blue guy than I do, you'll probably be interested in Animoca's Doraemon Repair Shop, a time management game in which you tirelessly work to fix up the neighborhood.

Just like any globally-conscious citizen, Doraemon hates waste. He invites the townspeople to bring him all their junk for fixin', using his futuristic gadgets to restore them to as good as new. But Doraemon doesn't want money for his toils, no - the townsfolk pay him in scrumptious dorayaki (a Japanese treat of red bean paste squished between two pancakes. I am learning all sorts of things today!). Of course, as Doraemon's fame as a Mister Fix-It grows, so too does neighborhood demand - can you keep up, organizing the orders and keeping a tight ship?

Visual design is great; audio is a little repetitive. This is a highly complicated time management game, much more so than those popular build-a-burger series and the like. There are instructions that flash on the screen upon beginning, but I would have appreciated a more comprehensive walkthrough tutorial.

All the frantic repairing that I've done in Animoca's Doraemon Repair Shop has made me hungry to try dorayaki myself. If you dig time management apps, this is a good one.

Join Doraemon, the futuristic robot cat, on another one of his schemes to get Dorayaki in this cute and challenging time management game set in Doraemon’s all-purpose repair shop. Prepare to test your speed and reflexes!

In this technologically advanced world, tons of old and broken appliances and furniture are dumped in the trash by townspeople. What a waste! Seeing the potential, the amazing robot cat comes up with a genius scheme. He teams up with his friends and opens up a repair shop using his future gadgets to help repair and restore various items good as new! In exchange for the repairs, the happy townspeople will give Doraemon his favorite snack: Dorayaki. The neighbors were thrilled that their broken items can be repaired in tip-top condition that more and more of them come to the shop, bringing even more stuff! Can you keep up with the fast-growing demand?

Help Doraemon, Noby, Shizuka, and friends run their brand new repair shop! Prevent discarded things from piling up and going to waste. You must manage the flow of the materials and direct Doraemon and his friends to various future gadgets that will fix broken appliances, furniture, and many more. Make your neighbors happy by fixing their stuff and they'll reward Doraemon with tons of delicious Dorayaki!

** Please be aware that this free app contains paid content for real money that can be purchased upon users' wish to enhance their gaming experience. You can disable in-app purchases by adjusting your device’s settings. **

Fix & repair the baby house including kitchen, living room & Study room. Cute Sophie needs your help and creativity to fix her house! Join her and work together to make her house clean and beautiful! Clean, repair and design every room in the house! Refurbish old furniture; choose from tons of paint colors and more!! There’s lots of fixing up to d…

Hi tough girls, boys and all little crazy repairman and builders! Welcome to best and unique hotel renovation & crazy builder game. This fun game play is as amazing and adventurous just like other repairing and renovation games. Little repairers get ready for this super amazing and crazy top repair crazy builder game and repair, fix the furniture…

Want to shop at TOMTOP anytime anywhere? Yep, we’ve created just the app for you! With TOMTOP app you can take anything you love about TOMTOP with you everywhere you may roam. You can shop brands and millions of products that you like right from your home! Download TOMTOP app and get the hottest products at incredible prices delivered directly to y…

Spring time is here and it’s the season of blooming cherry blossoms. Doraemon, the cute futuristic robot cat and his wacky gang are setting up their all-purpose repair shop once again to fix broken household items. Get ready for another exciting test of speed and reflexes! The townspeople are doing some spring cleaning. Old and broken appliances a…

Focus Cat App! More than 2.000.000 cat combinations possible! Ready, get, set, GO! Tired of not being able to stay focused and be productive on your task because your phone is always a distraction from work, study, friends, sleep (…)?Focus Cat App has the answer to this problem and help your motivation and end phone addiction! This is the ultimat…

~~> Meet the Fix It Girls! These adorable and handy girls love to fix up broken-down houses! ~~> Can you help them give these worn-out homes extreme MAKEOVERS! Paint the walls, decorate rooms, repair appliances and so much more! ~~> Fix a new house every day! Earn prizes and upgrade the rooms as you play! The Fix It Girls are here to save the n…

Hey! Tending a garden on the farm is surely the best way to spend your free time this day. Try farm game simulator and make this day in the village happy day! Experience the quiet charm of rural life: a beautiful farm with a view to a river awaits you. Move to a happy village, become a farmer! Grow a variety of crops on your farm near township: hay… 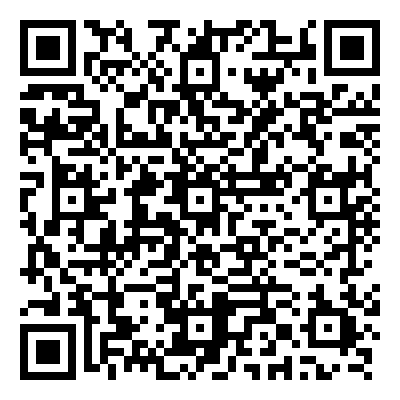 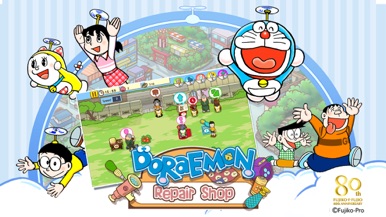 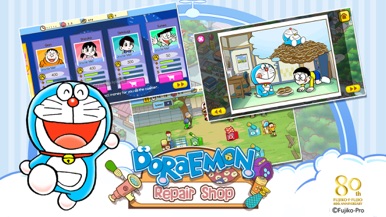 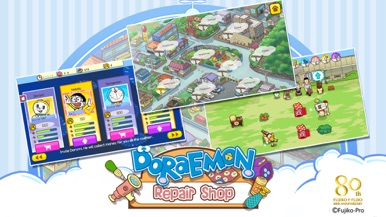 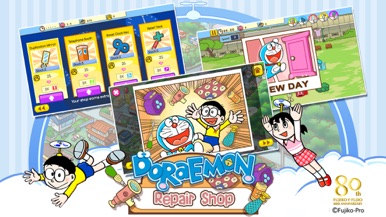