- Fixed issue that would stall AI in some cases.
- Fixed several bugs with card interactions.
iPhone
»  Games
»  Board
»  Agricola

G Deck available now to play with!! (English and German translations available for this deck at this time)

Winner of the 2013 Board Game of the Year from Pocket Tactics!

Europe is recovering from some hard times. You and a spouse must grow your 2-room hut and empty farmyard into a productive farm. You must sow and reap, raise animals and expand your family in order to thrive. Europe in the 17th century: a tough time to be a farmer!

Agricola is a family-friendly strategy game. Simple to understand and great fun, Agricola lets everyone play to the end in a race to see who can build the most productive farm.

Easy To Play
Agricola is a turn-based game, played in six Stages and 14 Rounds. On a turn, players place a family member token on a location in town in order to collect resources or to take actions to improve their farm. They can get building materials such as Wood and Clay, plow fields and sow crops, or build fences to keep animals. New actions become available at the start each round and resources get replenished on any taken in the previous round.

At harvest crops are reaped, newborn animals arrive and you must feed your family. Growing your family gives you more actions but means you have more mouths to feed!

The player with the most productive and advanced farm at the end of 14 rounds is the winner. Victory points are awarded for the number of fields and pastures you have, as well as for crops and animals. Additional points are awarded for extension and renovation of the family’s home, for the number of family members, and for played Occupation and Improvement cards. Players lose one point for each unused farmyard space.

An award-winning board game and player favorite since 2007, Agricola is now available as a universal game application.

Brought to you by Playdek, Agricola establishes a new benchmark for iPad board gaming.

The nBlue Terminal utility is used to find and connect to BlueRadios Bluetooth Low Energy 4.0 devices. Once connected, data and commands can be sent and received. Version is compatible with iPhone4S with iOS 6.0 and later.

Cesnav combines three calculators (Previously known as CLCalc, CPCalc, and EOM) into one app, offering a unified experience from sharing calculations across the calculators to a combined results screen. • The Loading calculator uses an aircraft-specific weight and balance file and allows you to quickly determine your takeoff and landing weight a…

Down on the Farm

Take a trip down to the farm and allow a friendly farmer and his adorable animals teach you to count, spell and solve puzzles! The game offers a fully-interactive way for kids to learn!

Learn the parts and names of different invertebrate animals. This app nicely complements the animal puzzles used in the Montessori Classroom! In Lesson #1 learn the parts and names of the different invertebrate animals. Touch an animal part in the photo-strip to change the featured animal part on the page. Touch the speaker button to hear the…

Calculate your complex matrix calculation in your palms with Matrix Calculator Plus HD. Matrix Calculator PLus HD contains Matrix Operations like > Gauss Jordan > Multiplication > Inverse > Addition > Subtraction > Power of the matrix > Trace of the matrix > LU Decomposition > Cholesky Decomposition > SVD and many more. Help is also include for e…

Match and explode, be quick and use the power-ups to help you. Bejeweled is a popular puzzle game featuring color jewels where you need to match three or more of the same color and witness beautiful effects with the power-up gems like: flame, star and hypercubes. Tap and slide the gems so as to move them and match them, trying to create combos at a…. 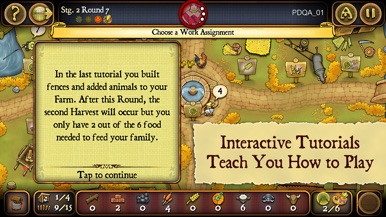 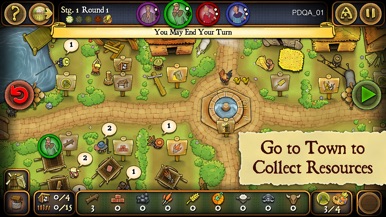 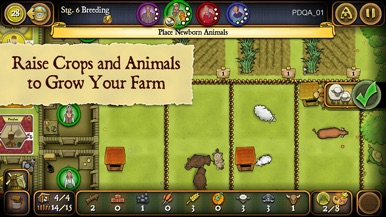 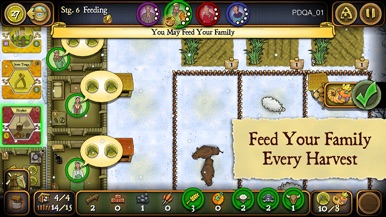 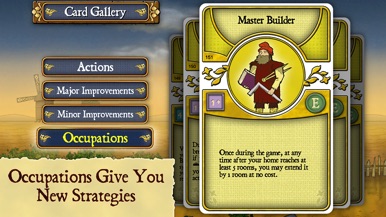