Alphaswap is a original word game that combines the elements of a Spelling Game Meets Word Search into a fast paced game for one to thousands of players!

Play vs. The World - Single players can play against other single players in a massive game where everyone is getting the same board/letters. May the best man/women/child win! Final score and rankings are shown.

Play friends in head to head games via gamecenter.

Hotseat - Play 2-4 people on one device!

1. The Board uses all 26 letters of the alphabet in the perimeter boxes. Within the inner 9 boxes, it uses random common letters.

2. There are 3 rounds in the game. Each round is 3 minutes long.

4. Score is cumulative over 3 rounds.

Players are given two types of Letter Swaps to use to switch letters on the board.

Swap ANY - Players may swap any two letters.

Players are given 90 seconds to find and submit words to score.

Spell out words by touching letters on the board and then use the SUBMIT button to score the word.

To CLEAR a partially or misspelled word, don't submit it! Simply TOUCH a letter already used & lit up to clear the entire word.

Words can be spelled forward, backwards, up, down, or diagonally, but must stay in one direction. Letters must be on consecutive squares in that direction.

A word may only be scored once PER GAME, whether it appears more than once or is a palindrome(noon, radar, etc).

Players may submit as many words as they find in the time allowed.

A Unique Word Scoring Formula that is simple yet play balanced.

Want to keep up with the latest environmental information for your neighborhood? Environs Now provides the latest data from the EPA on air quality, ultraviolet index, gamma radiation, water and ground issues, and the energy production facilities for any town in the US. The last 8 locations entered are remembered for easy re-selection.

Free chat and voice calls on all your devices. Are you one of the last vestiges of humanity without a messenger app? Tictoc is a good one, most popular in Korea but spreading internationally. There's no reason ever to pay for SMS anymore - just message buddies through the app. If you're feeling especially vocal, you can even make free voice calls (…. 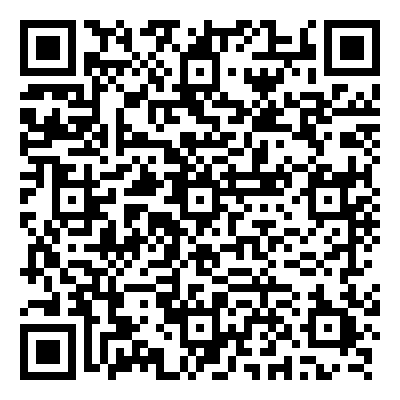 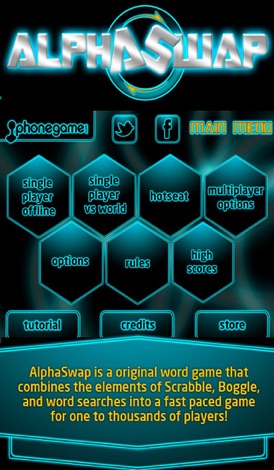 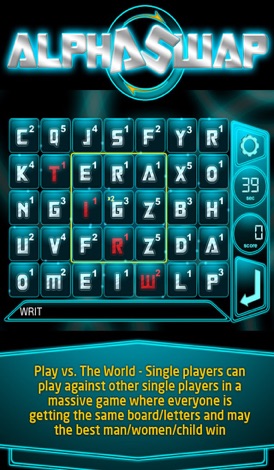 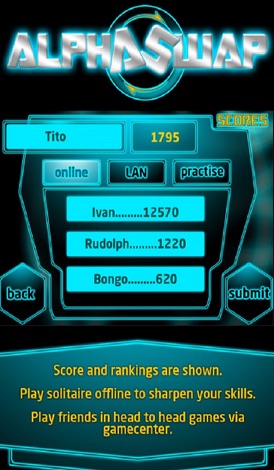 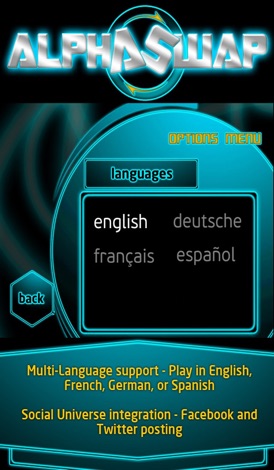 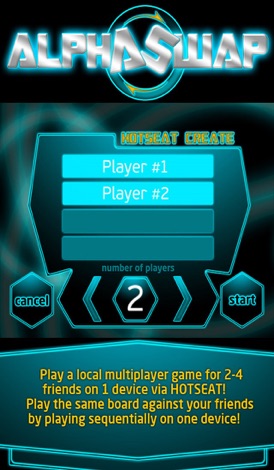