A card game about soccer

"Season's about to end"

Football Seasons is a card game of soccer management. You have to collect cards and play games against the AI, where every card has a previously assigned stat and the sum of them all means your strength. The team with the higher strength wins.

User Interface and design are awesome, really. However, gameplay is so linear and lacking of strategy when playing matches, that it can get boring very fast unless you understand that this game is about eking out your cards in your deck to make the most of each season.

Anyway, it's an original approach to the soccer management genre, but install it without action or classic management expectations in mind.

Football Seasons is a fast paced deck building game about football world.
The thrill of an entire championship in an exciting board game.

You are the manager of a football club. You'll need all your skills as a strategist:
To efficiently distribute the energy of your team among several competitions.
To defeat your opponents to the conquest of the European cups.
To fly in the league by winning rivals in the head to head matches for the championship.
To impose yourself as the most famous coach of the season!

Having any problems? Any suggestions? We would love to hear from you! You can reach us at support at footballseasons@makeitapp.eu

QuitNow! helps you achieve the difficult goal of stop smoking. If you took the hard decision of quitting. Congratulations! Unfortunately you'll soon discover that's not a bowl of cherries. However, when it comes to stop smoking, power of will and motivation is everything. Besides guide books and nicotine patches, now you have a new tool to fulfill….

Baby Learn - LANGUAGES is a flash card app with fantastic learning games to help you to learn new words and languages, and have fun when doing it! This bilingual / multilingual app gives babies and toddlers the chance to learn more than one language, with flash cards and games in 23 different languages. Baby Learn LANGUAGES comes with a free pack…

Build a dream city and make sure everything goes according your plan. Virtual City: Paradise Resort is one of the newest management games from g5 Entertainment, the sequel for Virtual City. Now, you can expand your Paradise to Florida, Alaska, Utah or Nevada. You can view your quests by tapping on the left icons and you can start growing your city…. 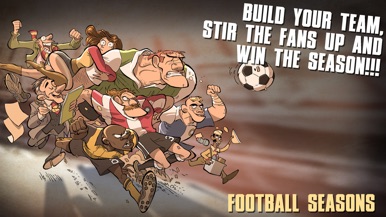 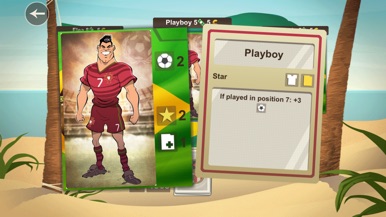 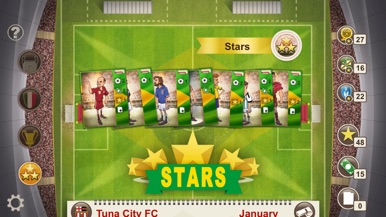 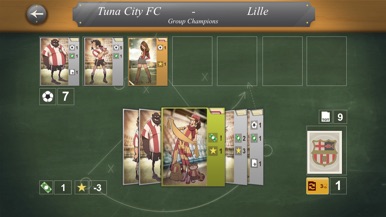 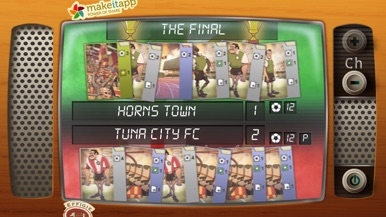