A new exciting and extending game: Wild West Checkers. Events in the game take us back in the days of the conquest of the Wild West and fight American settlers from the warlike Indian tribes. The bloody war lasted more than 100 years. Violent clashes took place with varying success and claimed tens of thousands of lives on both sides. According to estimates the U.S. Census Bureau between 1775 and 1890 occurred more than 40 wars, that killed 45,000 Indians and 19,000 Whites.
Wild West Checkers offers a peaceful way to resolve conflicts. And who knows, if it had been invented before, perhaps it would have saved thousands of lives!

Rules of the game are diabolically simple. Shoot enemy checkers from the game field while ensuring that as many of yours stay on as possible. If yours is the last man standing, you win. You’ll need a keen eye and strong hand to be the victor in this app but more than that, you need clever strategy.
Each player gets 8 checkers to start, which are placed on opposite ends of the game field. Go ahead and use your finger to pull back your checker, then let go to shoot toward your opponent’s game piece. Little arrows indicate the direction and stroke power of your shot. The player with at least one checker left on the game field wins the battle.
The war is not over with the first battle, though. A second battle starts with the first game’s loser playing with one less checker. Does that ensure that you’ll win this round? No. If your opponent has found an excellent strategy, you may find it challenging to overthrow him in the second game. All is fair in love and war and that includes Wild West Checkers. You never know who is going to win.
If you want to give yourself a game playing advantage, fine tune your skills and hone your moves by playing against the app initially. After you’ve developed your game playing skills, invite a partner to join you in a war game. If you’ve practiced and perfected your game, you’re bound to win more than you lose.

So, who will you be, the American settler struggling for a place under the sun at least one checker left on the game field, or the American Indian defending their ancestral lands? There’s only one way to find out. Better grab the Wild West Checkers app now so you can start practicing.

If you need a decision just ask me! Ask your question now and I will give you an answer. Features: - High quality graphics - Highly ergonomic - Answers can be modified - All configurable - Fun :-) - etc.

Classic Converter Free is a professional unit & currency converter. With a great, neat user interface, you can convert any unit or currency to another one simply with a few taps. - Currency exchange rate can be updated through the in-application settings page. - Automatically save and restore recently used units for each category Choose from hun…

Kids Farm is a fun educational toy for your little one that helps them learn both animal names and spelling. Kids will be charmed by adorable animals cooing sweet sounds and enchanting animations. So cute, KidsFarm will engage any child. Kids Farm is a little education and fun in one sweet toy package. Created by an original "The Sims" development…

A good vocabulary is essential to your child's future. SuperKids Vocab Apps provide a fun and easy way to master the words they will need in school, and beyond. SuperKids' users agree: o "Just what we'd been looking for, vocabulary by grade level." o "This method really does work -- and it's a lot more fun than memorizing a stack of flashcard…

This is for the small kids 0-3 years. Let them play with your iPhone/iPod. When they touch or move your device or make noise the music will play. Also it can be used to soothe a baby: As soon the baby cries the music starts to play.   "iPlay 4 You" is triggered by noise, movement or/and touch.   A likable music will play when a voice or a noise is…

Learn to recognize the capitals of 165 countries. You will be able to identify all the capitals in a very short amount of time. This app is based on a training system developed by BidBox that enables fast memorization of any kind of information. Practice with this app to recognize all 165 capitals. Let's see how fast you can reach the top level…

catalog of products from bonchef.com 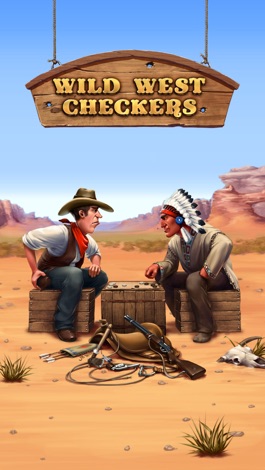 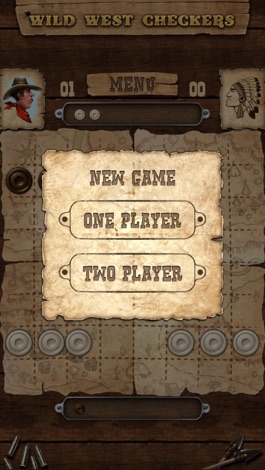 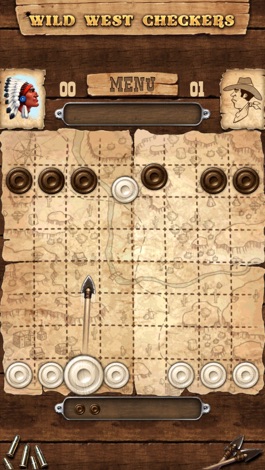 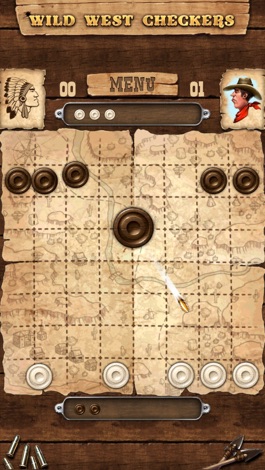